The Democratic presidential candidate was addressing comments from the conservative commentator about whether voters would elect him. 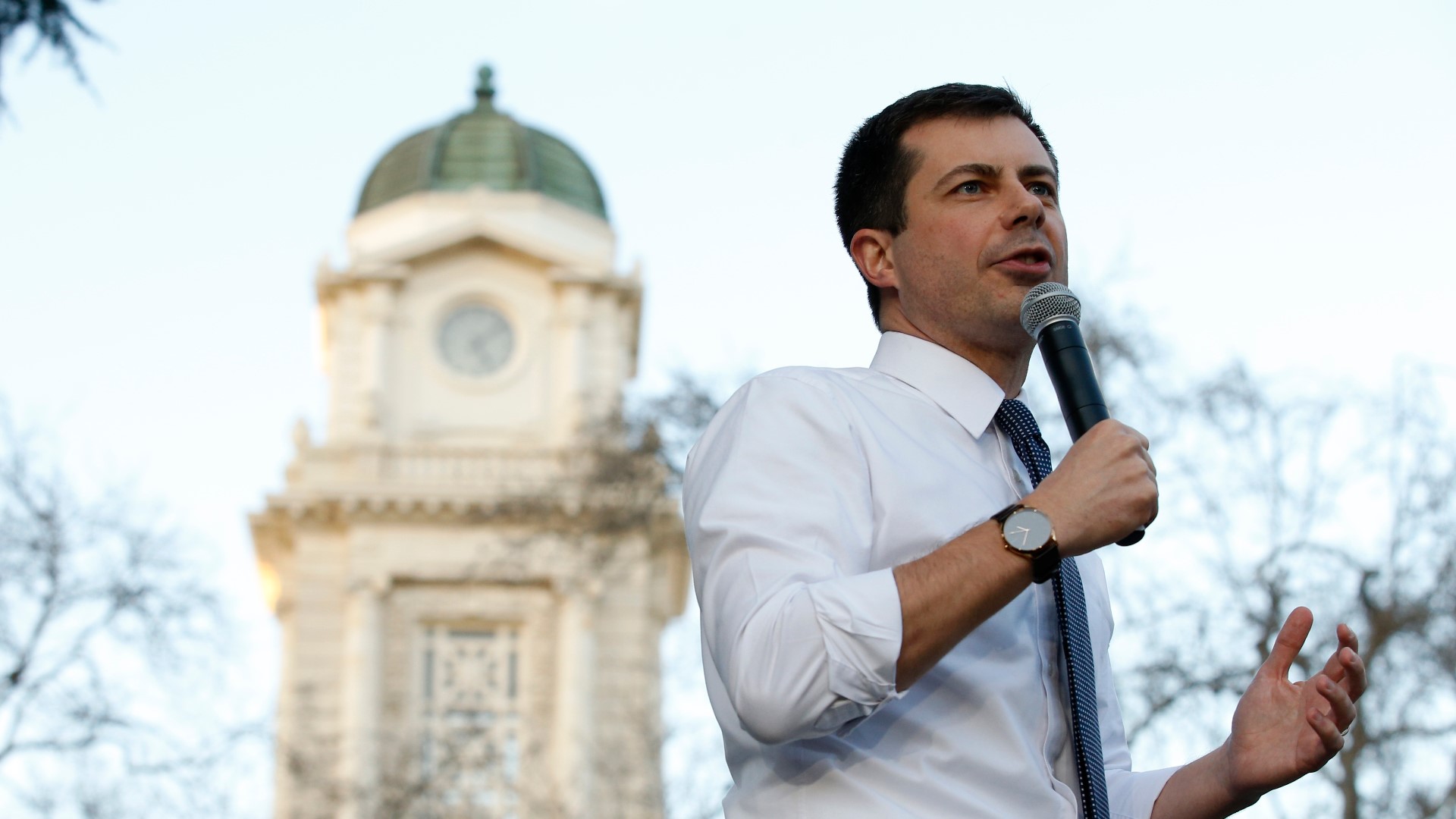 He was addressing comments from conservative commentator Rush Limbaugh about whether voters would elect him because he’s been “kissing his husband” on stage after debates.

Buttigieg says America should have politics that welcomes everybody and that “I’m not going to be lectured on family values from the like of Rush Limbaugh, or anybody who supports Donald J. Trump as the moral as well as the political leader of the United States.”

Limbaugh said this past week that he envisioned Democrats concluding that “despite all the great ground that’s been covered, that America’s still not ready to elect a gay guy kissing his husband on the debate stage president.”

Buttigieg said he came out as gay during a general election as mayor of South Bend, Indiana, and received more support from voters than he did in his first race.

Buttigieg spoke on CNN’s “State of the Union’’ and ”Fox News Sunday.’’ He noted that while he loves his husband, that on stage, “we usually just go for a hug.”

Credit: AP
Pete Buttigieg is joined by his husband Chasten Glezman before he announced that he will seek the Democratic presidential nomination during a rally in South Bend, Ind., Sunday, April 14, 2019.