The social media site was first removed from Google's, then Apple's app stores. Now Amazon is suspending it on its web-hosting service. 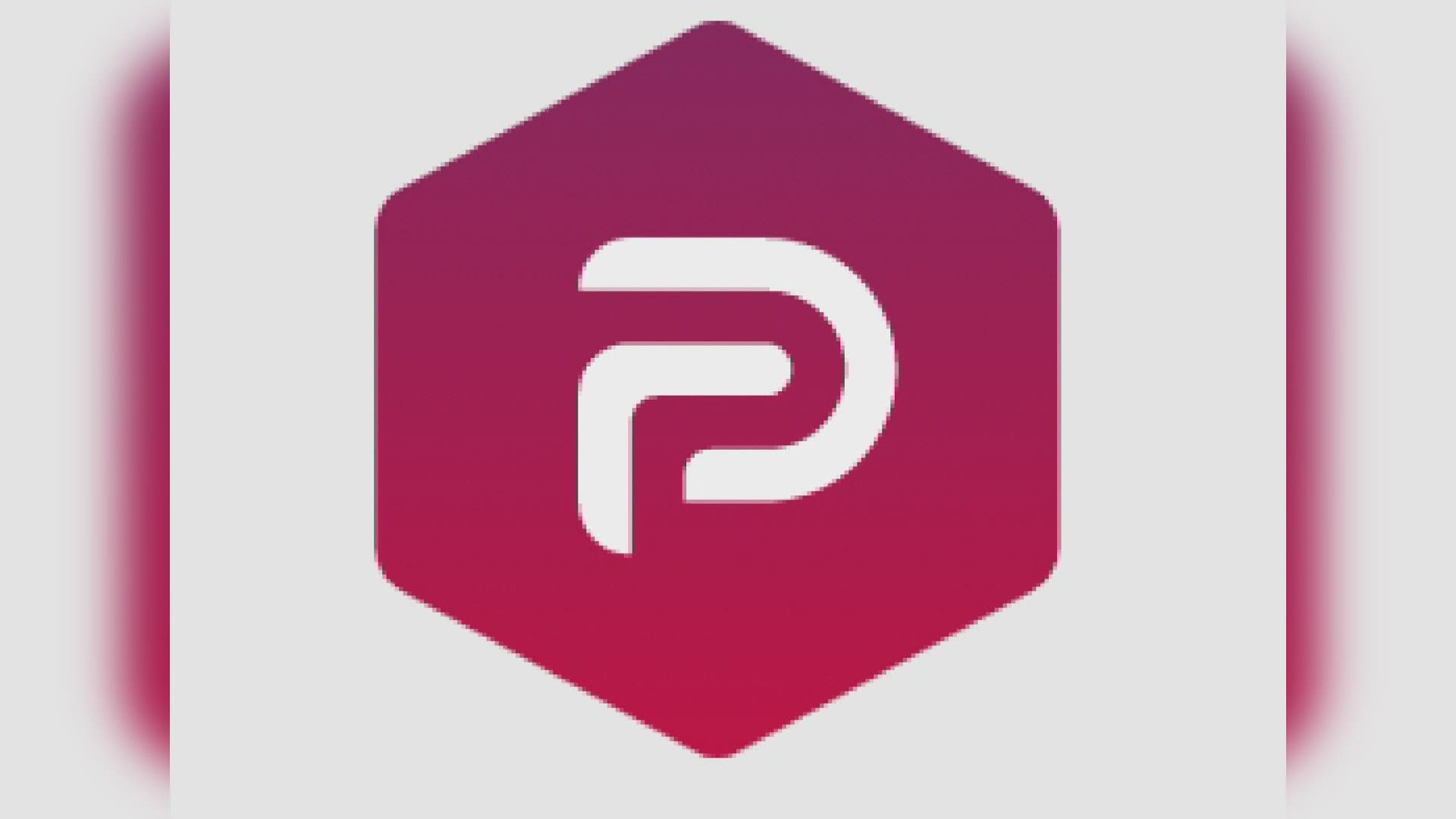 WASHINGTON — Editor's note: The related video above was published Nov. 12.

Apple and Amazon have both suspended social media platform Parler on Saturday, a day after Google had done the same over posts inciting violence in the U.S. Capitol riot.

Some posts on the social network violated Apple's rules against violent and criminal content, CNBC and The New York Times report. The Washington Post and BuzzFeed News report that Amazon is suspending the site from its web-hosting service effective this weekend for similar reasons.

The move by Amazon Web Services, or AWS, could shut down the site for some time. Parler CEO John Matze said in a post on his site that it could be “unavailable on the internet for up to a week as we rebuild from scratch.”

Google had suspended Parler from its store on Friday over continued postings that seek “to incite ongoing violence in the U.S.” The company cited an “ongoing and urgent public safety threat” and said Parler won’t be reinstated until the issues are addressed.

Apple issued Parler a similar warning and had given it 24 hours to fix things.

“Parler has not taken adequate measures to address the proliferation of these threats to people’s safety,” an Apple statement says.

Many social media companies are working to crack down on hate speech after the riot Wednesday at the Capitol that left five people dead, including a Capitol Police officer.

Twitter banned President Donald Trump's account Friday, citing "the risk of further incitement of violence" following the deadly insurrection at the Capitol on Wednesday. He encouraged supporters during a speech to march to the building as Congress met to certify President-elect Joe Biden's win. But Twitter said that two tweets by Trump Friday, and how his supporters were reacting to them, were the final straw. Facebook has suspended Trump at least until his term ends Jan. 20.

Apple warned a ban of Parler from its store if it didn't come up with a moderation plan over complaints that it was used to coordinate the storming of the Capitol. It remained available on the App Store Friday evening.

What happened to Parler?

Now that Trump has been kicked off favorite pulpit Twitter, he may resort to Parler. The 2-year-old small alternative to Twitter has become increasingly popular among the president’s most ardent supporters. Many have used it to spread falsehoods and hateful comments.

Fox News' Sean Hannity said Thursday during a conversation with radio host Dan Bongino, an investor in Parler, that Trump has an account, which Bongino didn't deny.

Posts were seen on Parler mentioning the crowds in Washington, D.C., on Wednesday and saying people could return with weapons before Inauguration Day and outnumber police.

If mainstream platforms drive discussion about violence and social protest to more marginal sites, University of Buffalo professor Monica Stephens said, "it is still going to happen; it is just going to happen where it isn’t as read."

Stephens said it made sense for Facebook and Twitter to try lighter forms of curbing misinformation in the months leading up to the election. “They’re getting flak from both sides of the political aisle,” she said.

“Given the renewed potential for violence surrounding this type of behavior in the coming days, we will permanently suspend accounts that are solely dedicated to sharing QAnon content,” Twitter said in an emailed statement.

Dozens of QAnon social media accounts were hyping up Trump's Jan. 6 rally in the heart of Washington, expressing hope that it could lead to the overturn of the election results.