The league says the award has been permanently named for the late Los Angeles Lakers legend, who was an 18-time All-Star and four-time winner of the game's MVP. 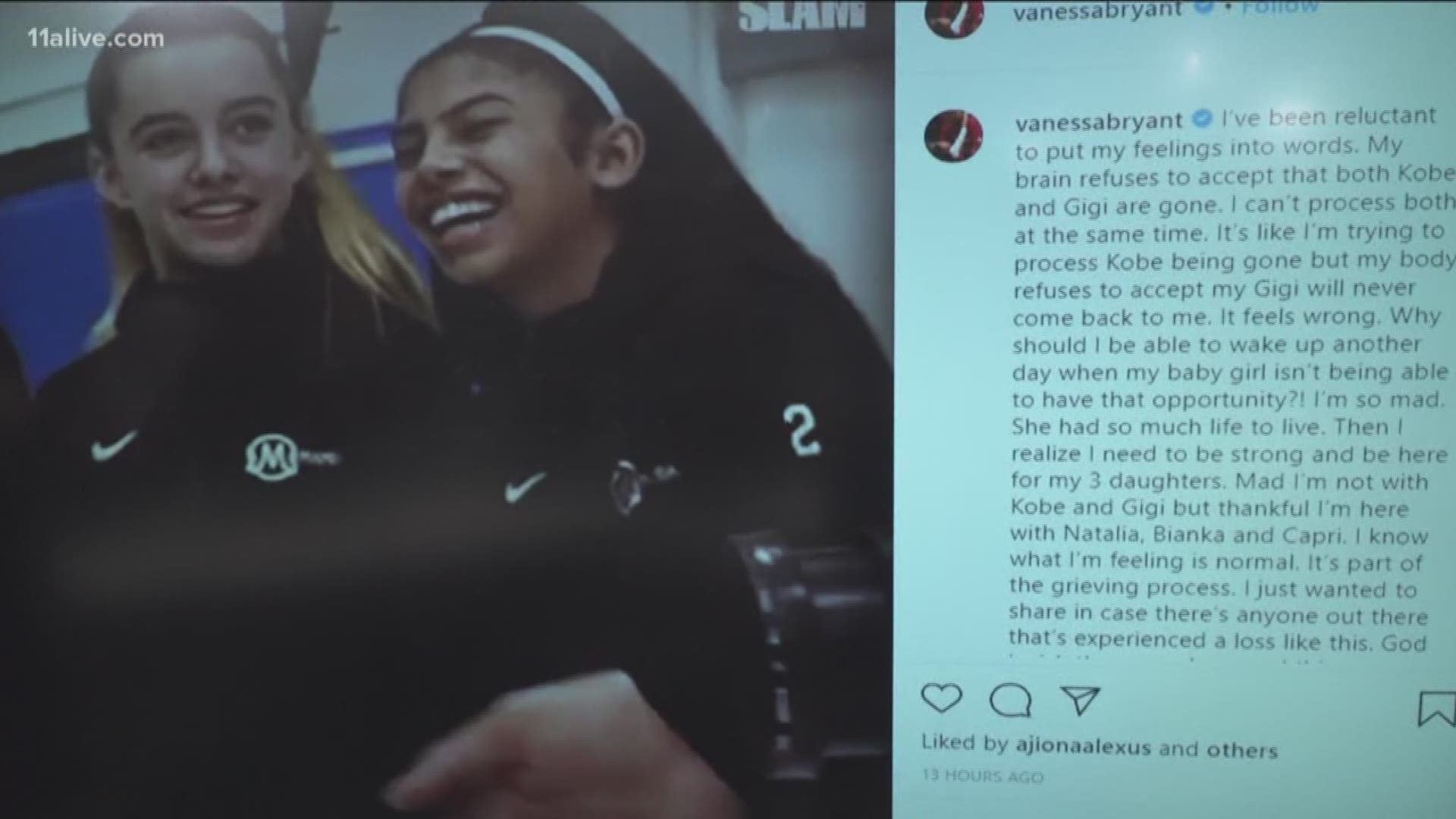 The league announced on Saturday that the All-Star Game MVP Award has been permanently named for Bryant, who died in a helicopter crash in Southern California last month along with his 13-year-old daughter Gianna and seven other people.

“Kobe Bryant is synonymous with NBA All-Star and embodies the spirit of this global celebration of our game,” league Commissioner Adam Silver said in a statement on the award's name change. “He always relished the opportunity to compete with the best of the best and perform at the highest level for millions of fans around the world.”

RELATED: Details of Kobe and Gianna Bryant's memorial service and how you can get tickets

RELATED: Kobe Bryant among 8 finalists for Basketball Hall of Fame

Bryant and Gianna were among nine people killed when their helicopter crashed into the side of a mountain near Los Angeles on Jan. 26.

He became the youngest player to ever play in an All-Star Game when he made his debut in 1998 at age 19.

Bryant always seemed to be in top form when he stepped onto the court for the All-Star Game. The league's current best will try to match his effort when Team LeBron and Team Giannis meet on Sunday. Bryant casts a huge shadow over the events this weekend.

Credit: AP
FILE - In this June 7, 2009 file photo Los Angeles Lakers guard Kobe Bryant (24) points to a player behind him after making a basket in the closing seconds against the Orlando Magic in Game 2 of the NBA basketball finals in Los Angeles. Bryant, the 18-time NBA All-Star who won five championships and became one of the greatest basketball players of his generation during a 20-year career with the Los Angeles Lakers, died in a helicopter crash Sunday, Jan. 26, 2020. He was 41. (AP Photo/Mark J. Terrill, file)