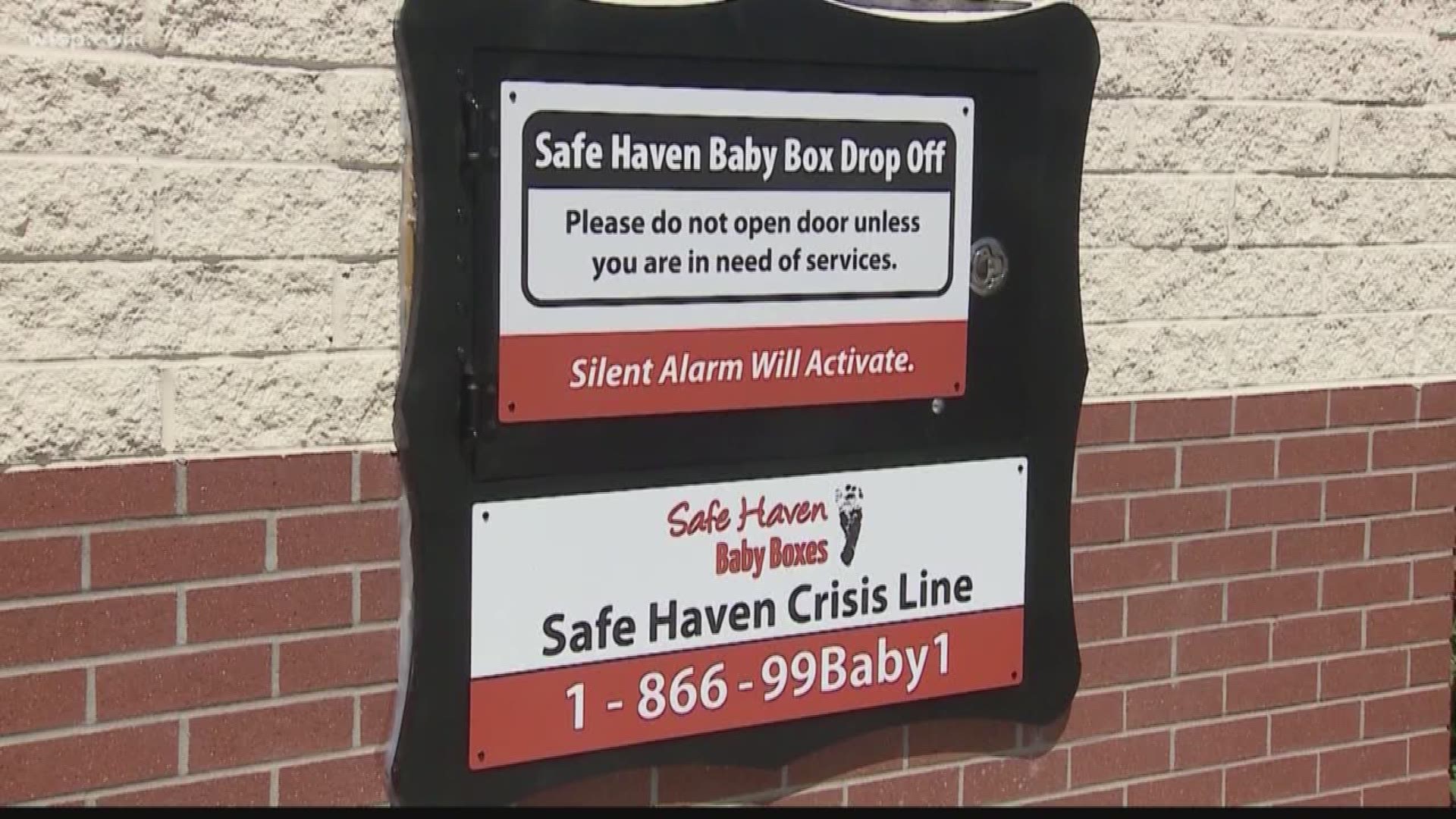 WASHINGTON — More than 165,000 baby beds have been recalled over suffocation risks.

The U.S. Consumer Product Safety Commission announced on Wednesday the recalls that four companies are doing of inclined sleepers.

No injuries have been reported for any of the four recalled sleepers.

The CPSC had warned consumers earlier this month to stop using the Summer Infant bed. It had sold the second most of the four recalled beds, with more than 46,000 units. The Graco rocking seat was the top seller, with around 111,000 units in the U.S. and 1,800 in Mexico.

The commission says infant deaths have been reported with other manufacturers’ inclined sleep products after the babies had rolled from their back to stomach or side.

The agency says it emphasizes that the best place for a baby to sleep is on a firm, flat surface in a crib, bassinet or play yard. It says babies should be placed on their back to sleep and that blankets, pillows or other items should not be placed nearby.

People should stop using the sleepers and contact the companies for a cash refund or a voucher, the CPSC said. They were sold a stores including Amazon, Target, Kohl’s, Toys "R" Us, JC Penney and Walmart.