A federal judge says the attorney general made a 'calculated effort' to spin the findings of the special counsel Russia investigation favorable for President Trump. 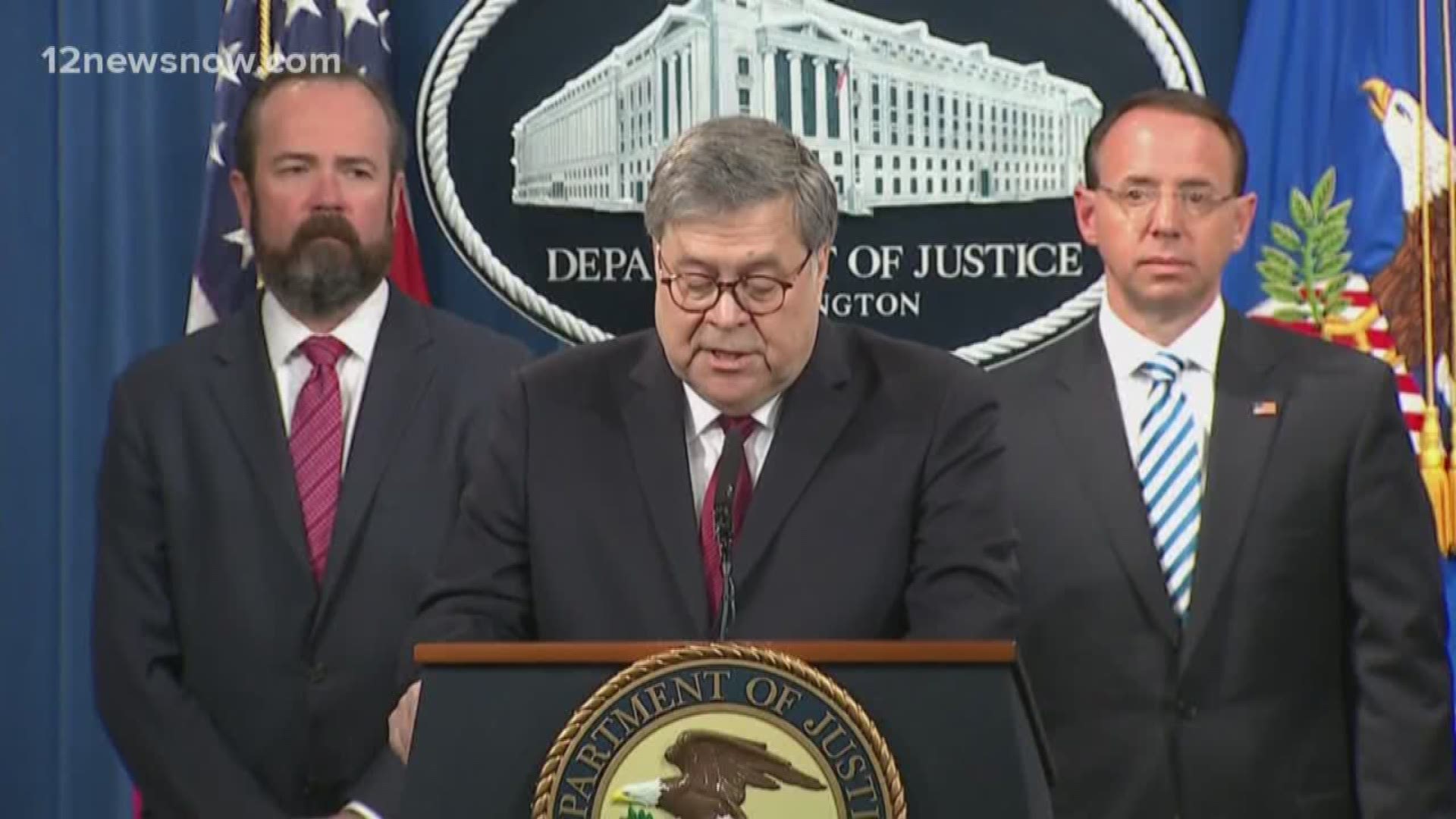 U.S. District Judge Reggie Walton says Barr made a “calculated effort" to spin the investigation's findings in favor of President Donald Trump and showed a “lack of candor."

He delivered the criticism in a 23-page ruling in which he said he would review an unredacted version of the Mueller report before deciding what additional information from the document should be publicly disclosed.

Walton says he needs to review the document itself because he cannot trust that the Justice Department's redactions of the report were made in good faith.

The probe by special counsel Robert Mueller was into Russian interference in the 2016 presidential election.

Credit: AP
FILE - In this May 29, 2019, file photo, Special counsel Robert Mueller speaks at the Department of Justice in Washington, about the Russia investigation. (AP Photo/Carolyn Kaster, File)

Editor's note: The video above was published last month.

RELATED: DOJ: William Barr 'has no plans to resign,' after reports that he has considered quitting