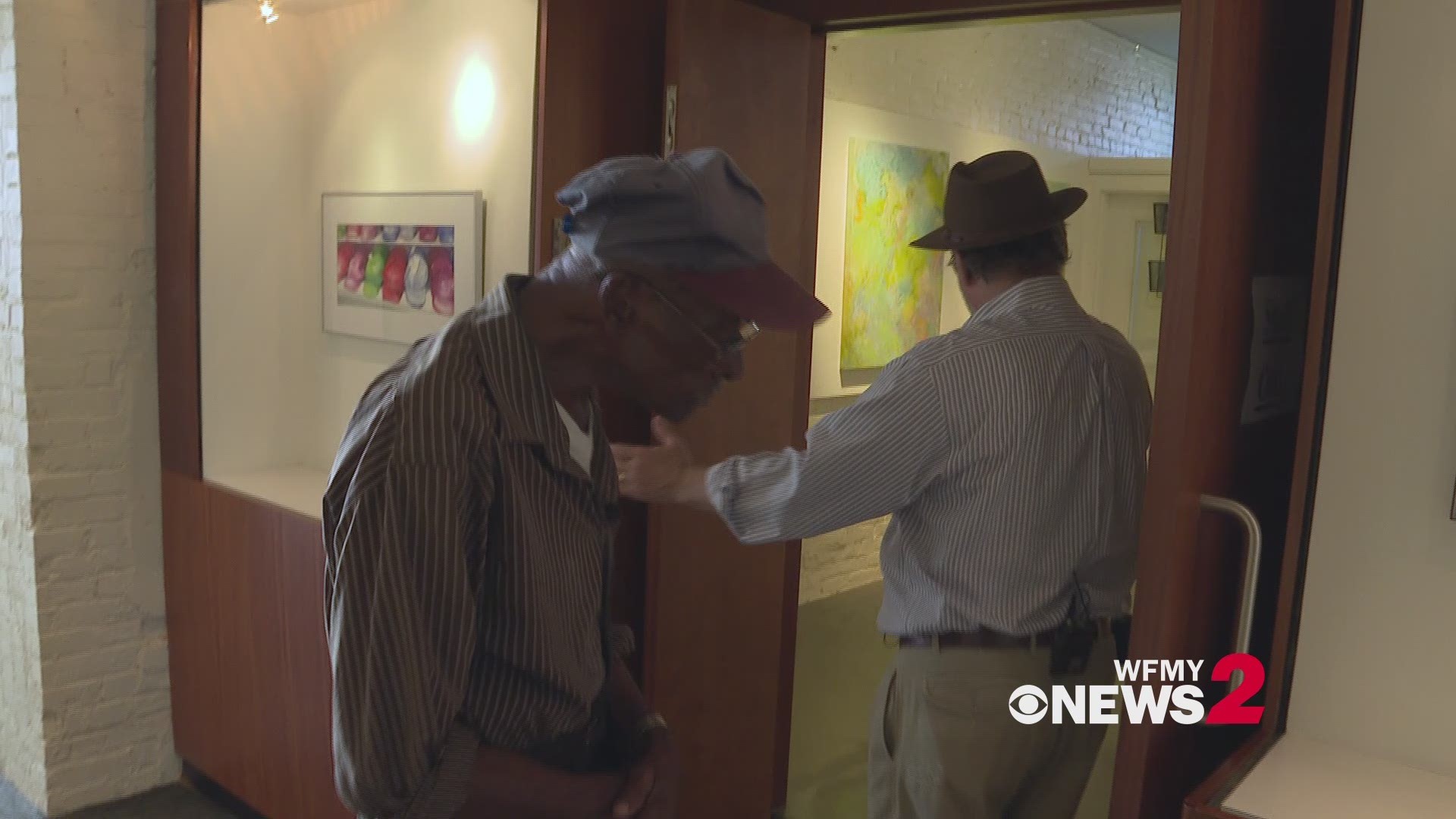 Lawmakers in the House of Representatives will take part in a historic vote on Wednesday to designate lynching as a federal hate crime.

HR 35, the Emmett Till Antilynching Act, was introduced by Democratic Rep. Bobby L. Rush of Illinois. Fourteen-year-old Emmett Till was kidnapped, tortured and brutally murdered in 1955 after he allegedly whistled at a white woman in Mississippi. His death became a rallying cry for the civil rights movement.

“For too long, lynching has not been classified as a federal crime, but to borrow a quote from Rev. King, ‘the arc of the moral universe is long, but it bends toward justice,’” said Rep. Rush in a statement last week announcing Wednesday's vote.

The measure specifies that any offense involving lynching constitutes a federal hate crime, punishable by up to life in prison. CNN reports the resolution is expected to pass with at least a two-thirds majority.

Last year, the Senate passed its own anti-lynching legislation. The Justice for Victims of Lynching Act makes lynching a federal crime by declaring it a civil rights violation.

A senior Democratic aide told CNN the House bill will be changed before Wednesday's vote to carry the language of the legislation passed in the Senate, but it will keep the House's title to honor Emmett Till. The aide also told CNN lawmakers were still discussing how the legislation would be sent to President Donald Trump after the House vote.

Credit: AP
FILE - This undated portrait shows Emmett Till. The government is still investigating the brutal slaying of the black teenager that helped spur the civil rights movement more than 60 years ago.

In January 1900, Republican North Carolina Rep. George Henry White, the lone African American Congressman at the time, introduced the first federal anti-lynching bill, but it didn't make it out of committee. Since then, nearly 200 an­ti­lynch­ing bills were introduced in Congress during the first half of the 20th century.

In 1892, the Tuskegee Institute began to record statistics of lynchings and found there had been 4,742 reported lynchings by 1968, of which 3,445 of the victims were Black, according to the House legislation.

Between 1890 and 1952, seven Presidents petitioned Congress to end lynching, the legislation detailed.