The former coach of the Wilkes-Barre/Scranton Penguins has been indicted on multiple sexual assault charges in Rhode Island. 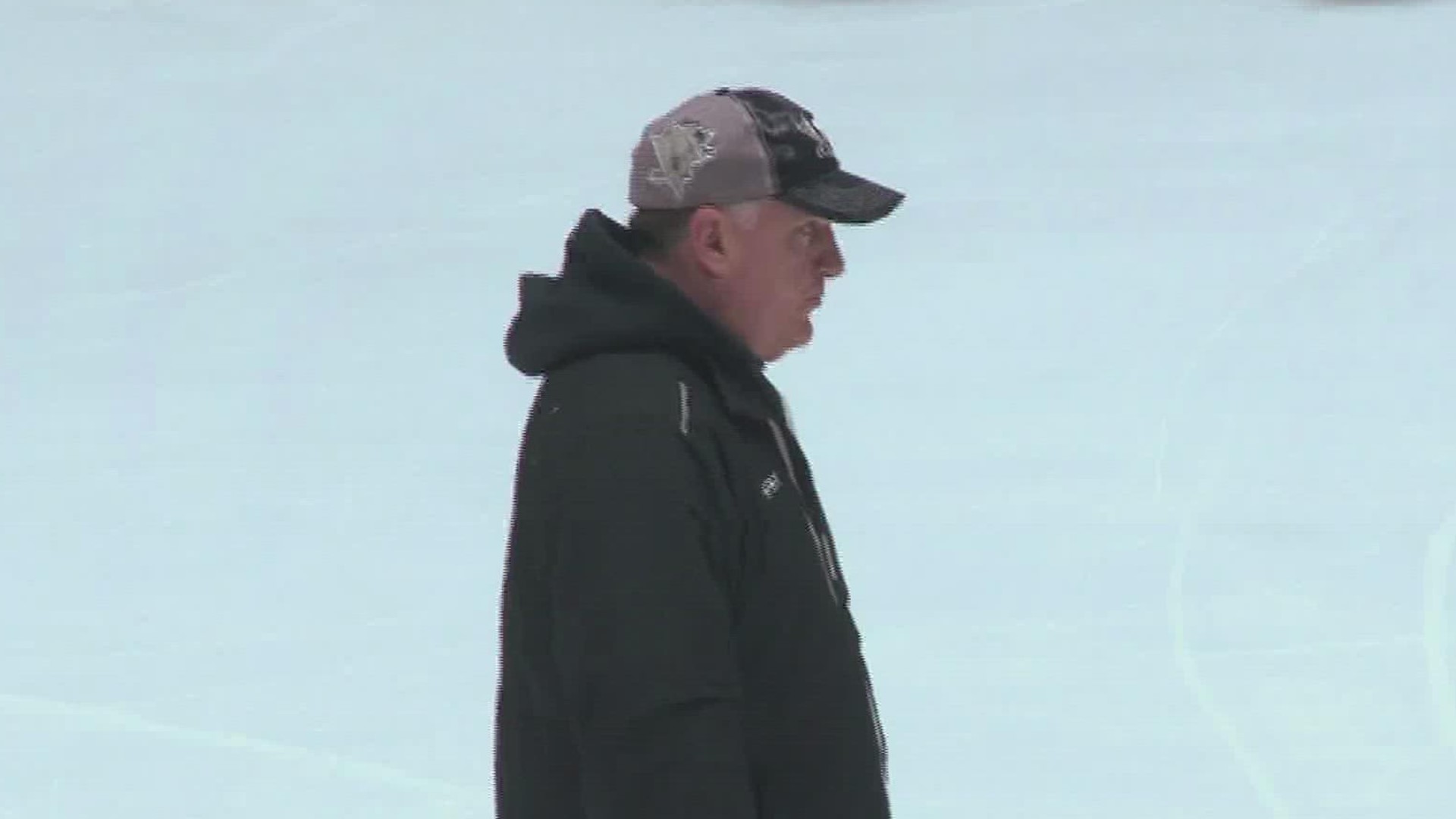 Donatelli is accused of assaulting the wife of an assistant coach during an outing in Providence back in 2018.

Donatelli was the head coach of the Wilkes-Barre/Scranton team at the time.

The Pittsburgh Penguins organization recently settled a lawsuit filed by the former assistant coach and his wife.

Donatelli has pleaded not guilty to the charges in Rhode Island.

Detective: No rush to judgment in Jussie Smollett case