Robocalls nearly 75% of complaints for Do Not Call Registry violations

More than 5.4 million complaints were made in the past year from people who are on the registry. Here were the most common topics. 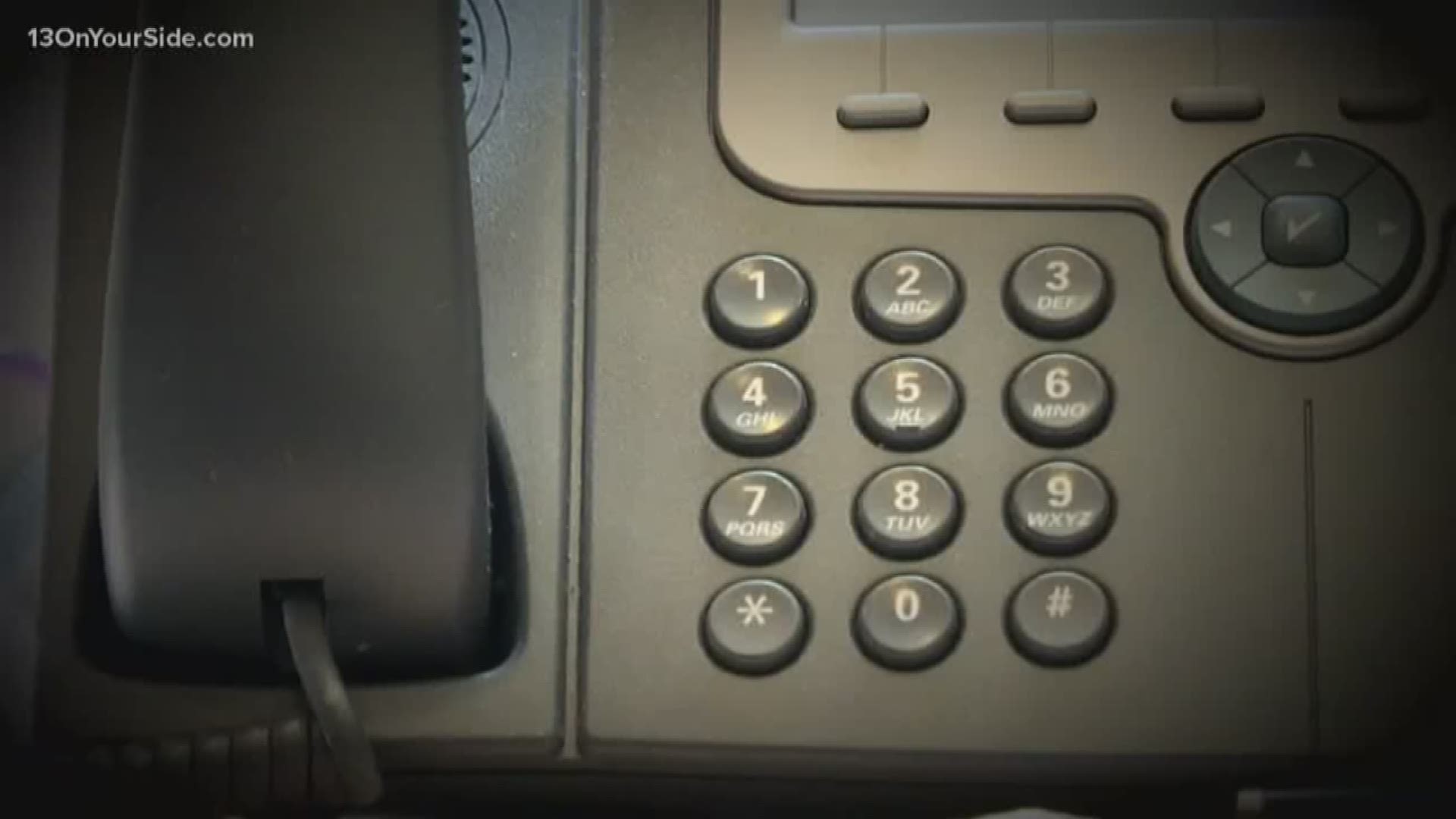 Robocalls made up nearly three-quarters of complaints from consumers about violations of the National Do Not Call Registry over the past year, the Federal Trade Commission announced Thursday. Calls from impostors jumped from the third-most complained-about topic in 2018 to No. 1 this year.

The FTC on Thursday released its 2019 Do Not Call Registry Data Book, a listing of the most common complaints across the U.S. and in individual states from consumers who say they received calls despite being on the registry.

More than 239 million people were actively signed up to the Do Not Call Registry from October 2018 to September 2019, but the FTC still received more than 5.4 million complaints about violations. That's down from 5.8 million in the 2018 report, but the FTC says the numbers are skewed because of the 35-day government shutdown at the start of the year.

Seventy-one percent of those complaints were about robocalls while the other 21% were calls from a live person.

RELATED: Scam alert: No, your Social Security number is not being canceled

Top complaints by topic of calls

States with the most people signed up to the Do Not Call Registry (per 100,000 people)

California had the most people registered overall with more than 26 million but ranked 40th in registrations per 100,000 people.