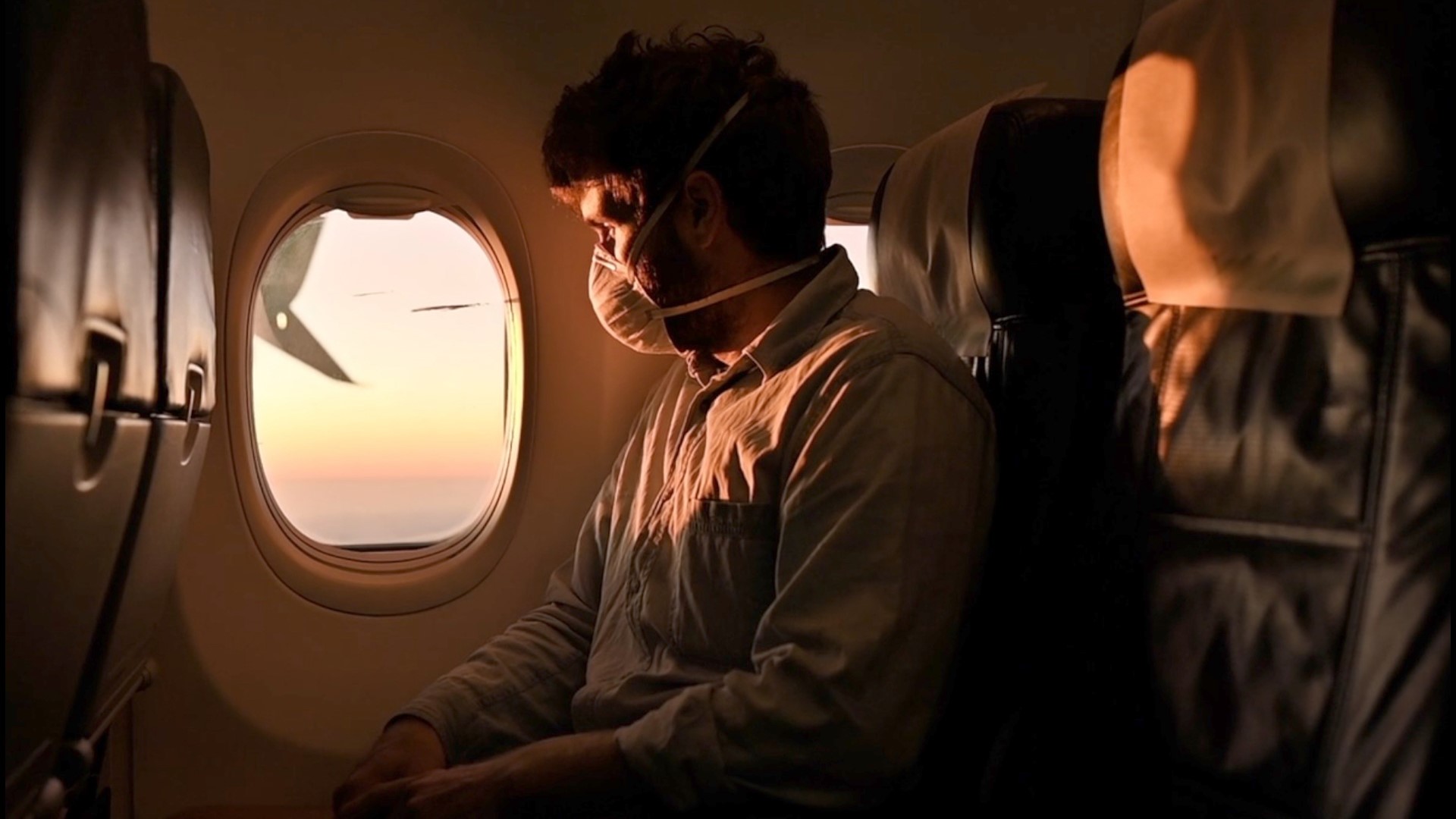 WASHINGTON — Passengers on a cross-country Delta Air Lines flight Friday night were called into action after a fight broke out between an off-duty Delta flight attendant and someone else, forcing the flight to be diverted.

A Delta spokesperson confirmed the incident happened on Flight 1730 from Los Angeles to Atlanta.

Despite some social media posts suggesting the passenger may have tried opening the plane door or that it was an attempted hijacking, the Delta spokesperson said that was never the case.

Video of the incident can be seen in this tweet (Warning: User's handle has graphic language)

At one point, flight attendants called for able-bodied men on the flight to come help subdue the passenger.

"Thanks to the crew and passengers of Delta Flight 1730 (LAX to ATL) who assisted in detaining an unruly passenger as the flight diverted to Oklahoma City (OKC)," the spokesperson said in a statement. "The aircraft landed without incident and the passenger was removed by law enforcement. We apologize to our customers for the delay and any additional inconvenience this caused."

A spokesperson said no one was injured during the altercation, and could not confirm if the off-duty attendant will be terminated or not. Delta is still waiting to receive the full transcript for what was said over the PA system.

The Federal Aviation Administration has reported a dramatic rise in cases of unruly passengers in 2021, including an incident a week ago in which a passenger allegedly tried to break into the cockpit of another Delta flight.

Many of the cases involve people flouting federal mask mandates during the COVID-19 pandemic. Other cases involve passengers drinking alcohol -- some of whom allegedly drank alcohol not provided by the airline -- causing at least two airlines to delay plans to resume alcohol service.