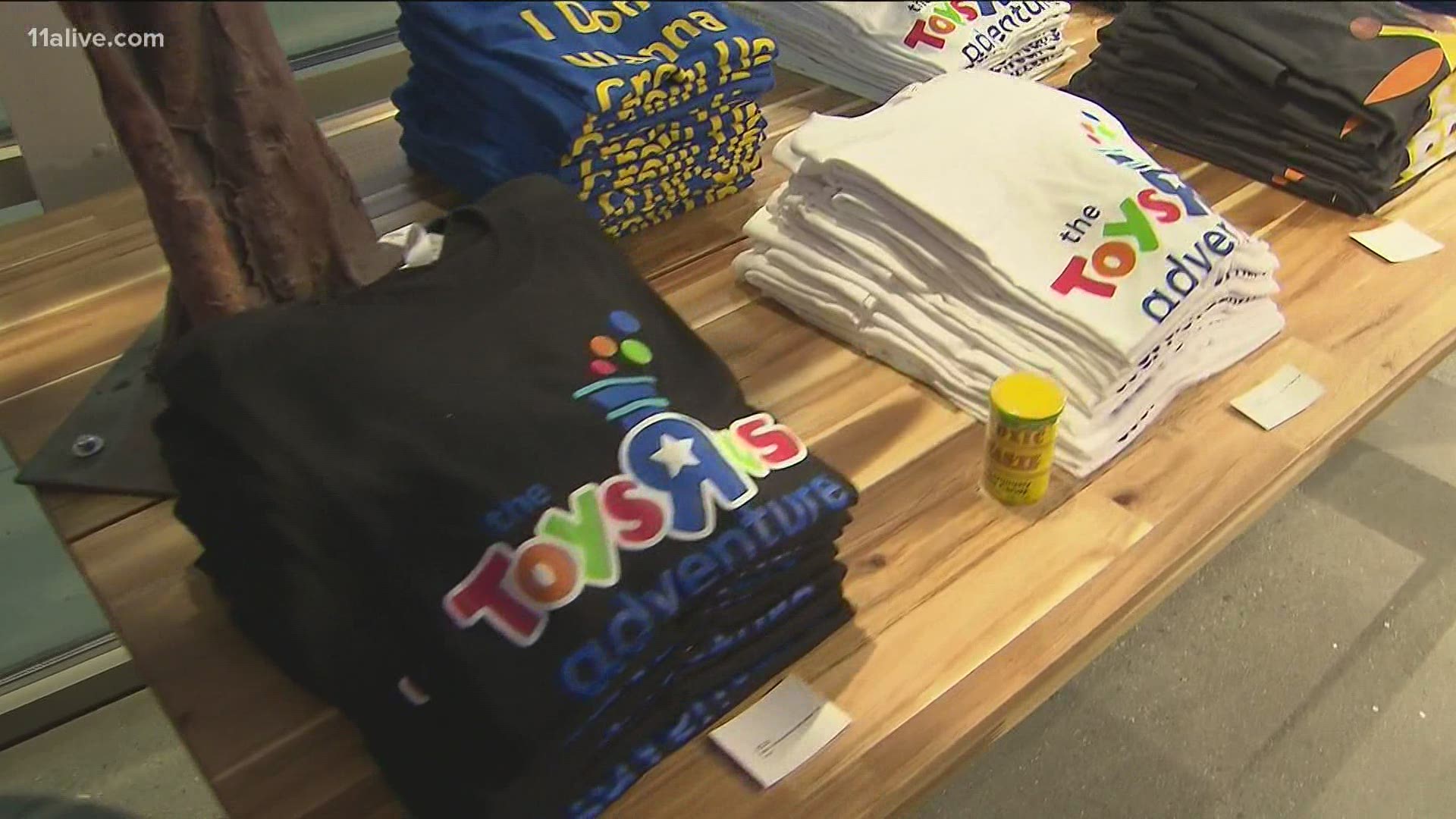 A New York-based brand management firm that already owns Anne Klein and Joseph Abboud is taking a controlling stake in the parent company of the iconic Toys R Us and Babies R Us brands.

Yehuda Shmidman, co-founder, chairman and CEO at WHP Global, declined to offer the terms of the financial agreement in the deal with Tru Kids Inc., which closed on Friday.

Tru Kids was formed in January 2019 when it acquired Toys R Us’ intellectual property during its liquidation in 2018. Shmidman has been a vice chairman of Tru Kids since early 2019.

The deal, announced Monday, comes nearly two months after the closure of the only two Toys R Us stores that were part of a small U.S. comeback attempt by the iconic toy chain. Both stores, which had opened in November 2019, were based in malls.

The moves come as physical stores, particularly mall-based locations, have been hurt by weak customer traffic amid the pandemic. However, overall toy sales have been a bright spot, surging 16% last year as parents looked to entertain kids while they’re home during pandemic, says NPD Group Inc., a market research company.

RELATED: Toys R Us has closed all its US stores...again

RELATED: Left for dead, twice, RadioShack gets another shot online

The U.S. Toys R Us online business remains operational. And outside of the U.S., Toys R Us and Babies R Us generates more than $2 billion in global retail sales annually through nearly 900 branded stores and ecommerce sites in over 25 countries.