The couple made the announcement on Twitter, saying that their new baby will arrive in 2021. 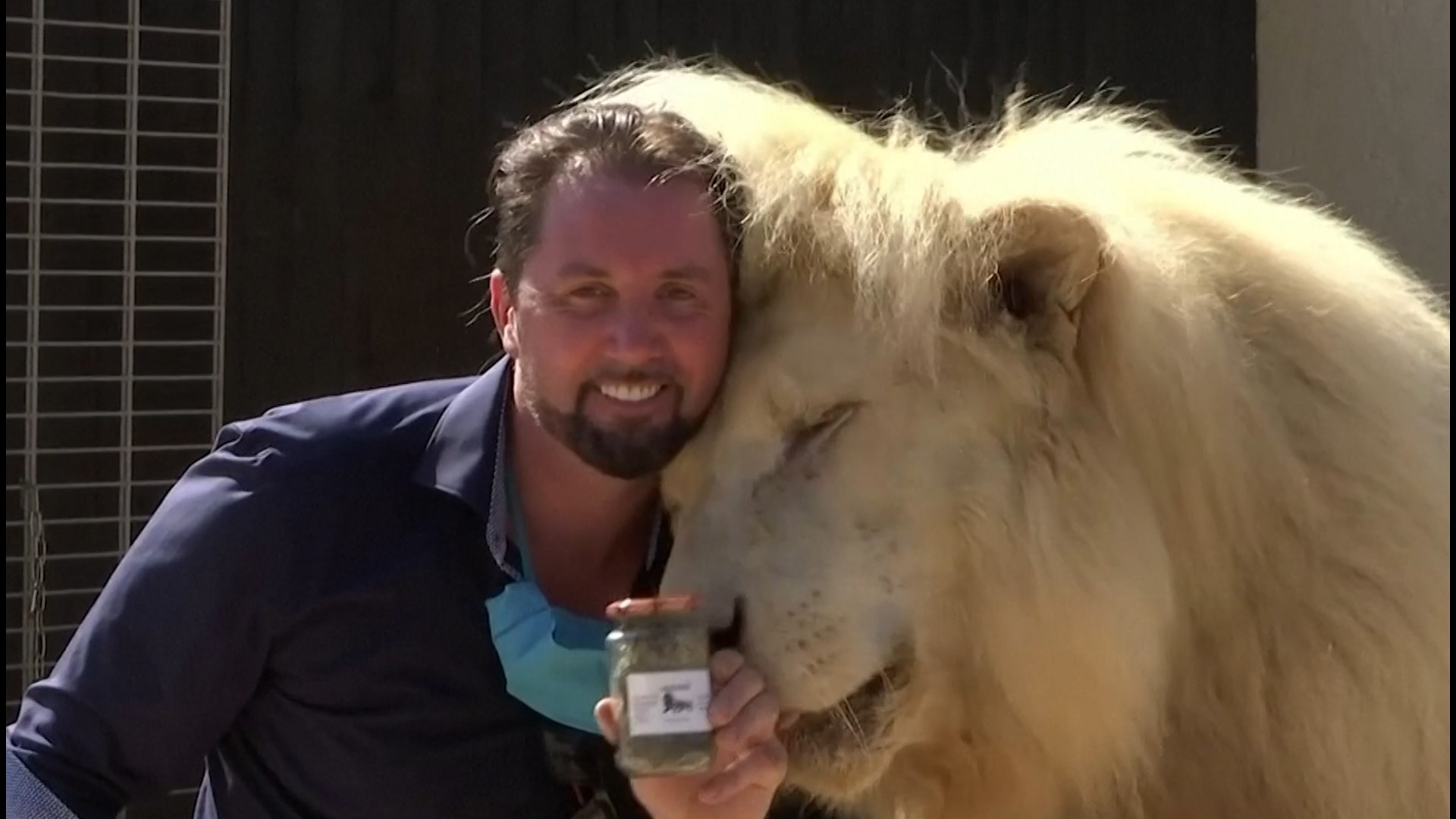 Bindi Irwin and her husband Chandler Powell have announced on Twitter they are expecting a new baby next year.

While Irwin didn't reveal many more details than that, the couple did say that Irwin is just in her first trimester and want fans to come along on the journey with them.

In the message Irwin said, "we couldn't wait to share the news as this beautiful little being has become the most important part of our lives. Your support means the world to us."

Bindi made her television debut as a little girl seen around the world on her father's show "The Crocodile Hunter."

Husband Chandler Powell is a native of Seffner, Florida, but lives in Australia now. Powell competed professionally in wakeboarding previously, but now works at the Australia Zoo in Queensland along with Bindi.