The telemarketers faked their calls to make them appear they came from other companies. Those companies were then named in lawsuits from consumers. 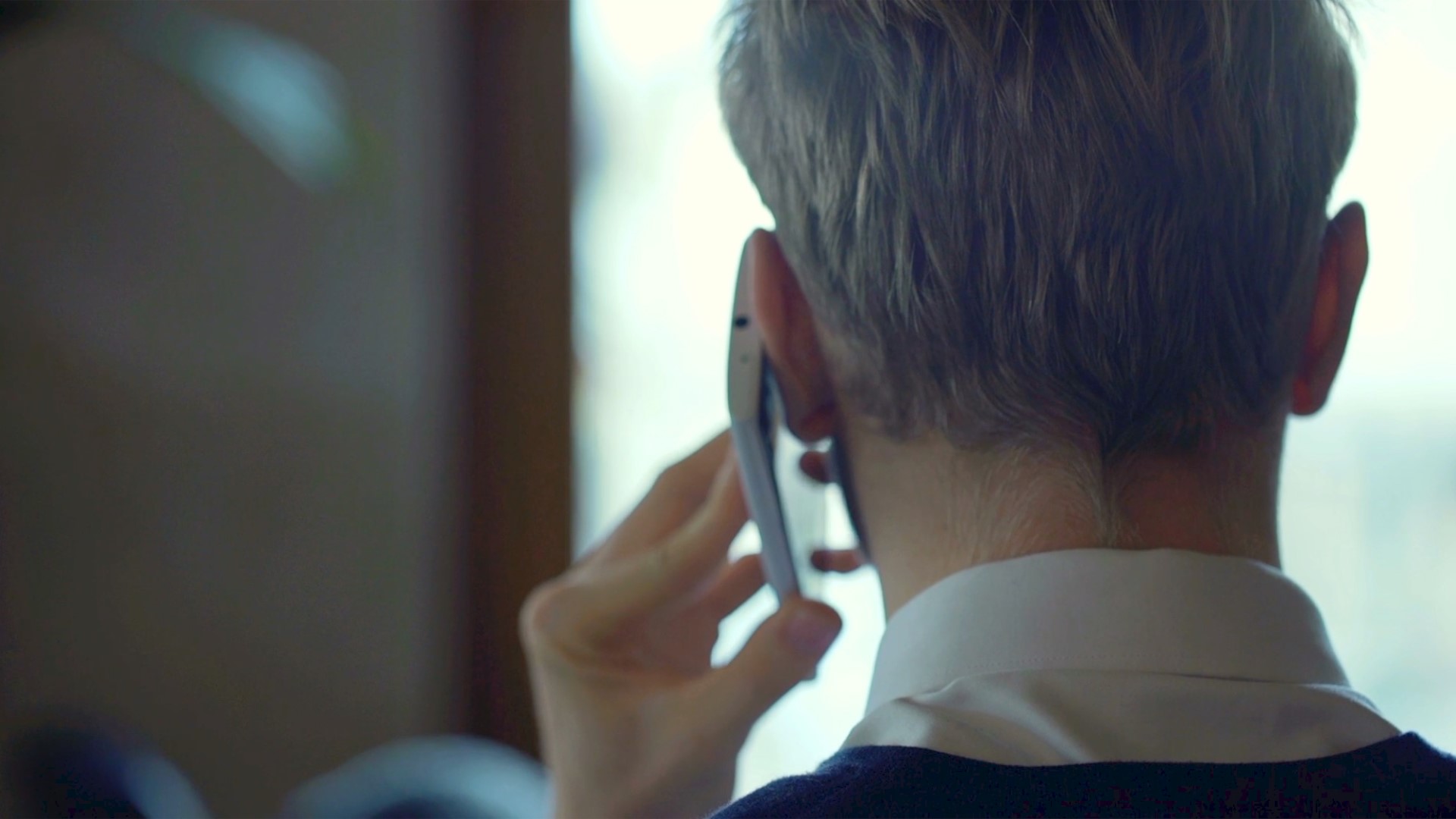 The FCC said the robocalls offered plans from major insurers like Aetna and UnitedHealth with an automated message. If consumers pressed a button for more information, however, they were transferred to a call center that sold plans not connected to those companies. The FCC said the Missouri attorney general sued Rising Eagle’s largest client, Health Advisors of America, for telemarketing violations last year.

Over more than four months in early 2019, the FCC said, these telemarketers faked the number their calls displayed in caller ID with intent to deceive consumers; purposefully called people who are on the Do Not Call list; and called people's mobile phones without getting permission first.

RELATED: Robocalls are a victim of COVID-19

Consumers weren't the only ones bothered. The telemarketers faked their calls to make them appear they came from other companies, which then received angry calls and were named in lawsuits from consumers. The FCC didn't name these companies, but said one got so many calls that its phone network “became unusable.”

The fine is not a final decision. Spiller and Mears will have a chance to respond.

As robocalls became a pressing issue for consumers, both as an annoyance and as a vehicle for fraud, the FCC has pushed carriers to do more to stop them. A new law beefs up enforcement and mandates that the phone industry not charge for call-blocking tools and put in place a system designed to weed out “spoofed” calls made using fake numbers.

Reached by phone at the number listed for JSquared, Spiller declined to comment. He declined to provide contact information for Mears and said neither would speak before talking to an attorney.