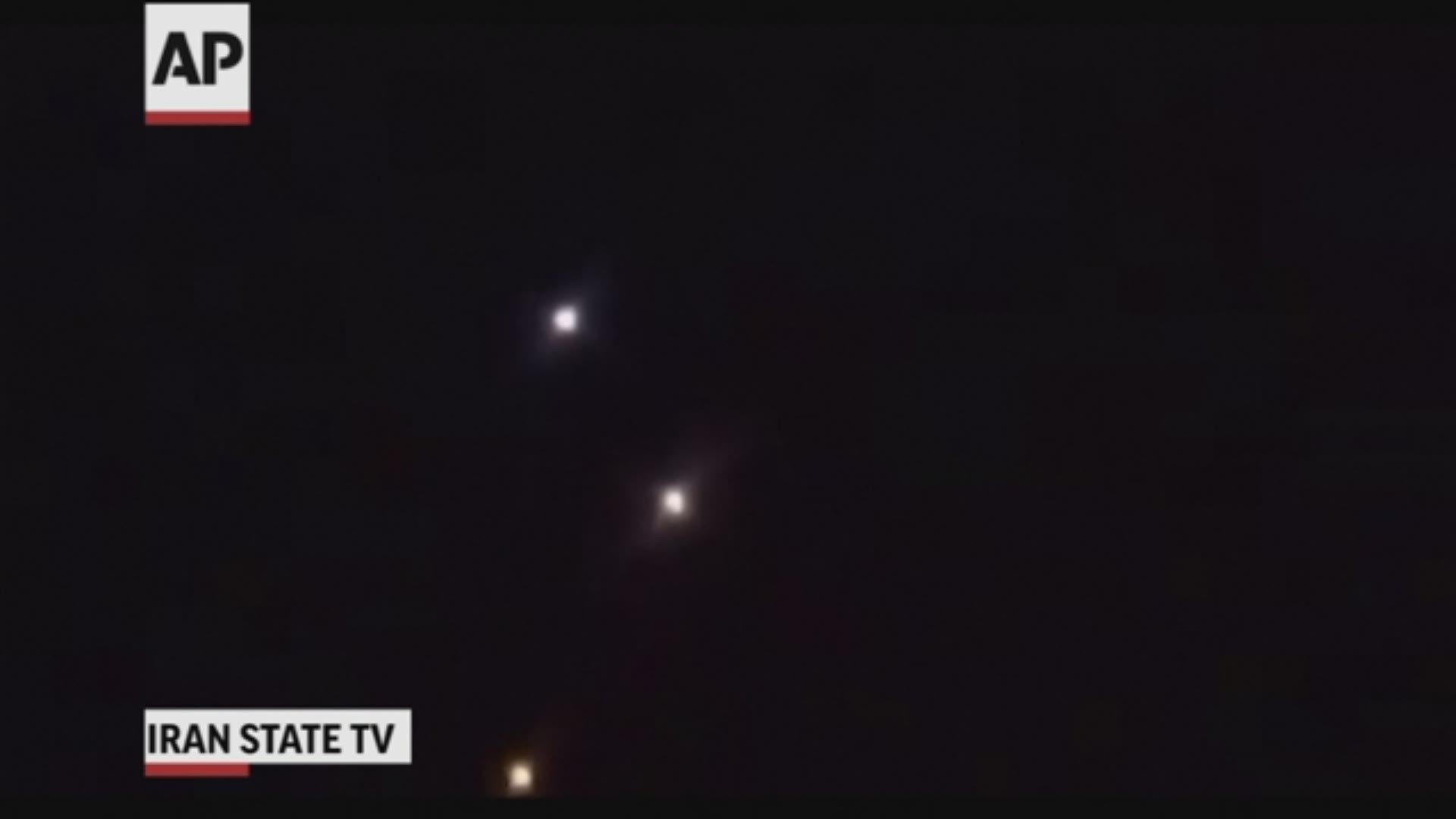 The Pentagon has raised to 50 the number of U.S. service members who suffered traumatic brain injuries in Iran's missile strike earlier this month on an Iraqi air base.

It's the third time the number of injuries has been increased.

Days later, the military said 11 service members had been injured and then increased the total to 34.

A Pentagon spokesman says 31 of the 50 service members have returned to duty.