33-year-old Anthony Devonte Williams of Capitol Heights is described as quiet and respectful, a neighbor said. 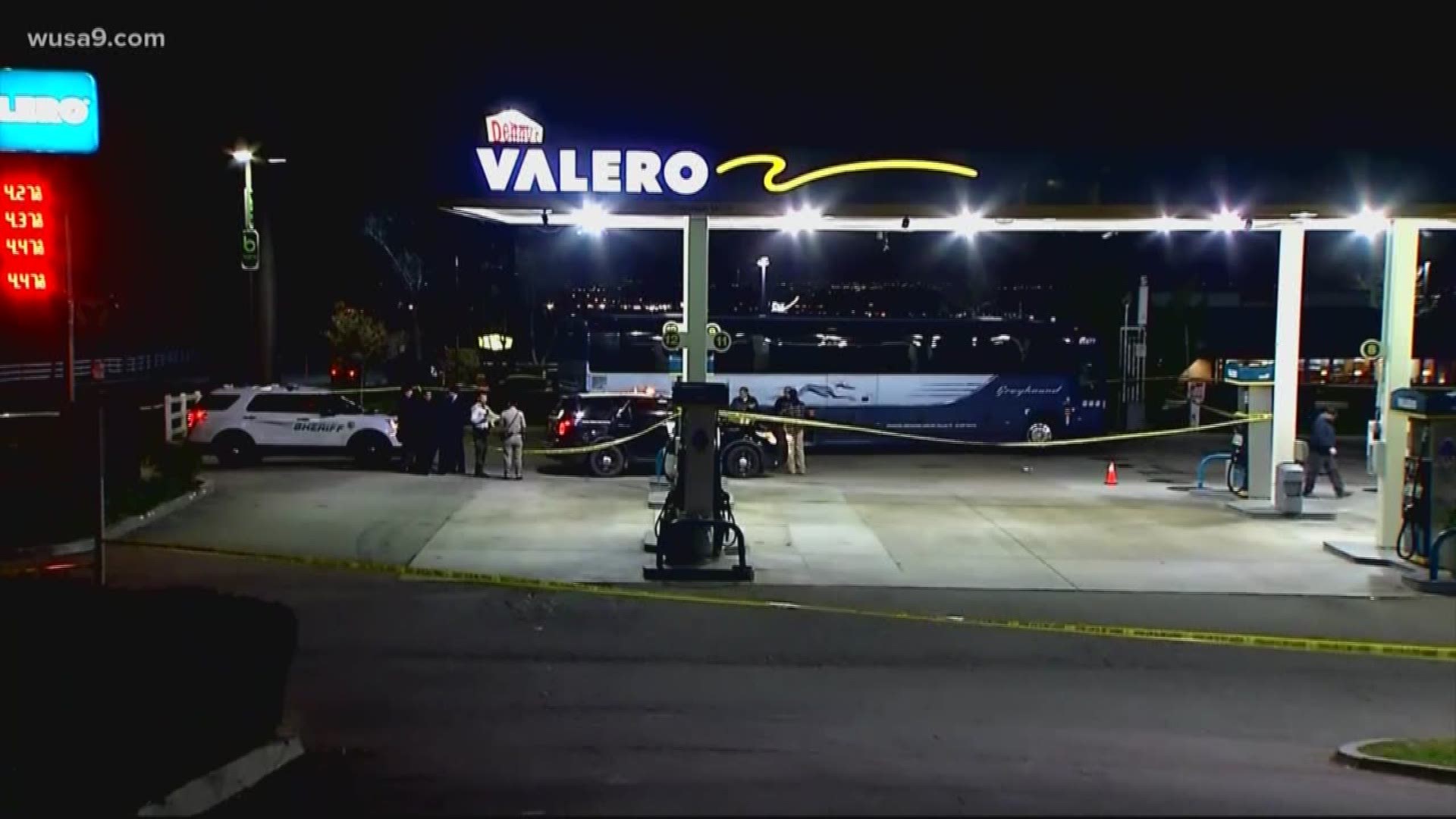 CAPITOL HEIGHTS, Md. — A man with ties to Prince George's County is allegedly behind a mass shooting that happened on a Greyhound Bus in California early yesterday morning, according to police.

One person is dead and five were wounded in the early morning attack on the bus, which was travelling north on Interstate 5, about 70 miles north of Los Angeles when Williams allegedly open fired with a 9mm pistol, according to California State Police.

RELATED: There were more U.S. mass shootings in 2019 than days on the calendar

According to online Maryland court records, Williams was a resident of the 1100 block of Booker Drive in Capitol Heights, and has never been charged with a felony in Maryland.

Neighbor Arthur Murray described Williams as a big man who is quiet and polite when Williams visited family members at the home.

"You hear something about a shooting across the country and you know the person involved, that's crazy," Murray said. "He's a quiet individual and respectful of his parents -- that's what I can say for him."

A 51-year-old woman died and five others were wounded in the attack, which happened at 1 a.m.

California authorities credited "heroic acts" by passengers who disarmed Williams as the bus driver pulled to the shoulder of the highway, according to a police account.

The motive for the attack is a complete mystery, according to California investigators.

Witnesses told police they heard Williams mutter incoherently to himself just before the shooting, police said.