TUNKHANNOCK, Pa. — A long-time mayor in Wyoming County has stepped down citing health reasons. For more than two decades, Norm Ball served as mayor of Tun... 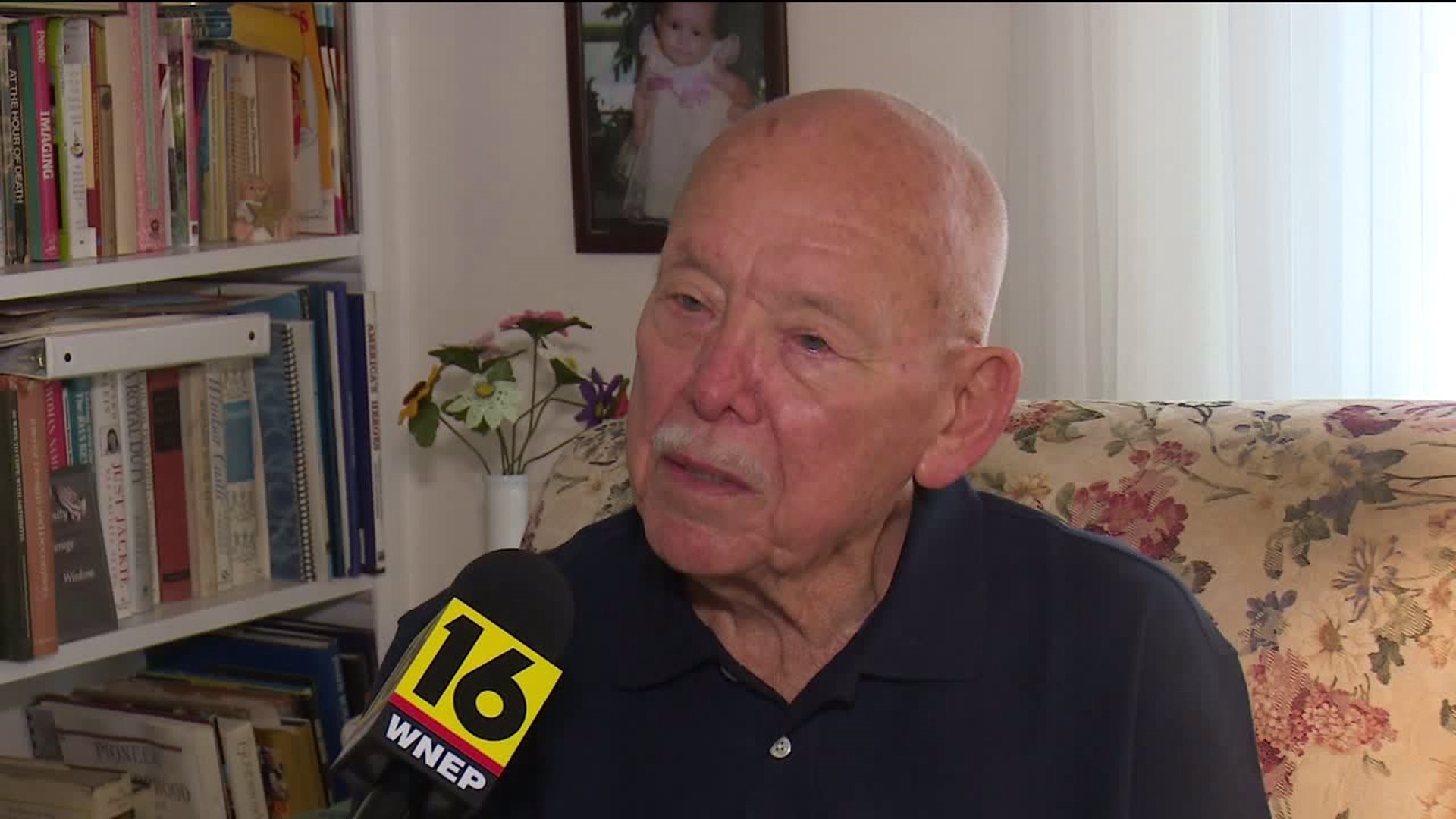 For more than two decades, Norm Ball served as mayor of Tunkhannock.

He resigned for health reasons at a borough meeting on Monday.

"I'll be missing it because it has been part of my life for quite a while," Ball said.

Borough council member Dan Gay says the former mayor was his little league coach. Now as a business owner, Gay has seen the time and effort Ball put into the community as mayor.

"He is always involved in everything that was in the community. He was part of any project he could," Gay said.

"Norm is a great guy. He is tremendous to this town, a huge asset and all around a great person," said business owner Benjamin Barziloski.

Former Mayor Ball says the revitalization of Riverside Park was one of his fondest memories in office, turning an empty lot into the park.

"After the '72 flood, the land down there was vacant for a long time and people were throwing trash down there and then in September of 1996, we said it was going to be a park," said Ball.

"When I was sworn in last night, I made a statement. I do not bring an agenda to this position. What I want is to do the best job I can and to attempt to meet the standards that were set," said Huber.

Ball says he now has more time to spend with his family in the borough he served for decades.