Now that the deadline to file your taxes has been pushed back, accountants are busy with a new set of challenges. 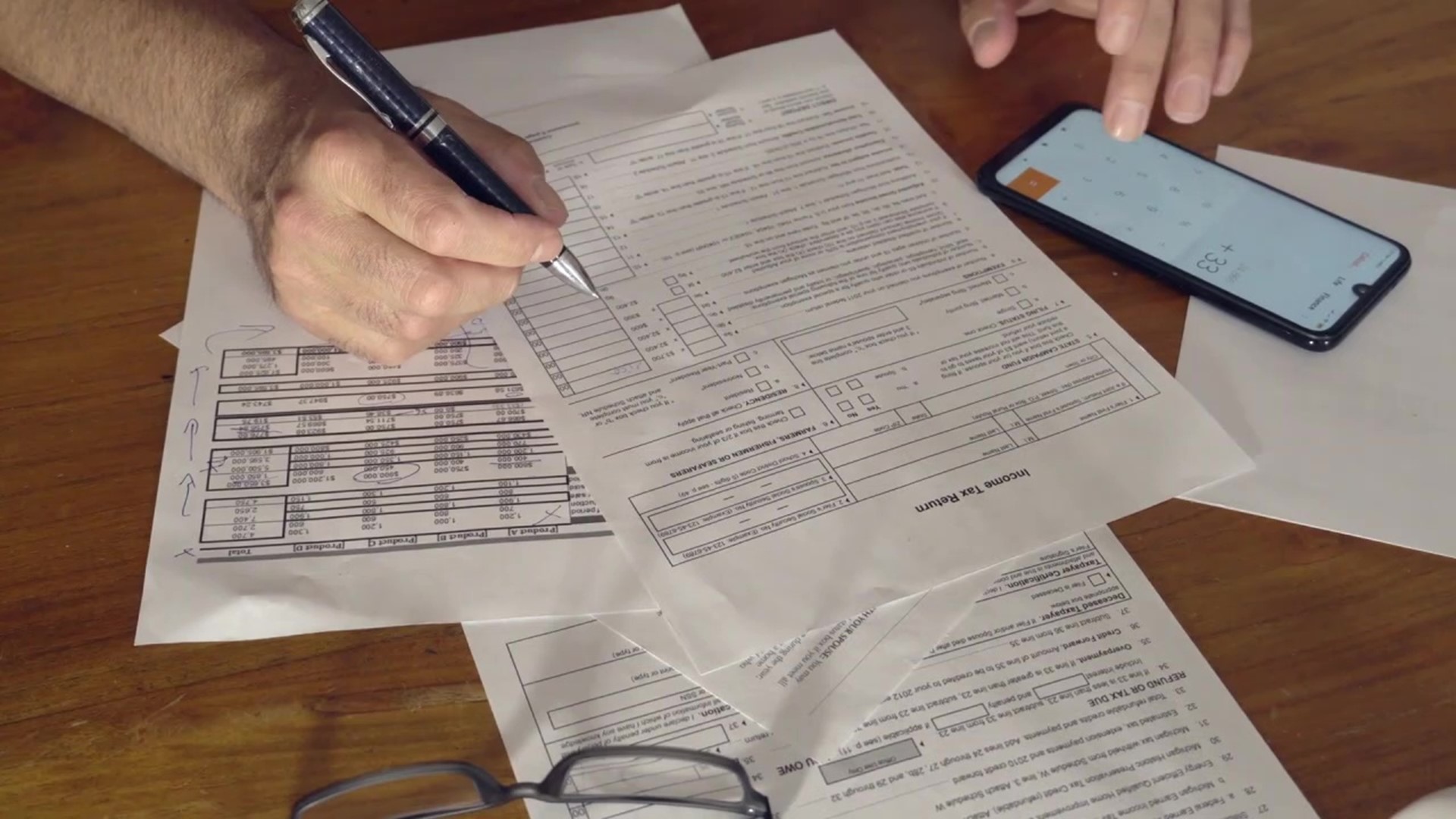 TUNKHANNOCK, Pa. — On a typical day in late March, people would be coming to this office in Tunkhannock to drop off their tax returns.

"It really picks up around February 1 and then March and April are just crazy," said Kevin Hallock, an accountant with HallockShannon which has offices in Wyalusing and Tunkhannock.

The accountants are still busy, but the clock isn't ticking as loudly or as quickly as it usually does around this time of year.

The deadline for filing both state and federal income taxes has been extended from April 15 to July 15.

"We still have quite an abundance of work. It's probably the least pressure tax season we've ever had though," Hallock said.

But Hallock and his team are still working as fast as they can, especially for people who will depend on their refunds more than ever this year.

"We just encourage everybody to be patient with us. We're in the same situation as everybody else and this is uncharted territory for us.

Employees are still in the office working but the door is locked and won't be opened for any face-to face-interaction. You can still drop off your tax return in a bucket outside.

Hallock expects the complications and confusion to continue into next year's tax season as people navigate unemployment and Congress introduces new tax benefits related to the effects of the coronavirus.

My number one message would be to take care of yourself and your family and we can fix anything with your taxes that we have to when this all clears up."