NOXEN TOWNSHIP — Crews in Wyoming County have found a helicopter that went down in bad weather Saturday night. According to the Federal Aviation Administr... 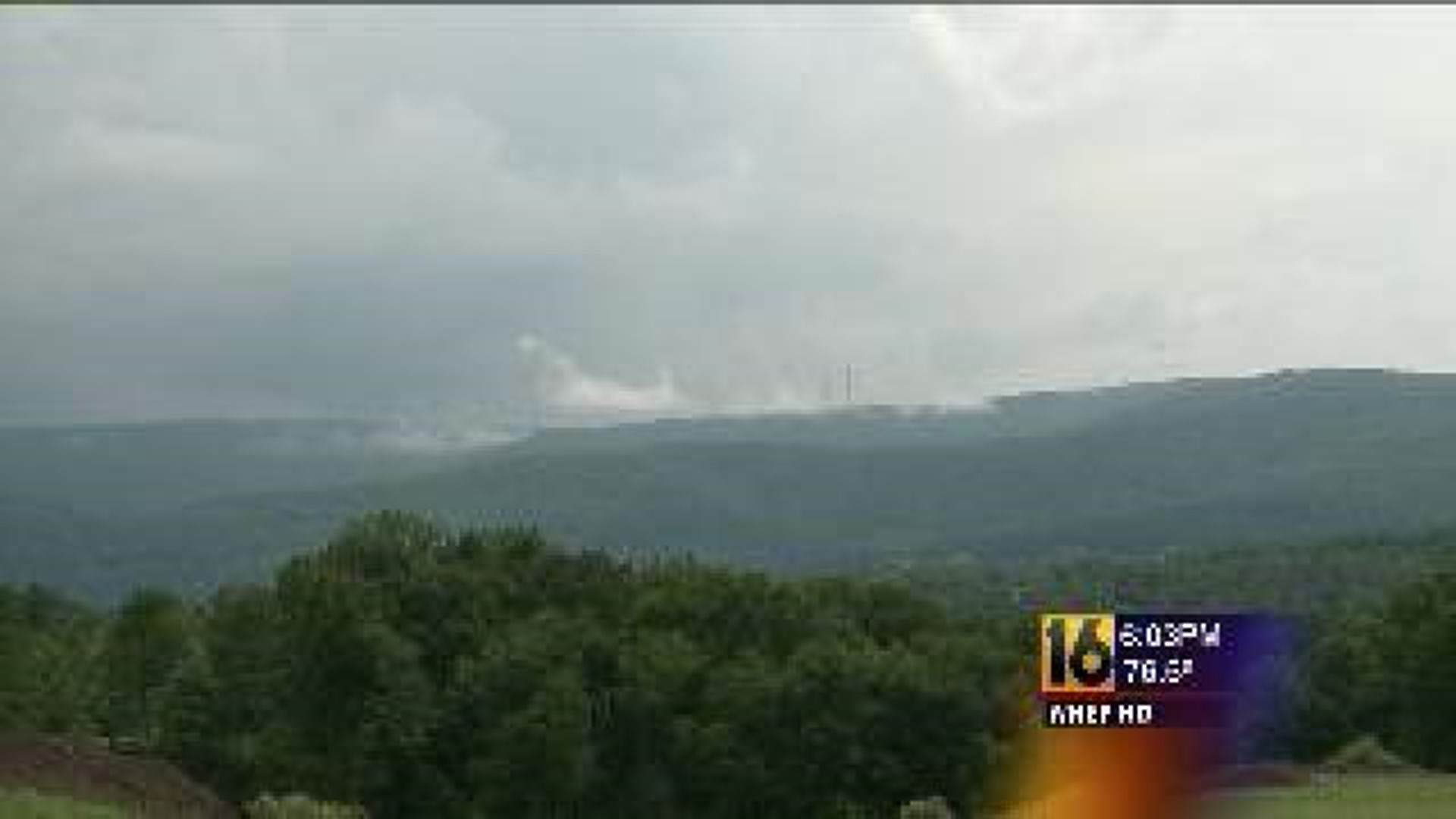 NOXEN TOWNSHIP -- Crews in Wyoming County have found a helicopter that went down in bad weather Saturday night.

According to the Federal Aviation Administration, the helicopter had taken off from Tri-Cities Airport in Endicott, New York, and was headed to Jake Arner Memorial Airport near Lehighton in Carbon County. Five people were on board.

State police say everyone on board the helicopter died in the crash.

Late Sunday, the Wyoming County coroner said three men, a woman and a child were killed. The coroner says he is still in the process of notifying relatives, but says the victims were from Maryland and Virginia.

Emergency dispatchers in Wyoming County confirmed that controllers at the Wilkes-Barre Scranton Airport lost contact with the helicopter around 10:30 p.m. Saturday during stormy weather.

On Sunday afternoon, searchers focused their efforts in the Noxen area. Members of the Civil Air Patrol along with local first responders looked both by air and on the ground, hindered at times by heavy rain.

Crews utilized portable receivers to try to locate the transmission from the helicopter's emergency beacon, working along the route the aircraft took through Wyoming County.

Incident commander Major William Schlosser of the Civil Air Patrol says, "When an aircraft is in distress there is a beacon that gets set off, and we have receivers that can say it is to our left or to our right, so we go around in circles, actually, and say, 'All right, if it is to our right here and to our left here, it is between those two points.'"

Around 2 p.m. Sunday, the Civil Air Patrol told Newswatch 16 that the helicopter had been found in southwestern Wyoming County, in a ravine near a wind farm in Noxen Township near the Forkston Township line.

The National Transportation Safety Board will look into the cause of the helicopter crash in Wyoming County.