Santa Train Coming Back to Tunkhannock

TUNKHANNOCK, Pa. — Folks who live in one part of Wyoming County say their community is quite unique at Christmastime, but one of Tunkhannock’s cheri... 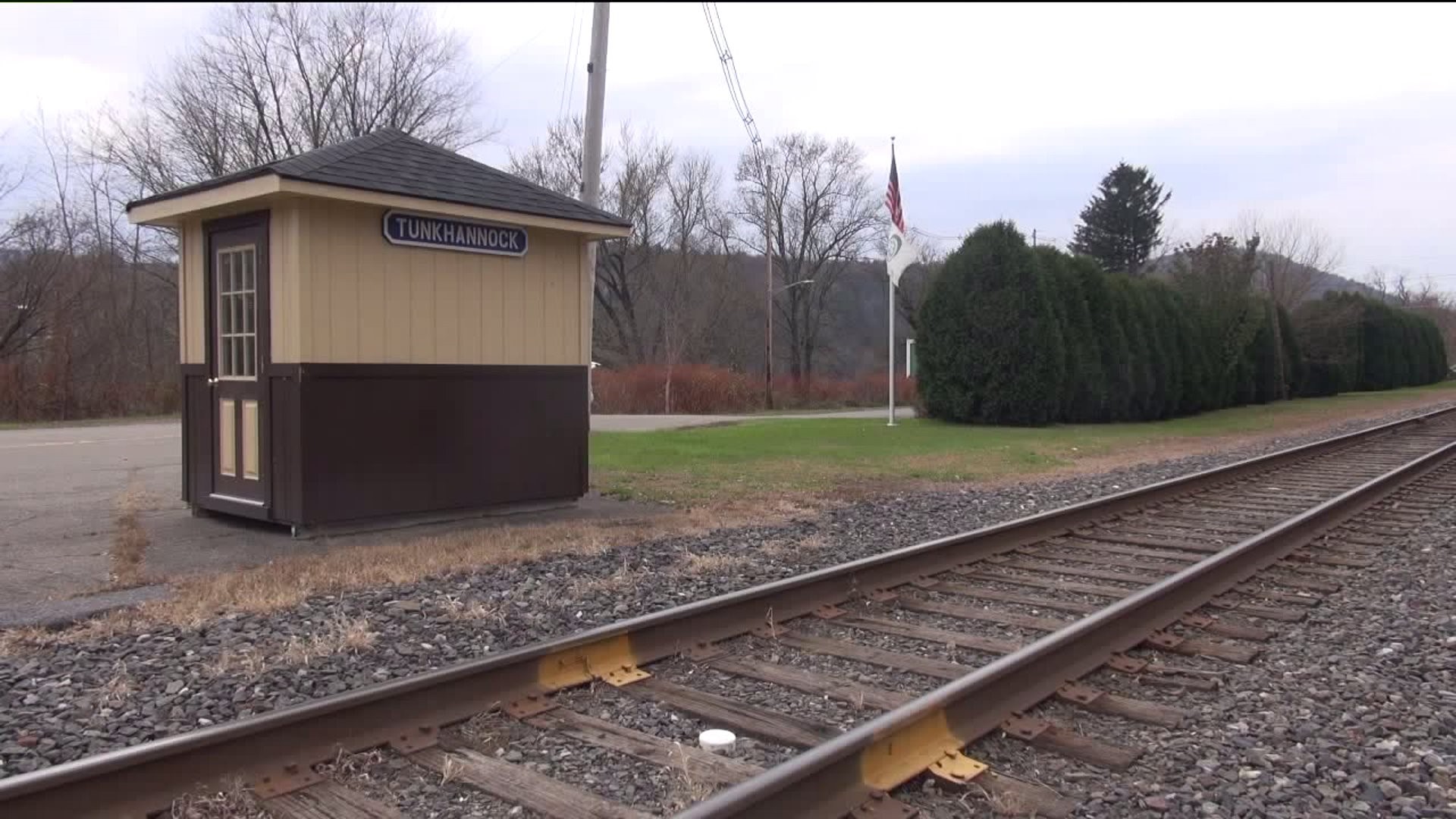 TUNKHANNOCK, Pa. -- Folks who live in one part of Wyoming County say their community is quite unique at Christmastime, but one of Tunkhannock's cherished Christmas traditions almost didn't happen this year.

At Ebb's Candy Jar in Tunkhannock, Christmas music is playing, the decorations are going up, and there's even a drop-off box for your letters to Santa.

The borough in Wyoming County is even a pit stop for the reindeer on Christmas Eve, so employees at Ebb's are getting the barn ready, too.

"Tunkhannock is a great town at Christmastime. It just is a charming hometown feel to it. A lot of people come here especially just to see the way town is decorated. We do horse and wagon rides, ice carvings," said Nancy Parlo, Tunkhannock Business and Professional Association.

Of all the Christmas traditions celebrated in Tunkhannock, one was almost not going to happen this year" the Santa Train which rides along the Susquehanna River.

"I know a lot of families look forward to it. My daughter who is 12 now asked if we were going to be doing it this year. So now that it is coming back to Tunkhannock, I'm very excited about it," Jean Ruhf said.

For weeks, folks in Tunkhannock thought the train rides weren't going to happen this year because of a scheduling conflict.

"We had so many disappointed phone calls from people, 'What do you mean there's no train rides? We look forward to it.' We had a story of someone who had already made their plane reservations flying in from Ohio," Parlo said.

A few weeks after the initial announcement, the railroad company came back with new dates, so this year the rides will be on December 14 and 15 rather than the traditional weekend after Thanksgiving.

"This pushes it closer to Christmas, so I think it will be a fun opportunity to give families a nice break from the rush of getting ready for Christmas and it'll be a nice time to spend together," Parlo added.

The train rides leave from Riverside Park in Tunkhannock and you'll get to meet both Santa and Mrs. Claus on your ride.