Brandon Harvey admitted he was under the influence while driving students in December of 2019. 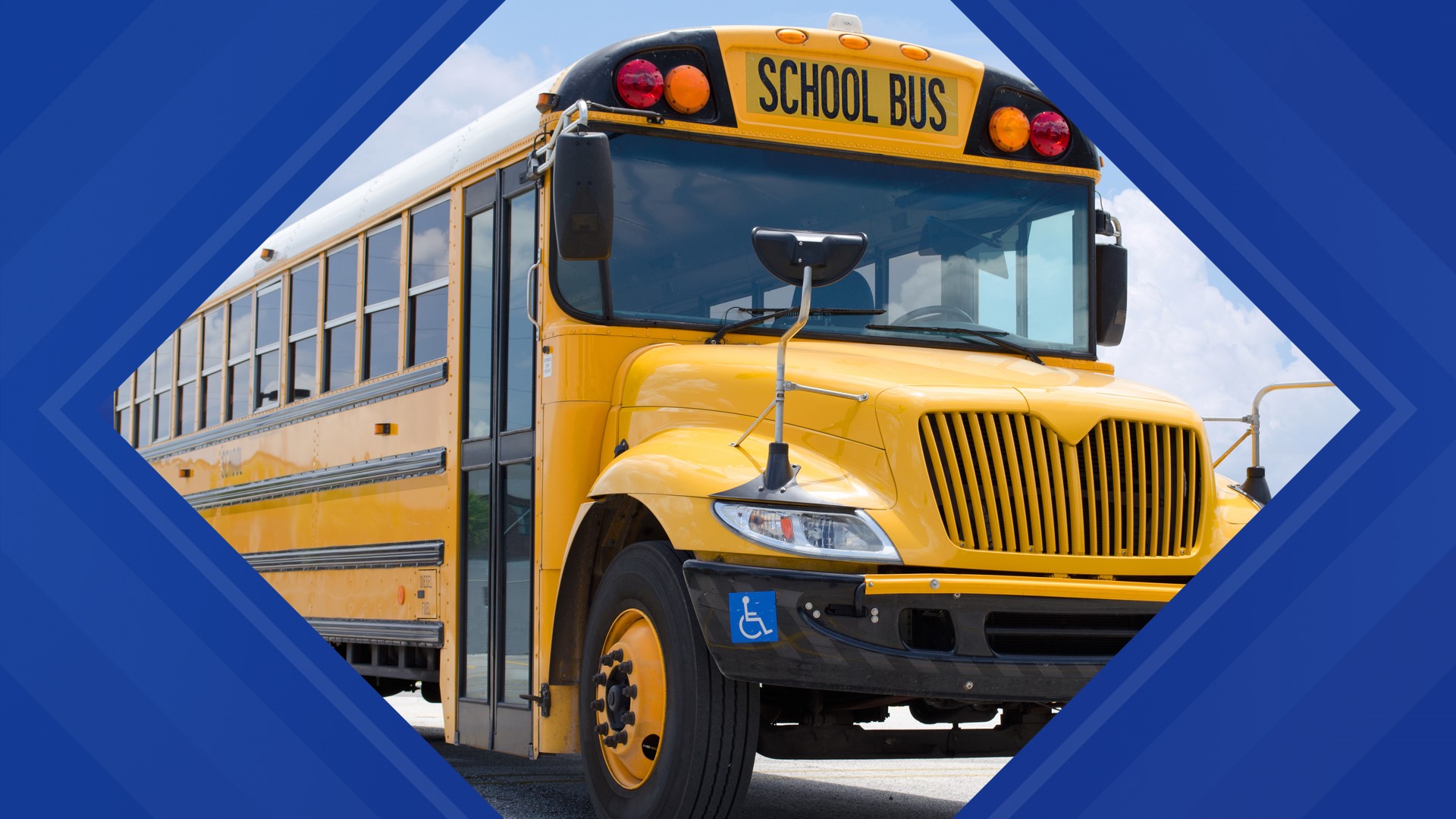 WYOMING COUNTY, Pa. — A school bus driver in Wyoming County has been sentenced to prison for crashing his bus while under the influence.

Harvey admitted last year that he was under the influence when he crashed his bus into a tree in December of 2019 in Windham Township.

There were 13 children from the Wyalusing School District on the bus at the time and three were treated for injuries.