A man wanted for a shooting earlier this month in Wyoming County is now behind bars. 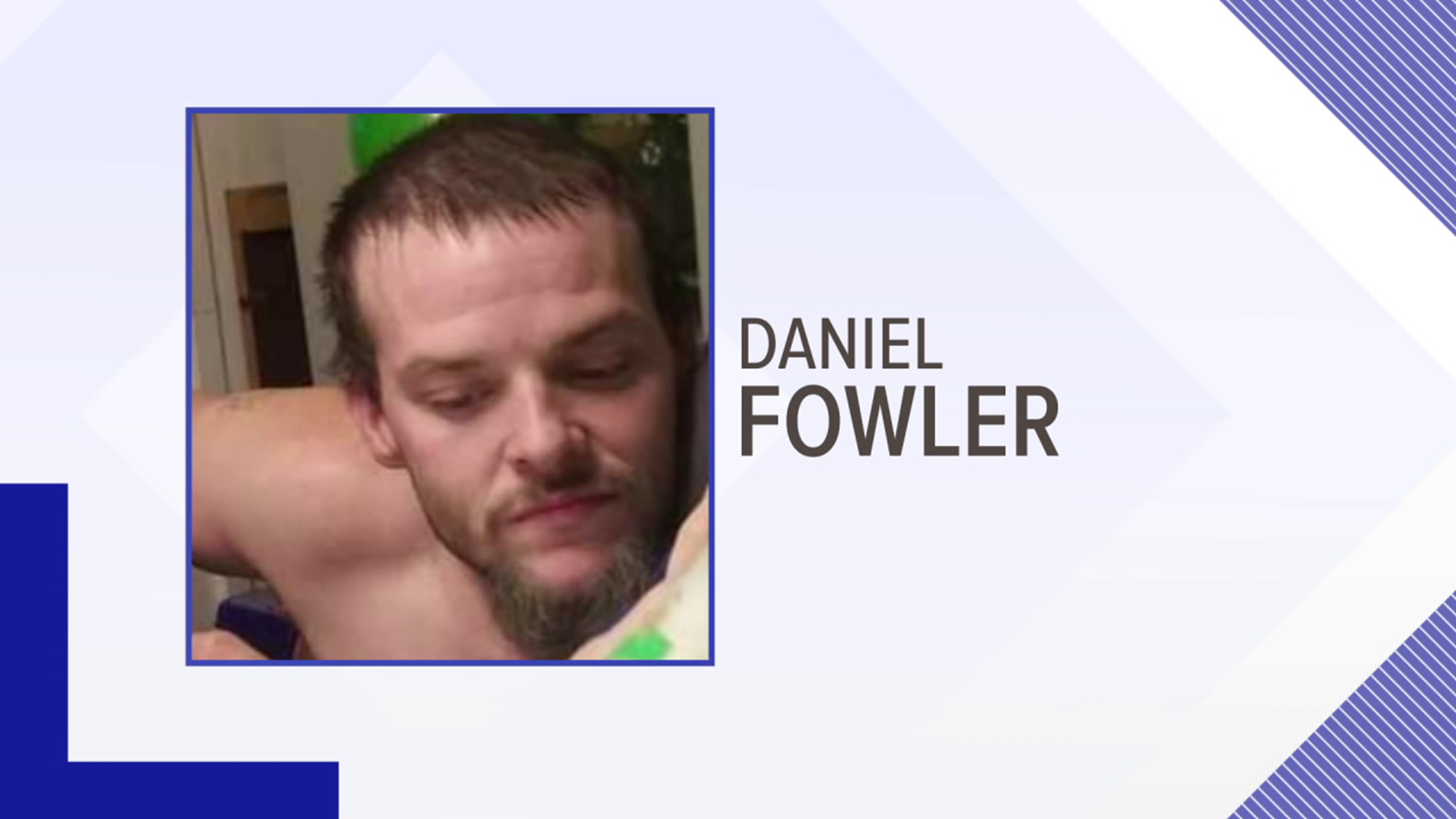 MEHOOPANY, Pa. — Police say, Daniel Fowler, 27, was working on a car inside a barn in Mehoopany with the victim on July 6.

That's when the two got into a fight over a woman.

Investigators say Fowler showed his gun, and the two began wrestling for control of the weapon.

Fowler fired, hitting the victim in the stomach and hands.

Investigators received a tip that Fowler was staying with family members at the Skyline Motel in Tunkhannock Township early Sunday morning.

Both members of his family lied to the police and said he wasn't with him.

When police finally found and confronted Fowler, he began to fight with officers.

Fowler is locked up on aggravated assault and related offenses in Wyoming County.