A long-standing small business in Wyoming County is under new ownership, after sitting empty for about a year and a half. 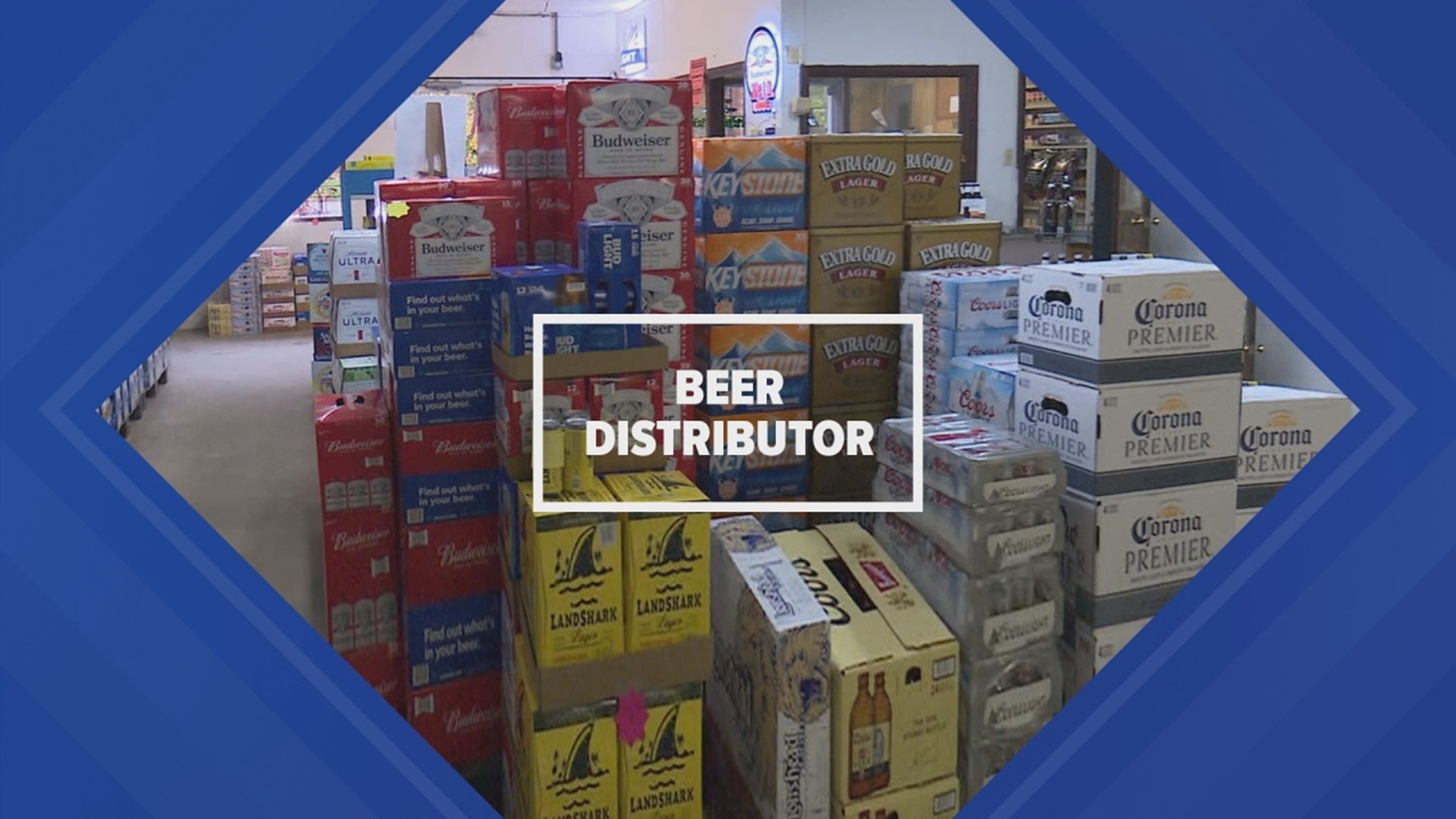 FACTORYVILLE, Pa. — You won't find the new owner of Nick's Cold Beer inside the store near Factoryville.

His dad, Robert, is managing things until his return. The senior Pawlukovich says his son has always been ambitious.

"He's had a couple of business ideas here and there but never anything quite like a local business like this," said Robert Pawlukovich.

In a time when so many businesses are shuttering, Pawlukovich feels lucky to be doing the opposite. But starting a new business during a pandemic has presented its fair share of challenges.

"To a certain degree, fun, but then a little on the scary side because you don't know. Half of the stuff we couldn't get because the suppliers were out of it. It's difficult to find contractors to do work, a lot of stuff you're stuck doing on your own because everybody is just busy renovating homes," said Robert.

Originally called Nicholson Beer Distributors, the store has been here for more than 50 years.

The previous owners closed the place in February 2019, and it sat vacant until the Pawlukovich family stepped in.

"Matter of fact, first time I came in here, I was 5 years old. I mean, it's definitely a little different now than it was then. The world has changed, especially in the beer industry. Everyone can get beer at the grocery stores now, so the little distributors that used to be the only place people could get it, they can get it anywhere," said Robert.

A long-time farmer, Pawlukovich plans to offer fresh produce, to draw in more customers, and make the place unique.

The beer company also has a fairly large parking lot, so the owners are seeking out local food trucks to come sell and fill up the space.