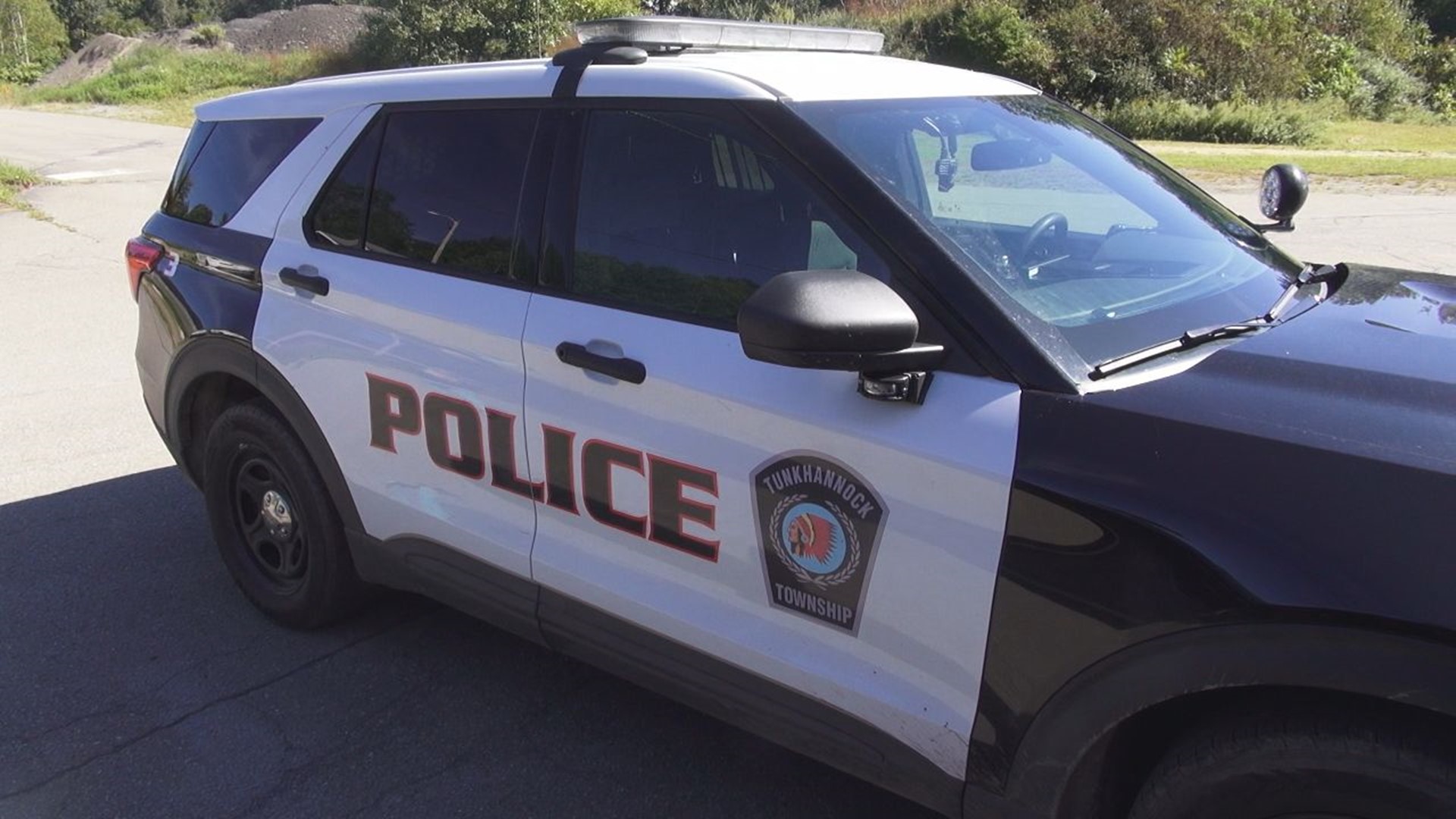 TUNKHANNOCK, Pa. — The Tunkhannock Township Police Department will soon be adding another officer in the form of a K9.

With the help of the Wyoming County District Attorney, a state grant was secured to provide a police department with a K9, fully funded.

The dog was originally going to go to the Tunkhannock Borough Police Department, but the borough council voted against it.

"Unfortunately, it didn't work out there so when the district attorney's office contacted me and said, the program is available if we would be interested. It was an opportunity I felt we had to seize," said Tunkhannock Township Police Chief Edward Morristell.

The K9 program is funded by state grant money, awarded by the Pennsylvania Attorney General's Office.

Wyoming County was one of three counties in PA to receive the funds and the only rural county. The dog will be a scent-trained dog to sniff out narcotics as well as track either missing or wanted individuals.

"It's very important to have one to look for drugs in certain facilities, and just as a public relations aspect for law enforcement," said Wyoming County District Attorney Jeff Mitchell.

Wyoming County hasn't had a canine officer in nearly a decade and county officials say they're happy to have it once it gets here, and put it to work.

"The last two years we've had to rely on other dogs for some of our investigations and sometimes it takes a while, depending on what type of trained dog you're looking for. It takes a day or two to get them here and a lot of times we don't have that time. So to have that capability here and an officer that's based here, I think is a great benefit to this county," said Chief Morristell.

This dog will be of the first K9s trained for police work in PA behind bars.

"This is actually the first time that department Corrections is doing this as training a dog for, you know agency like Tunkhannock Township or a local police agency. So the first time they're doing it. We're very thankful to them for their expertise," said D.A. Mitchell.

Additional costs for dog-like food and veterinary care have already been pledged for the duration of the dog's life.