MESHOPPEN — What started with about a half dozen cats found dead in Meshoppen recently, has increased to 20 or 30 dead cats. The fear is that somebody is ... 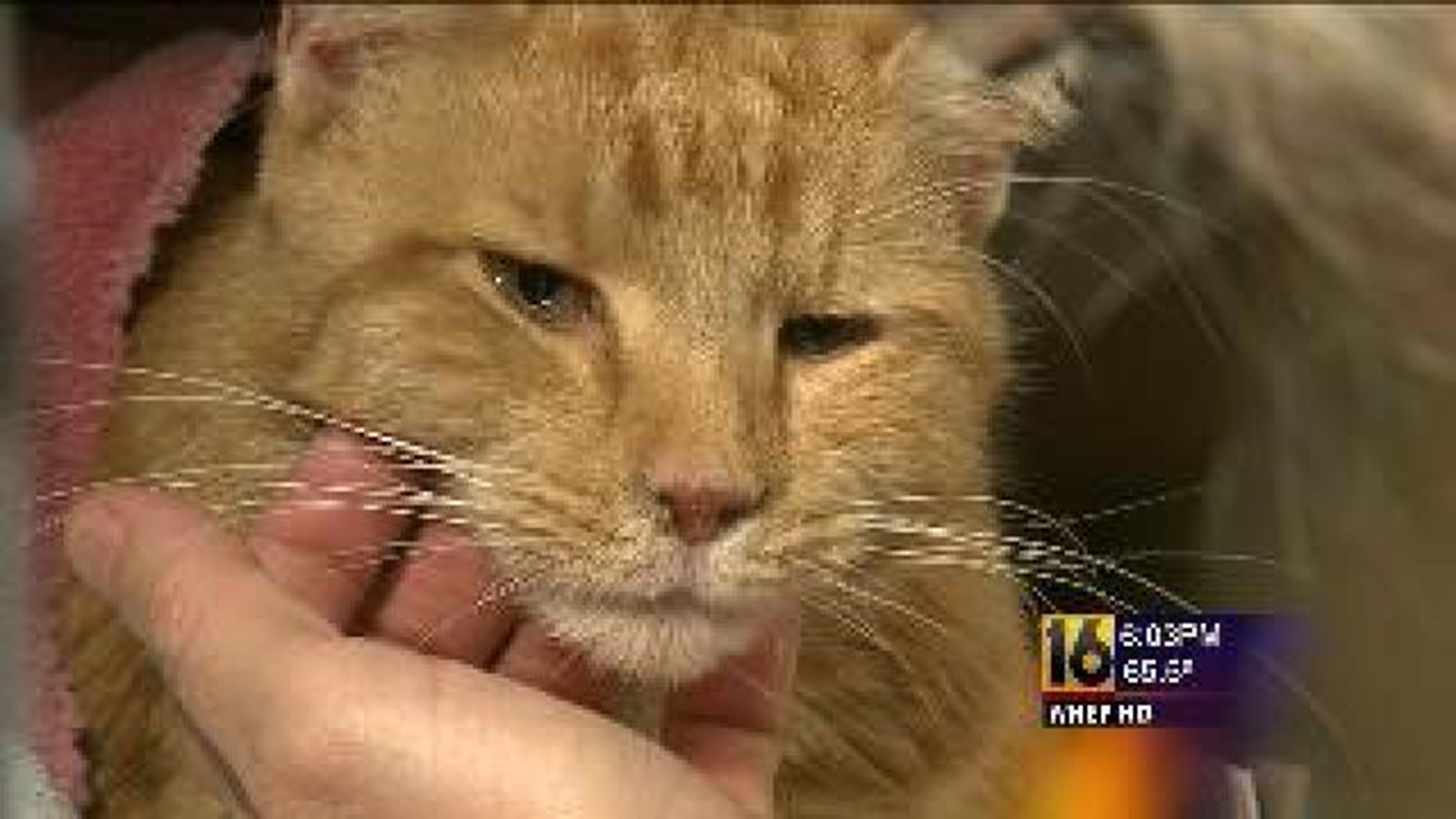 MESHOPPEN -- What started with about a half dozen cats found dead in Meshoppen recently, has increased to 20 or 30 dead cats.

The fear is that somebody is poisoning them in the Wyoming County community, and now the authorities are getting involved in the investigation.

An animal cruelty officer is now involved, investigating all the sick and dead cats in Meshoppen.

A vet is doing all kinds of tests to see if indeed the cats were poisoned.

Ruth Oliver of Meshoppen is visiting two of her surviving cats at Bunker Hill Animal Hospital in Factoryville. She already lost several cats she was caring for back at home in Meshoppen.

“It's been pretty tragic, yes yes. We had to bring in two the last two days to euthanize because they were just too far gone,” said Oliver.

Monday we showed you a cat called "Rabbit." Little Rabbit is one of the cats Oliver brought to be put down.

She and other volunteers in Meshoppen have a feeding station for strays. They then trap them, spay them and find them homes.

Now she believes more than 20 are dead. House cats roaming the neighborhood are too.

“I love these cats, they're like babies to me. They're part of our family,” said Oliver.

“It's hard. I know there are many cats out there that have not made it. We're only seeing the tip of the iceberg or a small part,” said Dr. Michele Zajac of the Bunker Hill Animal Shelter.

Zajac is helping treat the surviving cats. She's had to put down others.

Tests she's done have ruled out most diseases that could have killed the cats. She said poisoning is definitely a possible cause, but is waiting on more lab tests.

“Unfortunately these are relatively young cats that are being affected.  The cat “Rabbit” that was just euthanized was five months old. The cats that are hospitalized here are just about a year and a half or two years old,” said Zajac.

“If it comes out that it is poison, I personally think it is, I pray to God that we catch the person or persons that are doing this because they need to be brought to justice,” said Oliver.

The vet hopes to have test results back soon to prove whether or not this is a case of poisoning. In the meantime, the vet said cat owners in Meshoppen should keep their cats indoors. 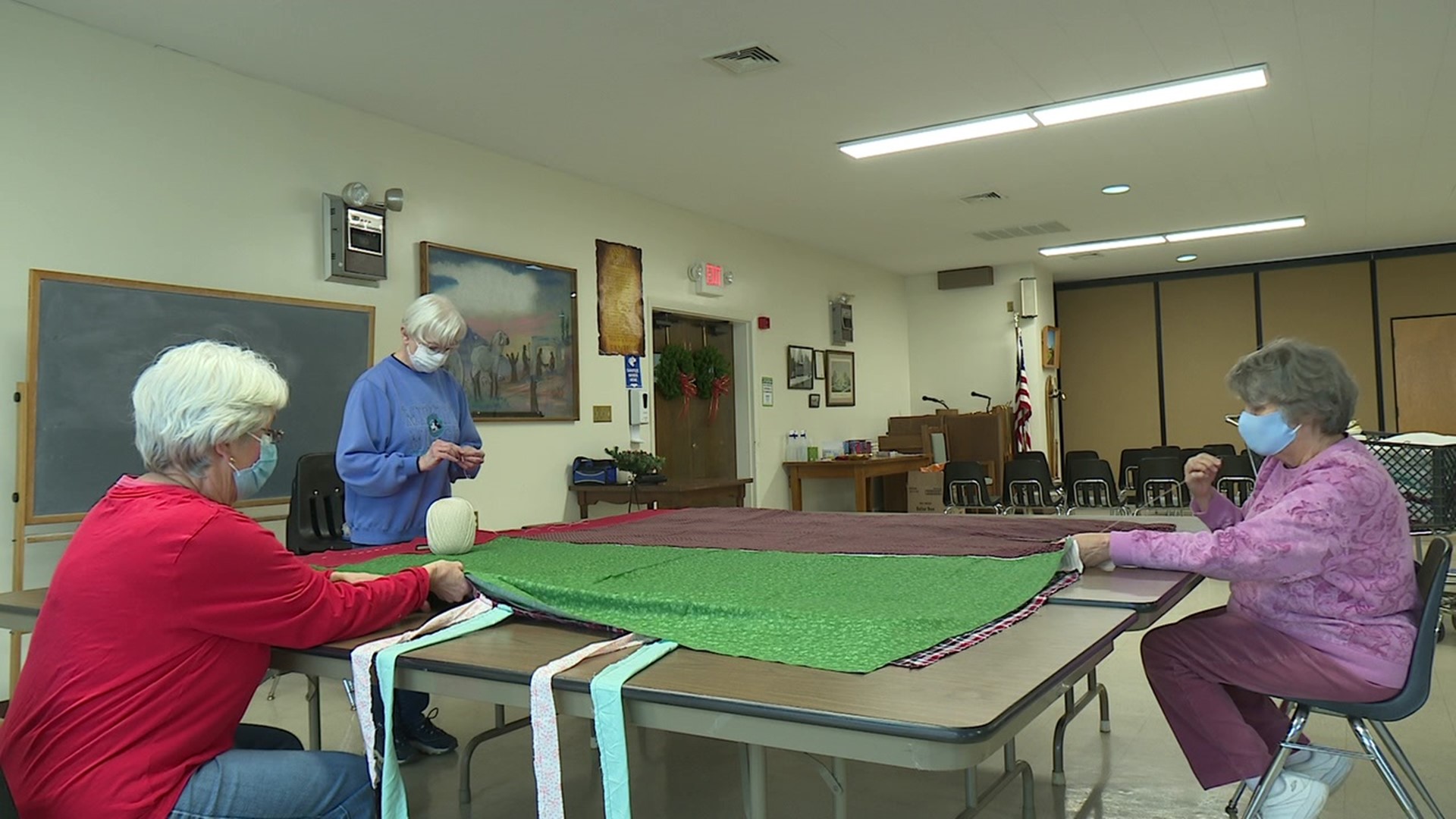