Library of Things in Tunkhannock

TUNKHANNOCK, Pa. — A library in Wyoming County is expanding to keep up with the ever-changing world of technology. Library officials are excited about the... 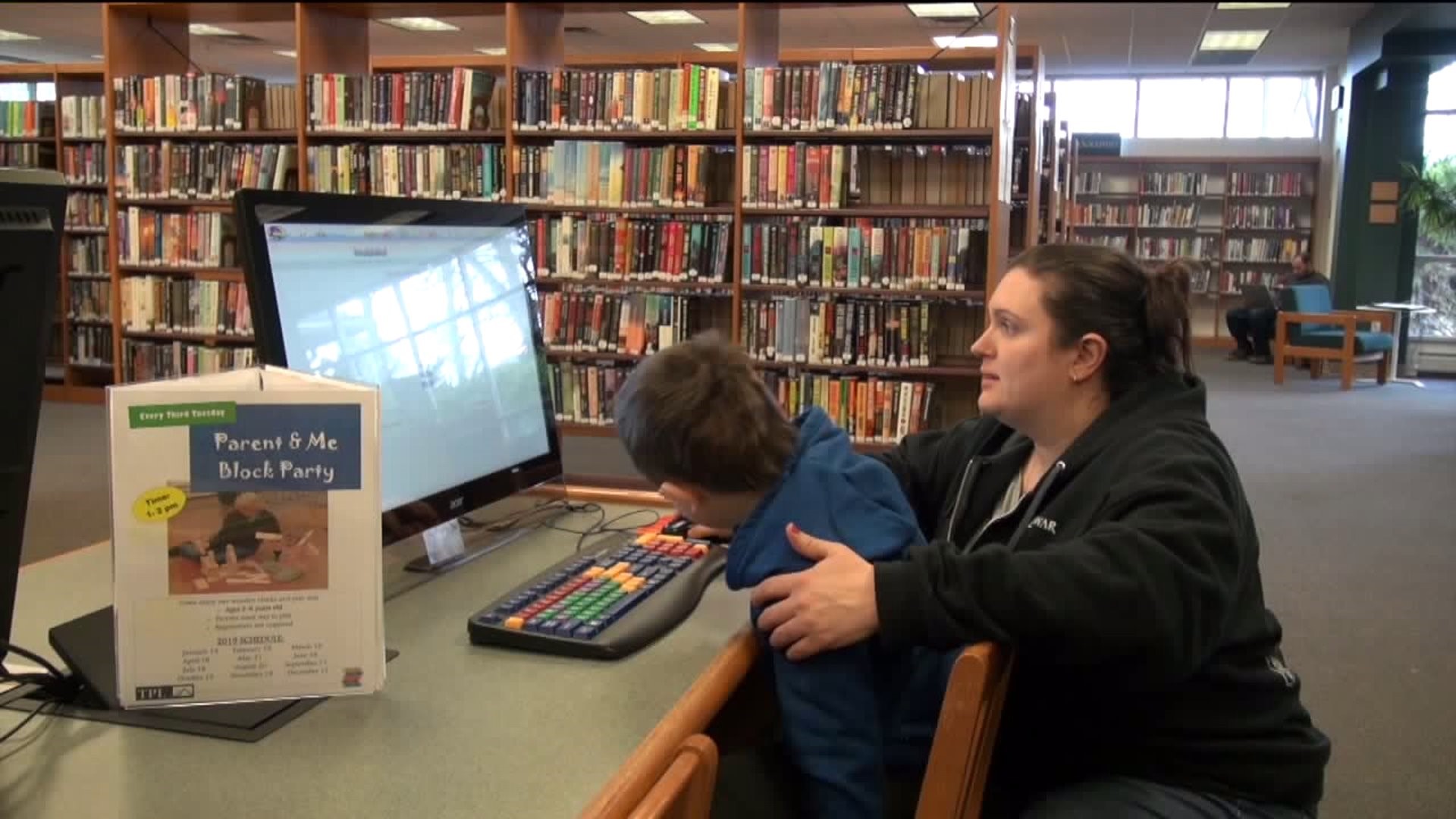 TUNKHANNOCK, Pa. -- A library in Wyoming County is expanding to keep up with the ever-changing world of technology. Library officials are excited about the new opportunities for 2019.

The Tunkhannock Public Library is already more than just a library. In fact, employees like to refer to it as a community center. It has games, tablets, and DVDs to rent out.

"We sometimes call ourselves the Redbox of Tunkhannock," said Executive Director Kristin Smith-Gary.

You can even rent out toys, like American Girl Dolls. Library officials say they can't even keep them on the shelves because it is so popular.

"People could not afford them necessarily, and all of the little girls wanted to play with them," Smith-Gary said.

Now this year, the Tunkhannock Public Library is expanding again, calling it a "Library of Things" to keep up with the ever-changing world of technology.

"There's nothing better than an actual book in your hand, but we have to change or libraries will die, and we don't want to see that happen," said Library Development Coordinator Linde Maurer.

A survey went out last week, asking library patrons what they would be most interested in checking out and renting besides books. Things like arts and crafts supplies and musical instruments were popular responses and will soon be available in the new "library of things."

"The new year is a time for new opportunities, so we would really like to reach out to our patrons which we've done through this survey to see what they're interested in," Maurer said.

Library officials say in less than one week, they received nearly 100 survey responses which was more than enough data.

Newswatch 16 met moms Courtney Place and Karen Stone at the library Tuesday. They say they already take advantage of the programs the library offers, like story-time with both of their two year olds. They're excited for the new opportunities.

"It's free, so your taxes pay for it. If you want the instrument or the bakeware, if you don't have the money to buy it, you can just borrow it, so it's great. You can try something out," Place said.

"Provide the services that people need, we're interested in moving forward. We're not interested in remaining the same," Smith-Gary said.

Library officials will now apply for grants to get funding. They say you will start to notice new "things" at the Tunkhannock Public Library within the next month. They will also be accepting monetary donations.