WYOMING COUNTY — In the Factoryville area, everyone seemed to know Steve Swift. They called him Swifty. The Factoryville maintenance manager, husband, fat... 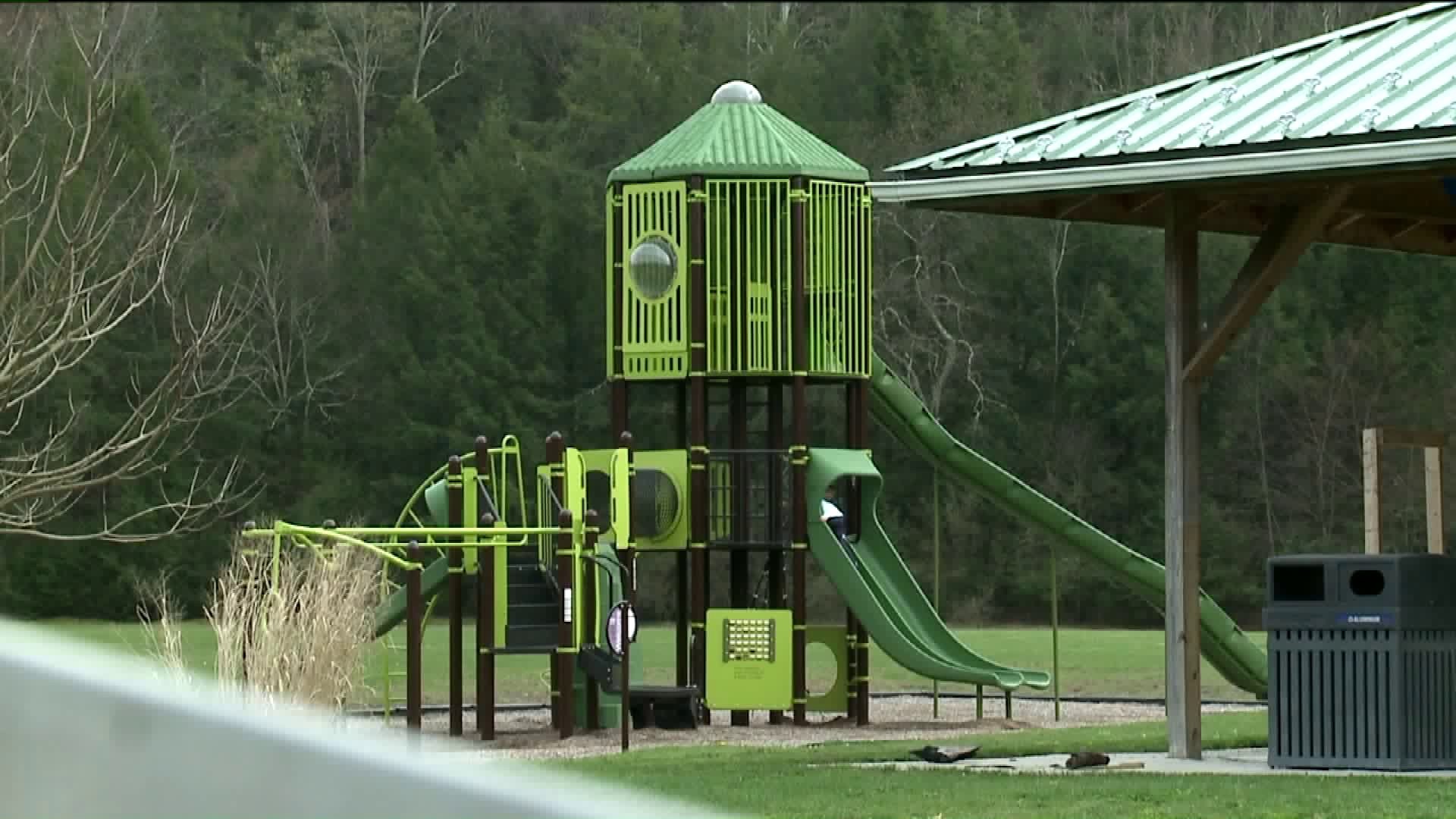 WYOMING COUNTY -- In the Factoryville area, everyone seemed to know Steve Swift.

They called him Swifty.

The Factoryville maintenance manager, husband, father, grandfather and friend died in January while working. He was moving burning debris and there was an explosion.

"Swifty was a good man. He did a lot of work around here, everybody knew him and stuff,” said Robert Davis of Factoryville.

Now, this concession stand at Clinton Township Factoryville Borough Municipal Park will be named in his honor.

It's "Swifty's Snack Shack" and soon there will be a sign here.

Those who knew him say Swifty spent hours and hours at this park, planning, working, and building this concession stand. He put in all the plumbing himself.

"I think that's great because you know what? He did so much for this community its unbelievable and he's greatly missed,” said Ed Laytos of Factoryville.

"I think it's awesome, Steve was a great guy. He went above and beyond with everything. He was constantly working,” said Wesley Sawkulich of Factoryville.

Some people we spoke with say they're so glad about the concession stand honor, but they hope there's more done in Swift's memory.

"I would hope they could do a little more actually because he was, like I said, he went above and beyond with everything for everybody,” said Sawkulich.