FALLS TOWNSHIP, Pa. — The search continued on Saturday for the body of a missing woman in Wyoming County. This was the second day dive teams spent out on ... 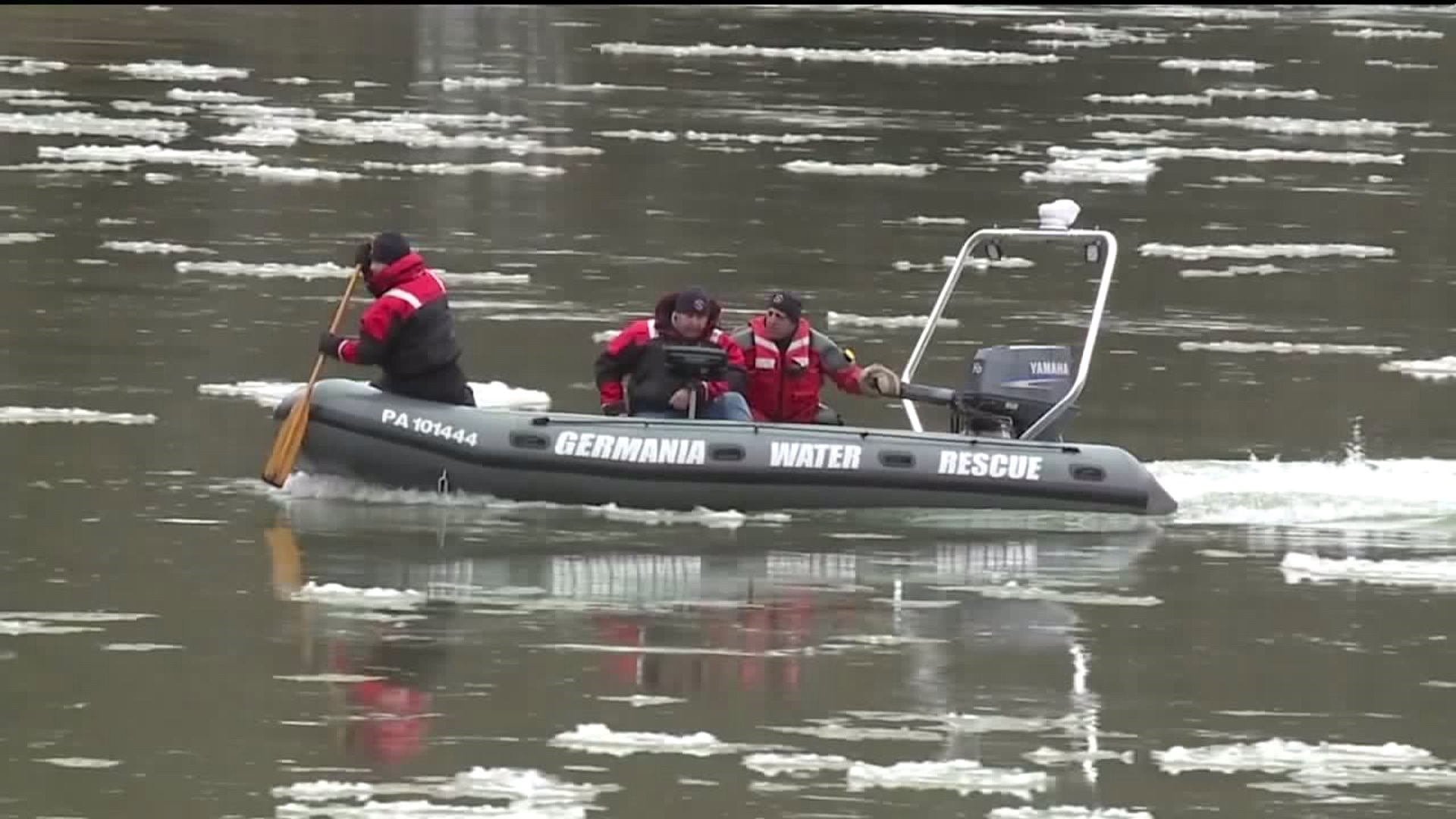 FALLS TOWNSHIP, Pa. -- The search continued on Saturday for the body of a missing woman in Wyoming County.

This was the second day dive teams spent out on the Susquehanna River in Falls Township. After hours of going up and down the icy river, crews have still not recovered the body of Haley Lorenzen.

Investigators believe she was murdered, and her body was dumped in the river.

Search teams had to break ice as it rushed toward their boats while other members searched the depths of the river with sonar.

"Conditions were rough. They are difficult conditions, and the speed of that river right now is pretty quick," said Lake Winola Fire Chief Gene Dziak. "I mean when you look at those ice chunks, you can see how that river is moving."

Lorenzen was reported missing late last month, but this week investigators say a woman came forward saying she helped the woman's boyfriend dump her body in the river.

The boyfriend, Philip Walters, is behind bars and charged with her death.

Five boats from different dive and rescue teams spent hours on the water. At one point, a boat dropped a buoy and circled that point with a long pole. Searchers spent close to two hours circling that spot. By afternoon, teams called it quits.

People who live along these banks can't believe these teams could endure the chill on the river.

"Water close to freezing temperatures, ice is starting to firm on it, so it's extremely treacherous, you know. It's risky going out on the water," said Victor Yudiskas of Falls.

Investigators tell Newswatch 16 they have to wait and see what the conditions are on Sunday before they can continue the search.