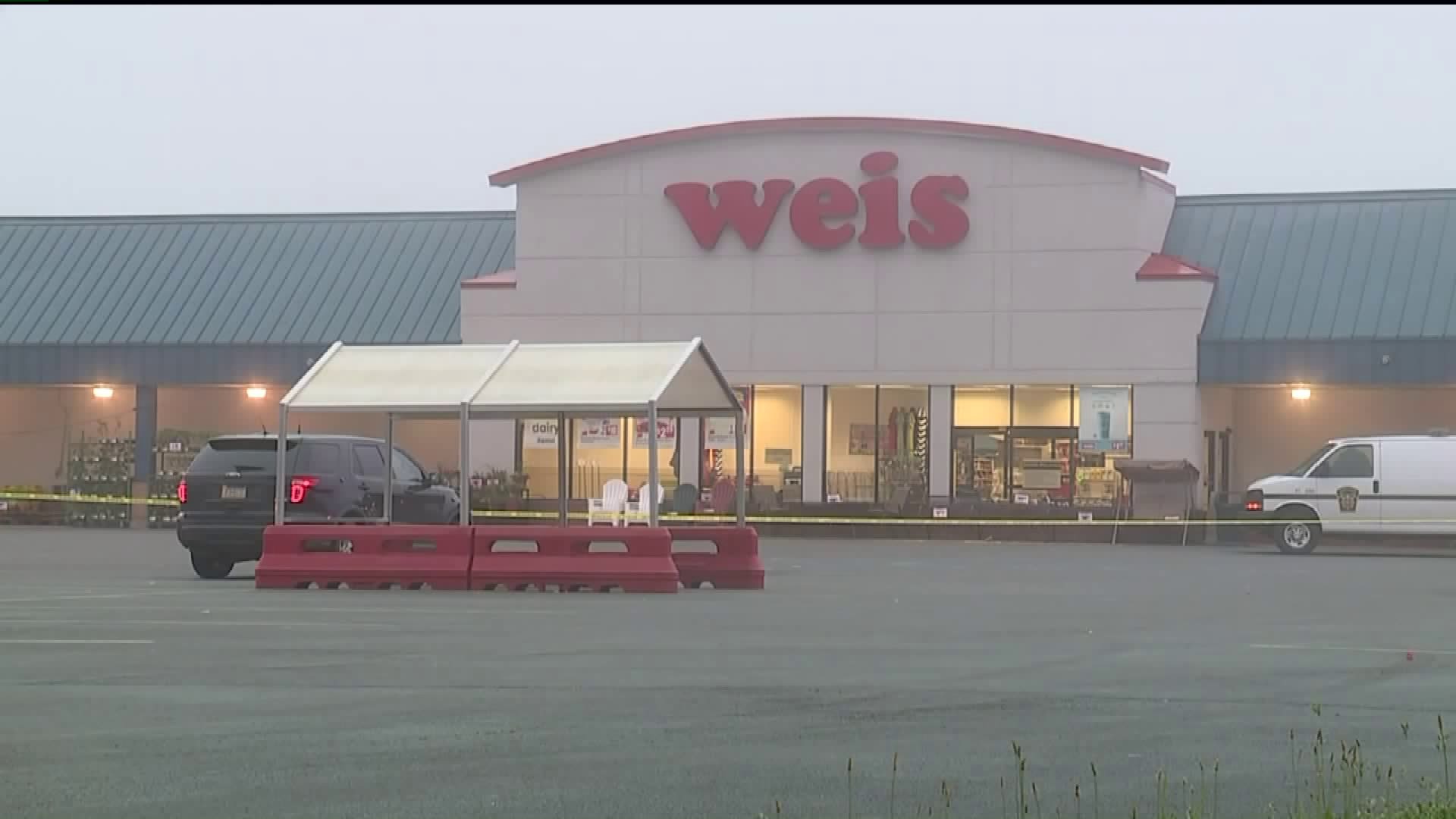 Troopers say they received a call just before 1 a.m. Thursday that a man was shooting at people inside the Weis Market along Hunter Highway near Tunkhannock.

State police say the gunman killed one woman and two other men before turning the gun on himself.

Troopers identified the gunman as Randy Stair, 24, of Dallas.

The victims were identified as Terry Sterling, 63, of South Montrose;  Victoria Brong, 25, of Factoryville; and Brian Hayes, 47, of Springville.

Rather than share with you a pic of the shooter - here is one of the victims being remembered in the Weis Markets shooting - Victoria Brong pic.twitter.com/i38FmIAd65

The store was not open at the time of the shooting in Eaton Township.

Investigators said Stair was inside the store working since 11 p.m. Wednesday. For nearly two hours, Stair used pallets and other objects to block the doors of the supermarket, before he grabbed two pistol grip shotguns that he had with him in a duffle bag and brought them in the store. Stair began shooting, killing three of his co-workers. He continued firing shots throughout the store and then turned the gun on himself while still inside the store; he died of an apparent gunshot wound to the head.

One witness was able to get out of the store and call 911. Troopers and local police arrived on scene, entered the store and found four bodies inside.

"This is another senseless act that didn't have to happen," said Captain Jonathan Nederostek. "It's a tragedy and it's going to be a lot of recovery for the families involved."

With nearly 60 shots fired inside the store, Weis Markets officials do not know when the supermarket will reopen. Representatives with the Department of Agriculture are expected to inspect the store to see what can be salvaged and what cannot. 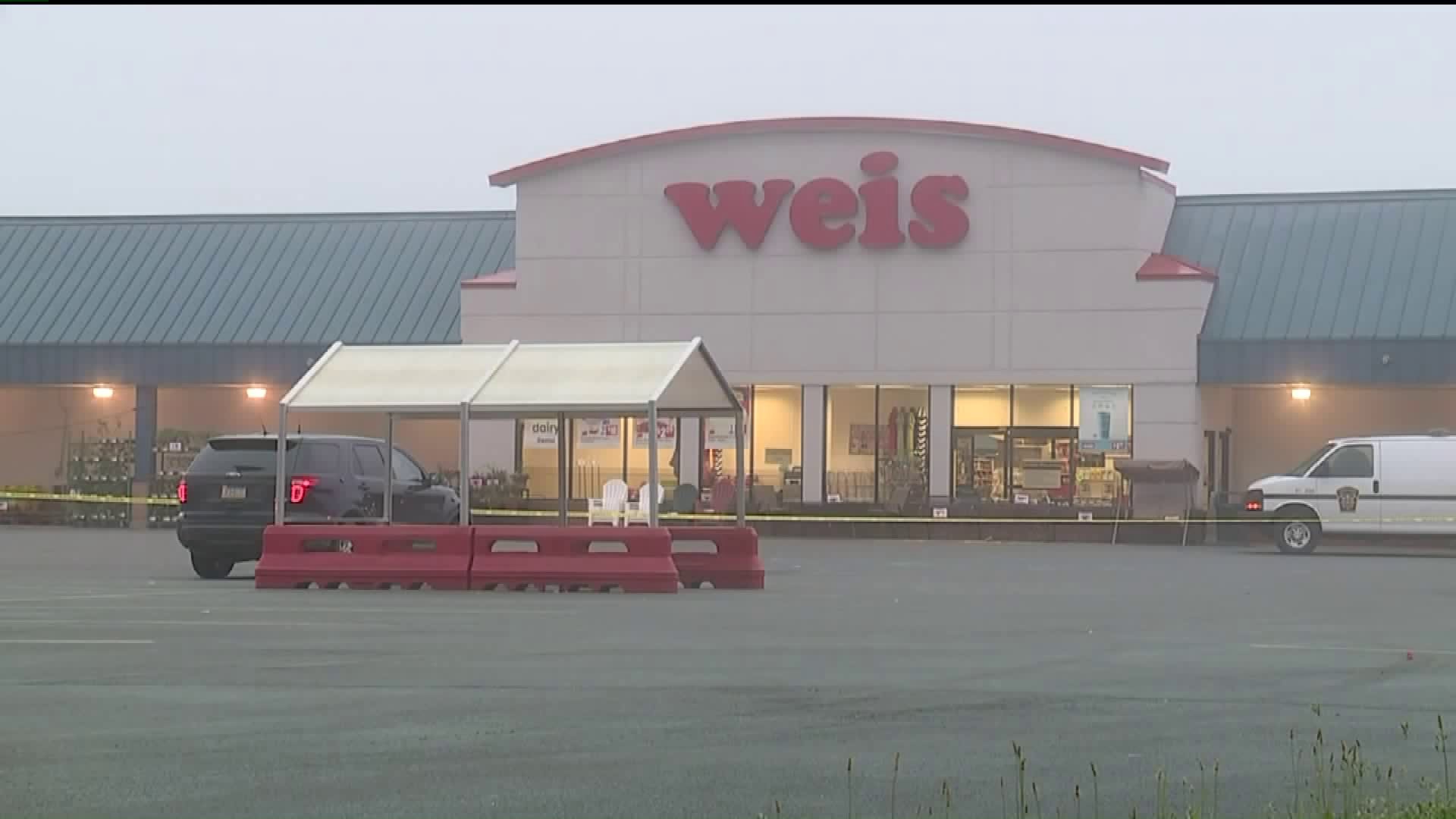