Blind Author Inspires Others With Her Vision

FACTORYVILLE — How’s this for a book synopsis? A young girl and her friend uncover a secret they can’t reveal and now they’re in danger.... 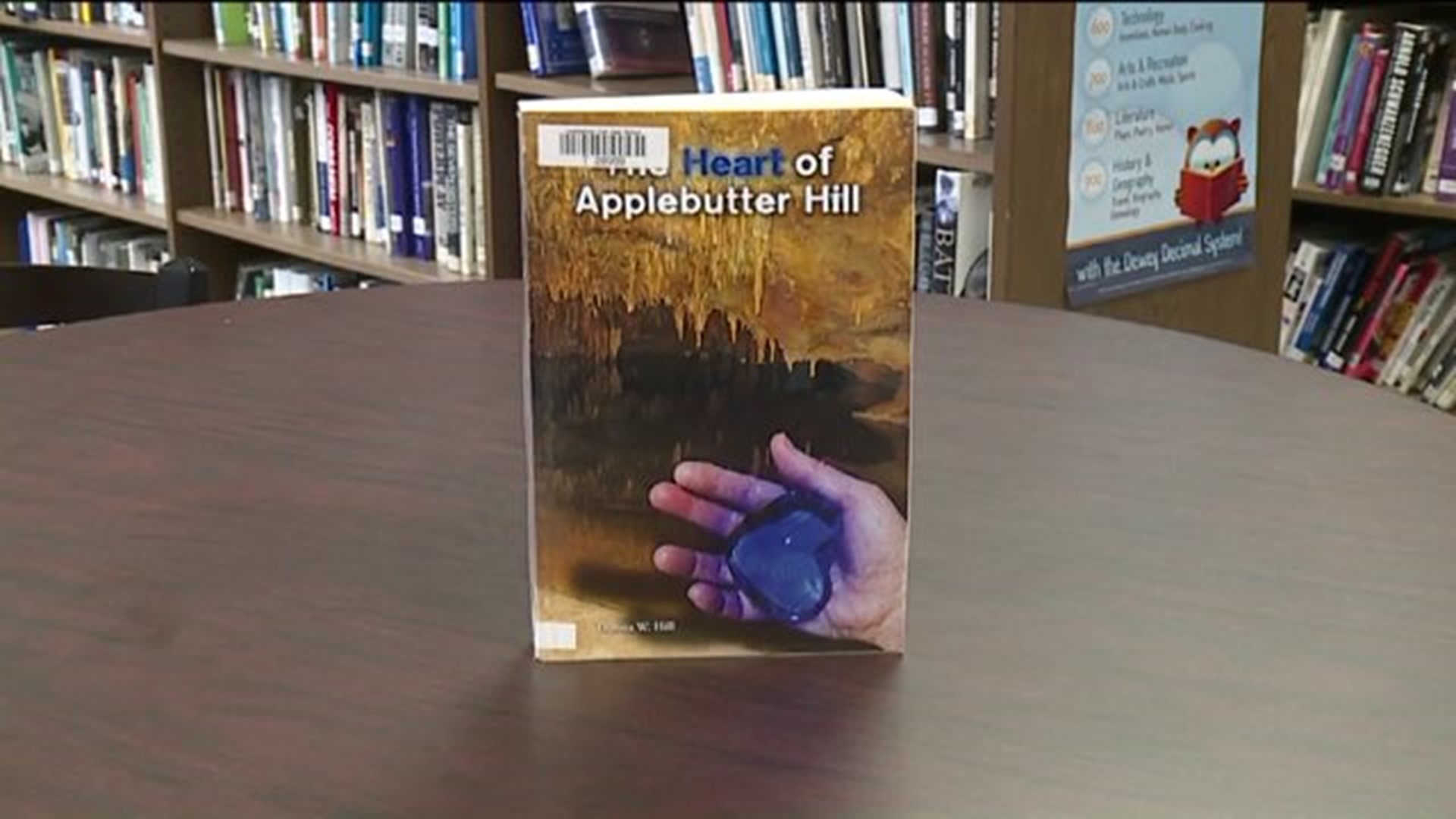 FACTORYVILLE -- How's this for a book synopsis? A young girl and her friend uncover a secret they can't reveal and now they're in danger.

It turns out the main character in the book is blind. And the book itself was written by a woman from Wyoming County who is also blind.

Hill was invited to talk about a book she wrote called "The Heart of Applebutter Hill."

Senior Austin Pringle is a fan of the book.

"It's really unique to have a character that's diverse, and that's something I look forward to in a book, and that's what this book has," said Pringle.

The book's main character is a teenage girl named Abigail. We won't spoil the plot but Abigail happens to be legally blind, just like Donna who wrote her, in part, to break what she calls the stereotype of what a blind person should be.

"Someone who calmly accepts their disability, who sits in a corner and waits for people to bring them a piece of cake or something," she said. "Blind people are graduating from medical school and working as lawyers and engineers and beekeepers and everything else!"

Donna was born with a condition called retinitis pigmentosa, a degenerative disease of the retina. Her vision has deteriorated over the years but she recalls being able to see something as a child, as much as you might by looking through a straw.

But despite her lack of vision, she loved to read.

"I used to stare at my books, trying to read. I couldn't see a whole word so I'd see a few letters, try to remember what I saw and see the next few letters, then go from there."

But no book she found had characters who were like her and eventually, in the 1990s, she started writing "The Heart of Applebutter Hill," using special text-to-speech software installed on her computer.

She self-published the story a few years ago, and now works to get the book in schools.

Lackawanna Trail librarian Kelly Hopkins is a writer herself. She says there's a great need for characters from all walks of life in young adult books.

"Being able to present a diverse book to my kids is really great, and to have the author come in and speak to them and have here, here pretty much in our backyard, is such a huge benefit," said Hopkins.

And Donna is proud to be part of whatever movement that allows readers with disabilities to find themselves in print and sighted readers to get a glimpse of the world as she sees it.

"Really well developed characters in a novel? It just ain't happening," she said. "Now they have one."

Donna Hill says next up might be a sequel or a prequel to "The Heart of Applebutter Hill."  She also hopes to keep talking to students about her writing.