LEMON TOWNSHIP, Pa. — A long-time member of the Pennsylvania National Guard learned just how much his service has meant to his community. Now he’s f... 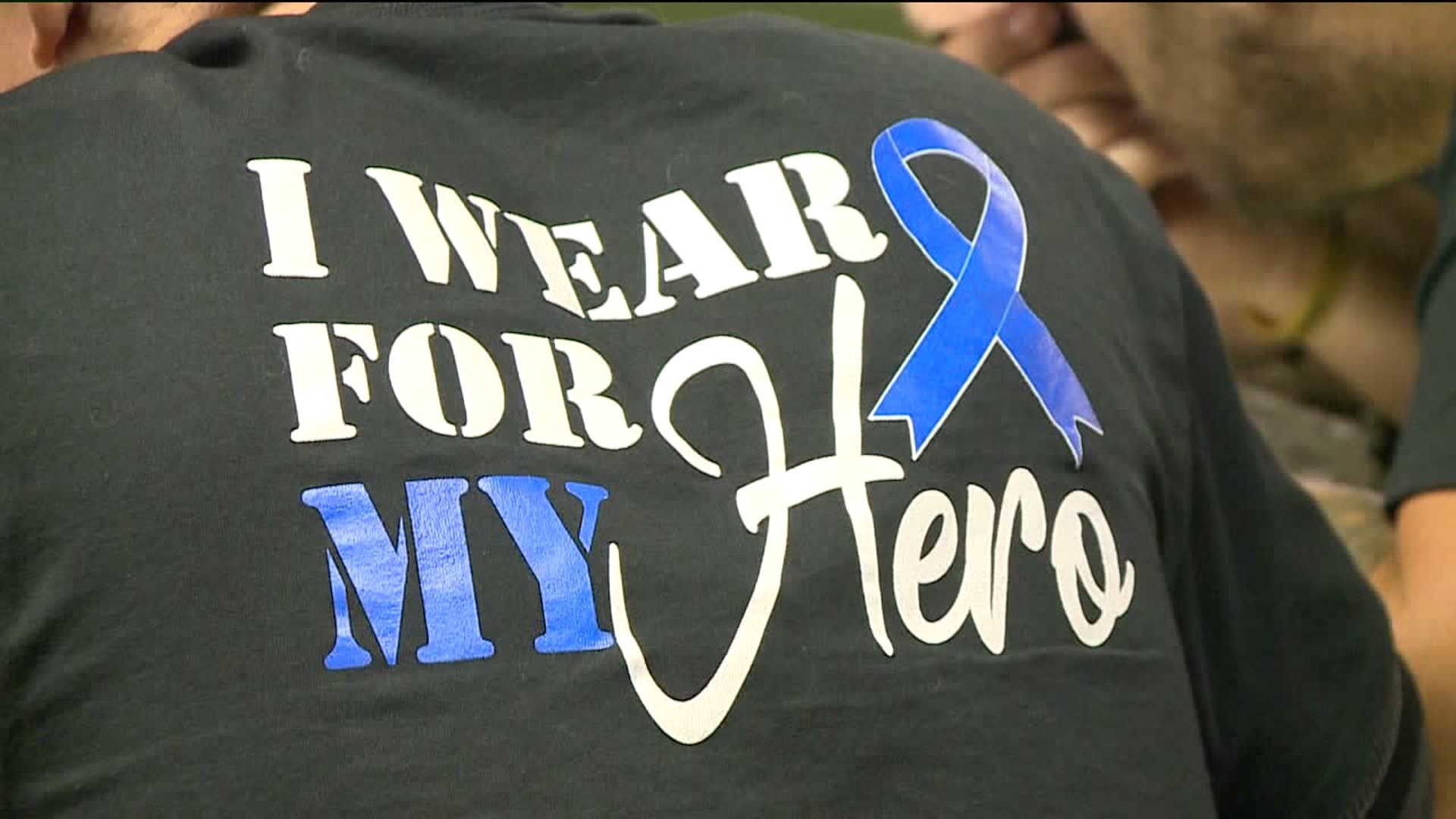 LEMON TOWNSHIP, Pa. -- A long-time member of the Pennsylvania National Guard learned just how much his service has meant to his community.

Now he's fighting his own battle and has a lot of people behind him.

People came to the Stony Mountain Campground near Tunkhannock to salute a lifetime of service.

They're calling themselves Asa's Army, a force to support National Guard Sergeant Asa Atherholt through his battle with stage 3 rectal cancer.

"He's been the service for 20 years, to see now that he's in a time of need, to see people giving back to him. Especially having four kids, cancer hitting him now, at this point in his life it's something he never saw coming. It's good to see that the community has his back," said Frank Atherholt, brother.

Asa's done five deployments overseas in his 22 years in the National Guard.

Many of the people at the pasta dinner benefit were service members and veterans. Asa's family says soldiers showed up big time.

"We've had a lot of the different soldiers come in and help to take him to treatments as well as just doing this. Everybody's been great, we're getting a lot of support," said Grace Atherholt, Asa's mom.

Asa may not have seen his cancer coming but he never doubted that his fellow service members would have his back.

"Pretty much anybody who has ever been in the service before, we've always had a bond with each other. It's a bond that will never be lost throughout generations and a lifetime. So, it could either be a battle on the field or a homefront battle we'll always be there for each other," Asa Atherholt said.