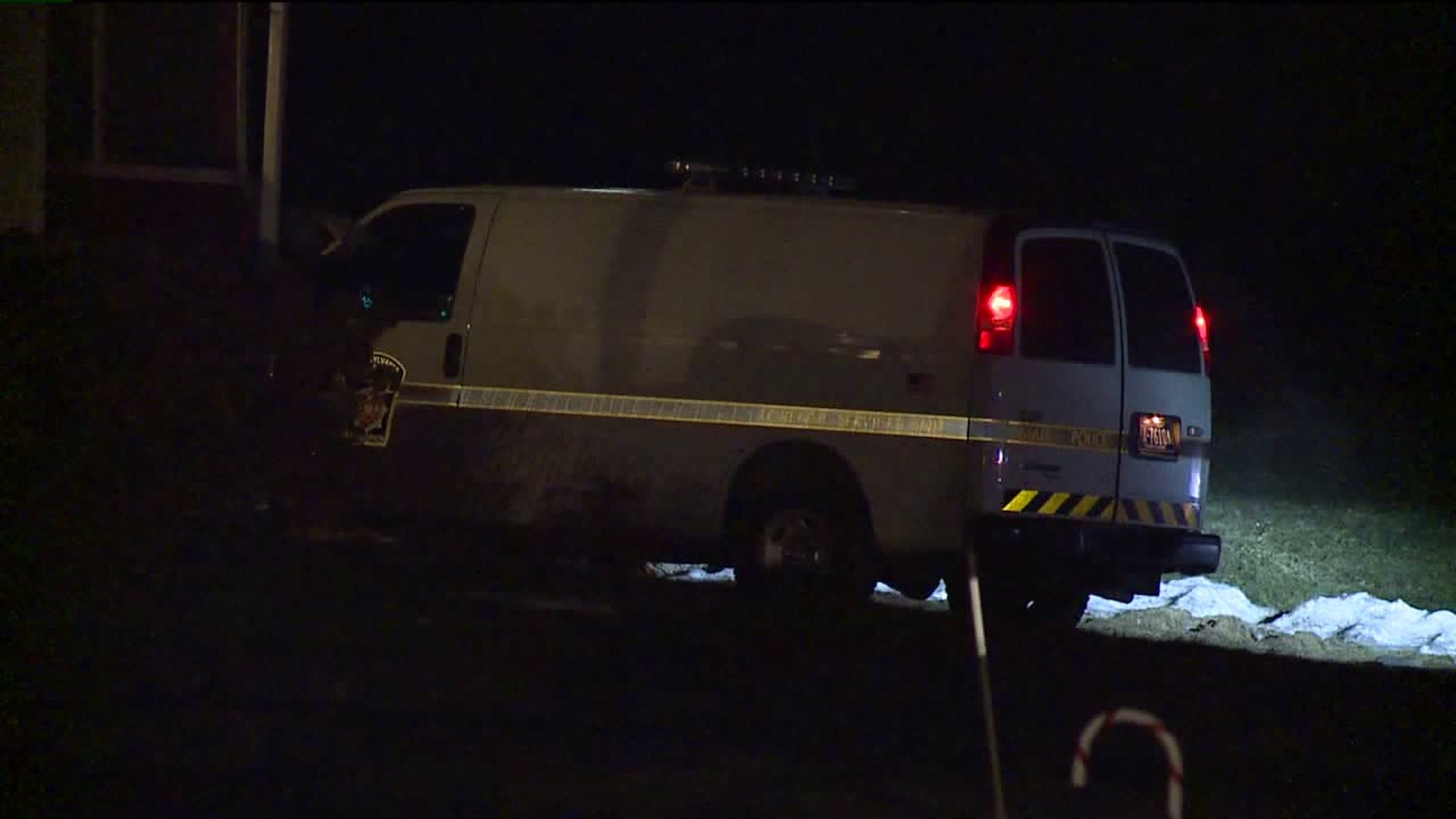 The coroner says Suzette Bullis, 51, was found dead just before noon Wednesday inside her home on Como Road near Lakewood.

Friends and neighbors are left wondering what happened.

The coroner says the death involves what he calls "sudden and non-natural circumstances."

State police searched her home after finding her dead inside.

Neighbors noticed all the police activity and were shocked to learn that Bullis had died.

"She would come over with her grandkids and pet our donkeys and that's about it, and, 'Hey, how you doing?' when you drove by, but no idea, no idea anything would be wrong," said Mary Weatherall of Lakewood.

"I was very, very stunned. My mom actually called me and said there was police over there because she was at the bank," Cheryl Hall of Lakewood said.

Friends and neighbors say they're very upset to hear about a sudden death in their community and just want to know what happened.

"Every death is tragic, and I just feel really bad, especially the Christmas season, you just don't expect it," Weatherall said.

"They were together for a long time and they loved each other very much, and he was her everything, and ever since he hasn't been around, she's been very lost without him," Hall said.

An autopsy is set for Thursday morning.