Winning the Super Bowl at 43, how does Tom Brady do it?

Dieticians at Wayne Memorial Hospital said part of the reason why Brady dominates on the field is his diet. 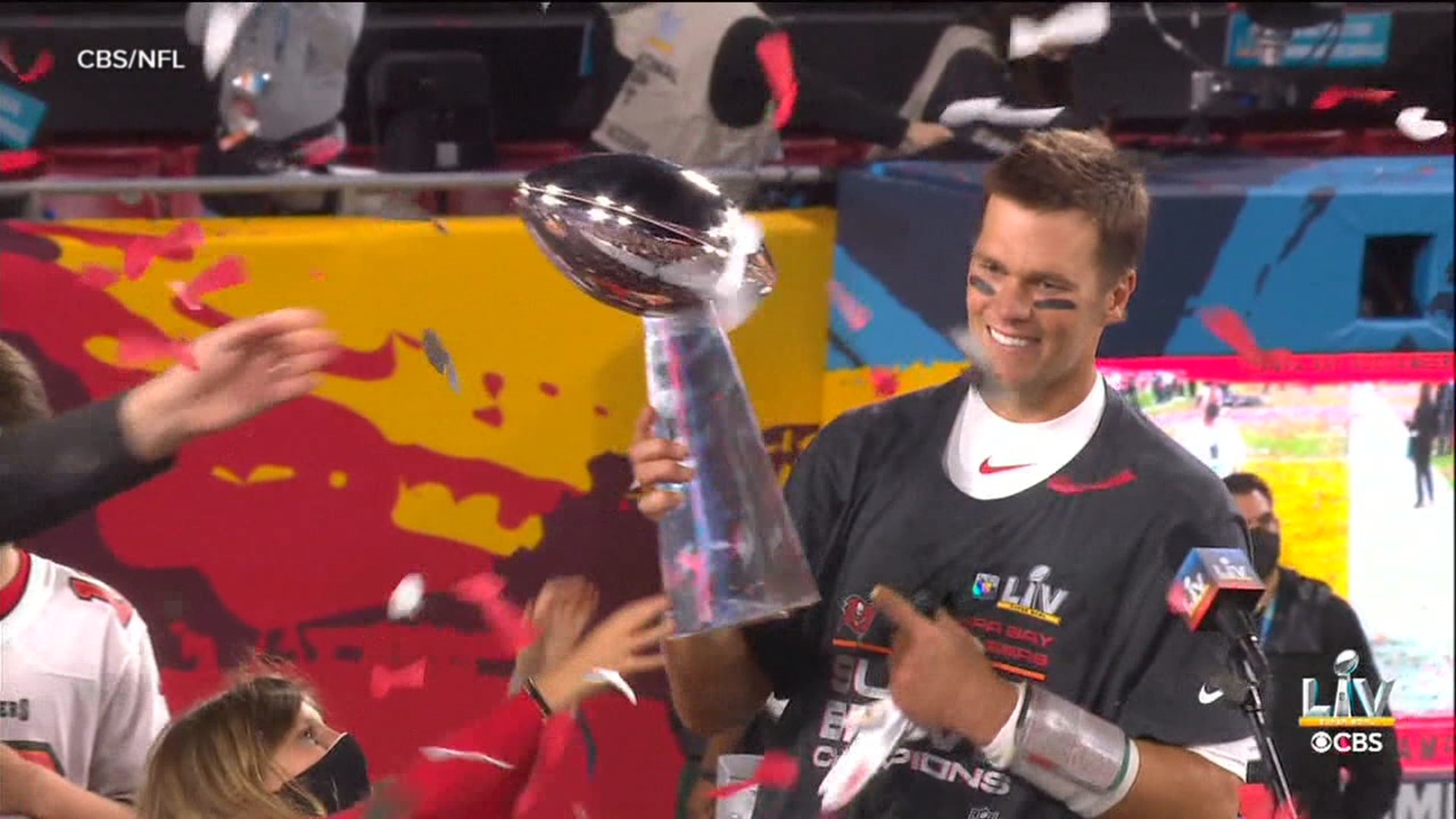 HONESDALE, Pa. — Tom Brady made history with the Tampa Bay Buccaneers after facing off against the Kansas City Chiefs in the Super Bowl.

He has the most Super Bowl wins ever, taking home his seventh ring.

Brady even bested Chiefs quarterback Patrick Mahomes, who is 18 years his junior.

The 43-years-old's play is inspiring much younger gym-goers like Matt Santiago at Designer Body Works in Honesdale.

"When I'm 43, I hope I still look like I do now, just like him! The more I work out, the more I feel better," Santiago said.

Dieticians at Wayne Memorial Hospital said part of the reason why Tom Brady dominates on the field is his diet.

"He cuts out really a lot of things. It's gluten-free. It's dairy-free. It's organic," Wayne Memorial Hospital Clinical Nutrition Manager Barbara Griggs-Pratt said.

In other words, it's restrictive. Brady calls his diet the TB12 Method. It's named after him and the number on his jersey. It's heavy on fish, vegetables, and lots of liquids. It cuts out sugar and caffeine. Brady doesn't even drink coffee.

"Most people would find this kind of diet to be very exclusive and difficult to follow; to his credit, he has his very own chef to help him follow that diet, so that makes it a little easier," Griggs-Pratt said.

"I would love to do it. It just takes a lot of dedication," Santiago added.

If you can't go full TB12, dieticians suggest a Mediterranean diet. It focuses on seafood, vegetables, and whole grains. It avoids processed meats and sugary drinks.