CANAAN TOWNSHIP — In Wayne County, news spread fast that SCI Waymart in Canaan Township may be closed as part of state budget cuts. “There’s a... 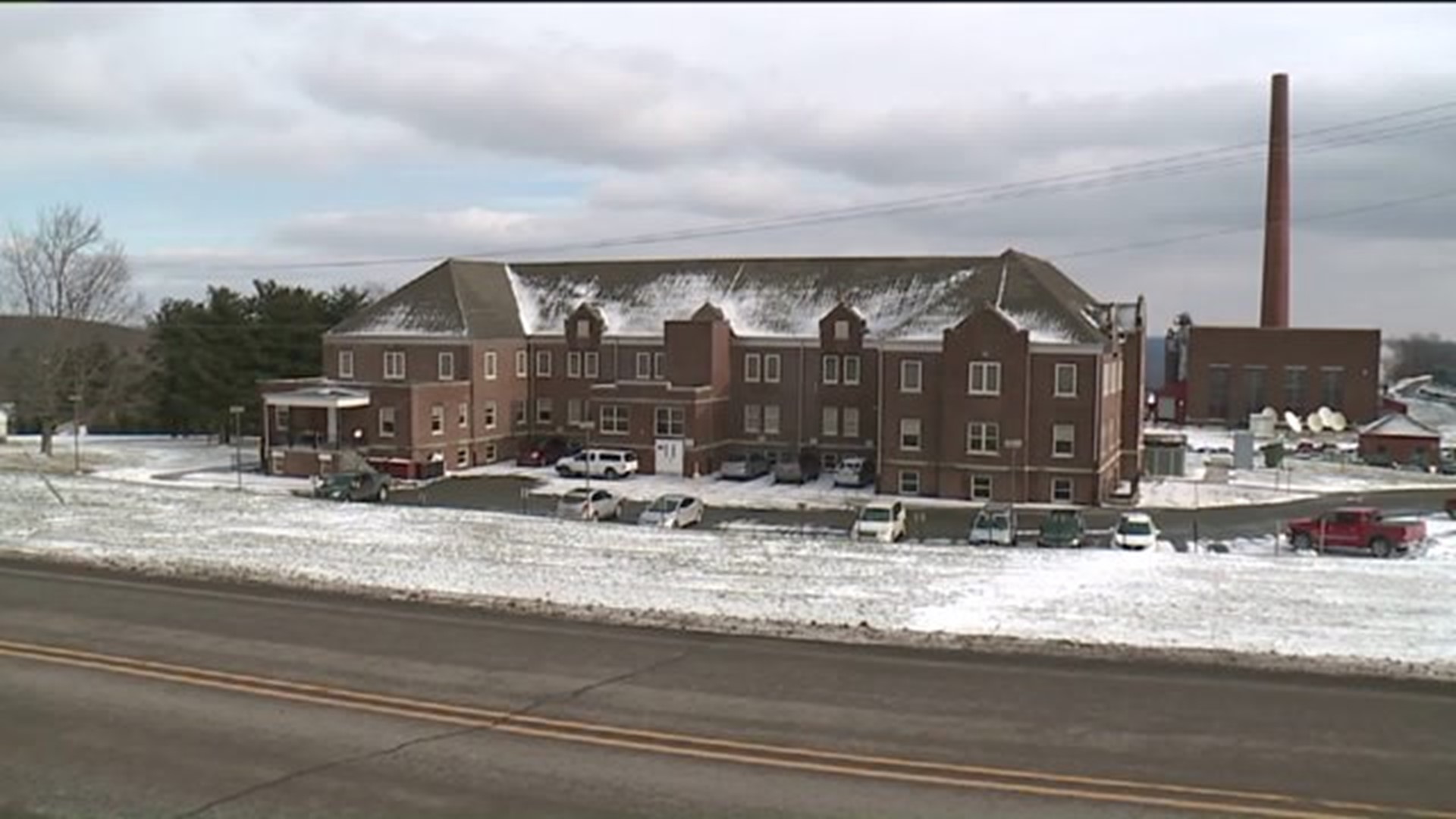 CANAAN TOWNSHIP -- In Wayne County, news spread fast that SCI Waymart in Canaan Township may be closed as part of state budget cuts.

"There's a lot of people in this area that work there," said Gary Waters of Waymart. "Any closing that involves that amount of jobs will have an effect on the area."

Waters retired from SCI Waymart. Currently, about 700 people work at the state prison which holds about 1,300 inmates.

The prison, originally called Farview State Hospital for the Criminally Insane, was built in 1911. It has undergone several renovations and upgrades over the years.

The Department of Corrections pointed out that it would be difficult to close SCI Waymart because it handles some inmates who have serious mental health conditions.

But at gas stations and restaurants in the Waymart area, just the idea that the Waymart prison was listed as a possibly to be closed has people there worried.

"It would devastate the whole area. There's a lot of workers there and it brings a lot of money into town," said Dennis Boguski, Waymart Deli.

Just about everyone Newswatch 16 ran into in the Waymart area had a connection to the state prison. For Dennis Boguski, his father worked there.

And State Senator John Blake knows there are quite a few people in his district who rely on the state prison.

"Those are 700 jobs that are vital to northeast Pennsylvania and I plan on defending them," said Sen. John Blake, (D) 22nd District.

Sen. Blake hopes the state looks at ways to save money other than creating what he sees as a potential safety risk for people in the commonwealth.

"I understand the immediate pressures we're under, but Waymart is a special case in the corrections facility. It's a special service that's being provided to the entire state," Blake said.

The state Department of Corrections says every employee affected by a prison closure will be offered a position elsewhere in the corrections department.

A final decision on which state prisons will close is expected by the end of the month.