Wayne County hopes to spend $1.2 million on bringing internet service to areas that don't have it, but the project has to be complete by the end of the year. 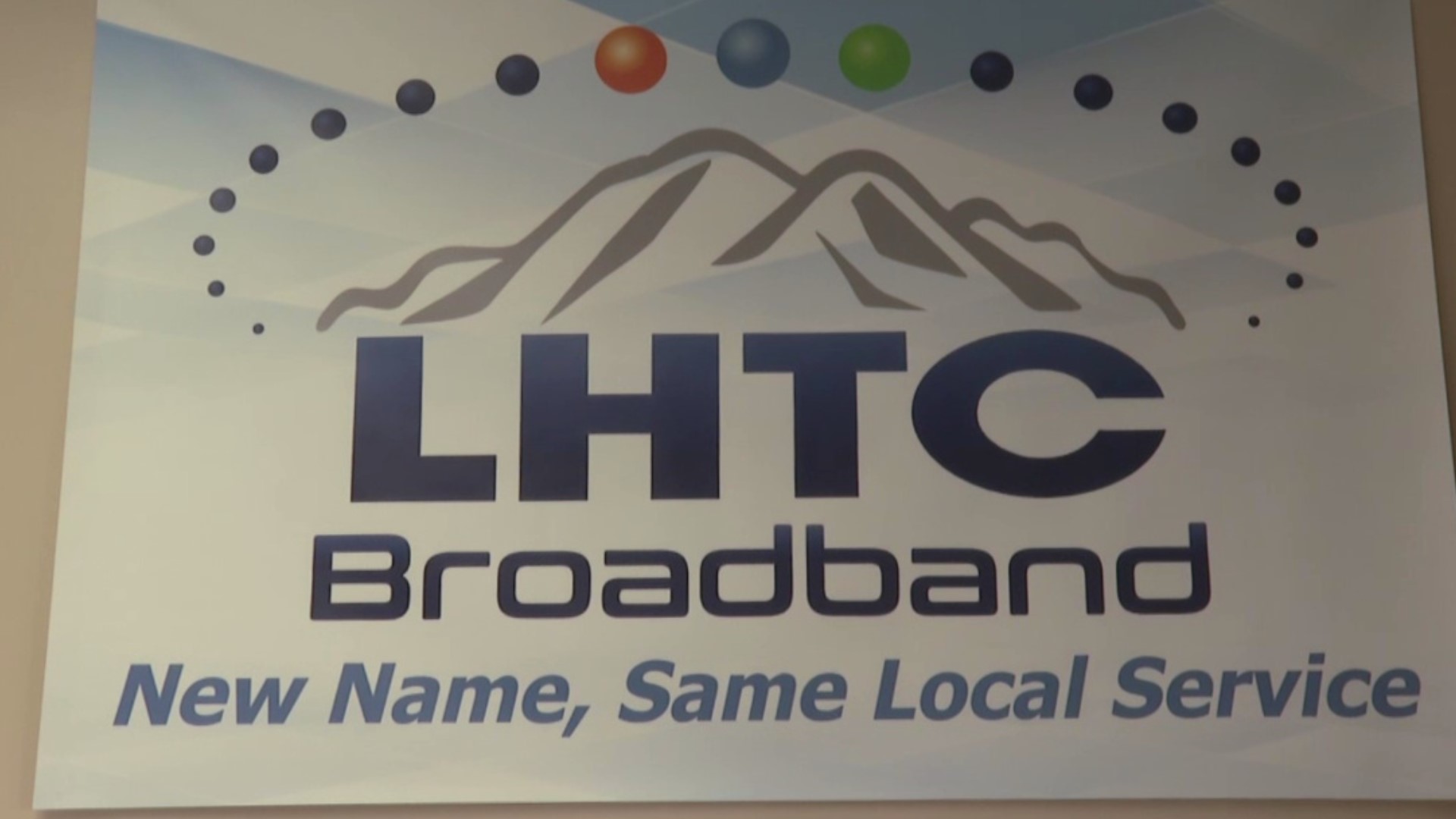 WAYNE COUNTY, Pa. — The last six months during the pandemic have forced people to change how they work and go to school from home. That has been a big problem in counties with large rural areas that have limited internet service, including Wayne County.

"For 10 years now, we've been meeting with consultants trying to come up with solutions. Most of the time, we don't have the money to put into those solutions to make them come to fruition. So, actually right now is a good time for us," said Wayne County Commissioner Brian Smith.

Wayne County received funds through the federal CARES Act for projects affected by the coronavirus. County officials chose to use the $1.2 million to help get better internet to those without it. The commissioners met with local service providers to see where the biggest needs are.

Bonnie Bond is the general manager at LHTC Broadband, which provides service in the Waymart area.

"For a lot of people who still do not have adequate broadband and to have the grant money and help facilitate us getting services to those people is, it's just a great thing," said Bond.

Extending broadband service in the county is also beneficial to school districts that have students doing classes virtually. The superintendent at Western Wayne says while most of the students are back to in-class learning, it's good to know that internet service may be better for those students who don't have it now after it gets installed.

County commissioners say the biggest hurdle they will face is getting it finished by the end of the year, especially for the providers that have to get the supplies on short notice.

"One of our other areas that may have some fiber on hand because stuff is difficult to get in that short of time, along with the planning and the building. We're trying to work on some things and get some things together because this grant money would be great," said Bond.

"Even though the timeframe is really tight, we actually feel pretty positive about putting really good decisions in play and paying for the right stuff to get the best bang for these bucks, so to speak," said Wayne County Commissioner Jocelyn Kramer.