Anglers and business owners are weighing in on lack of winter weather for ice fishing season. 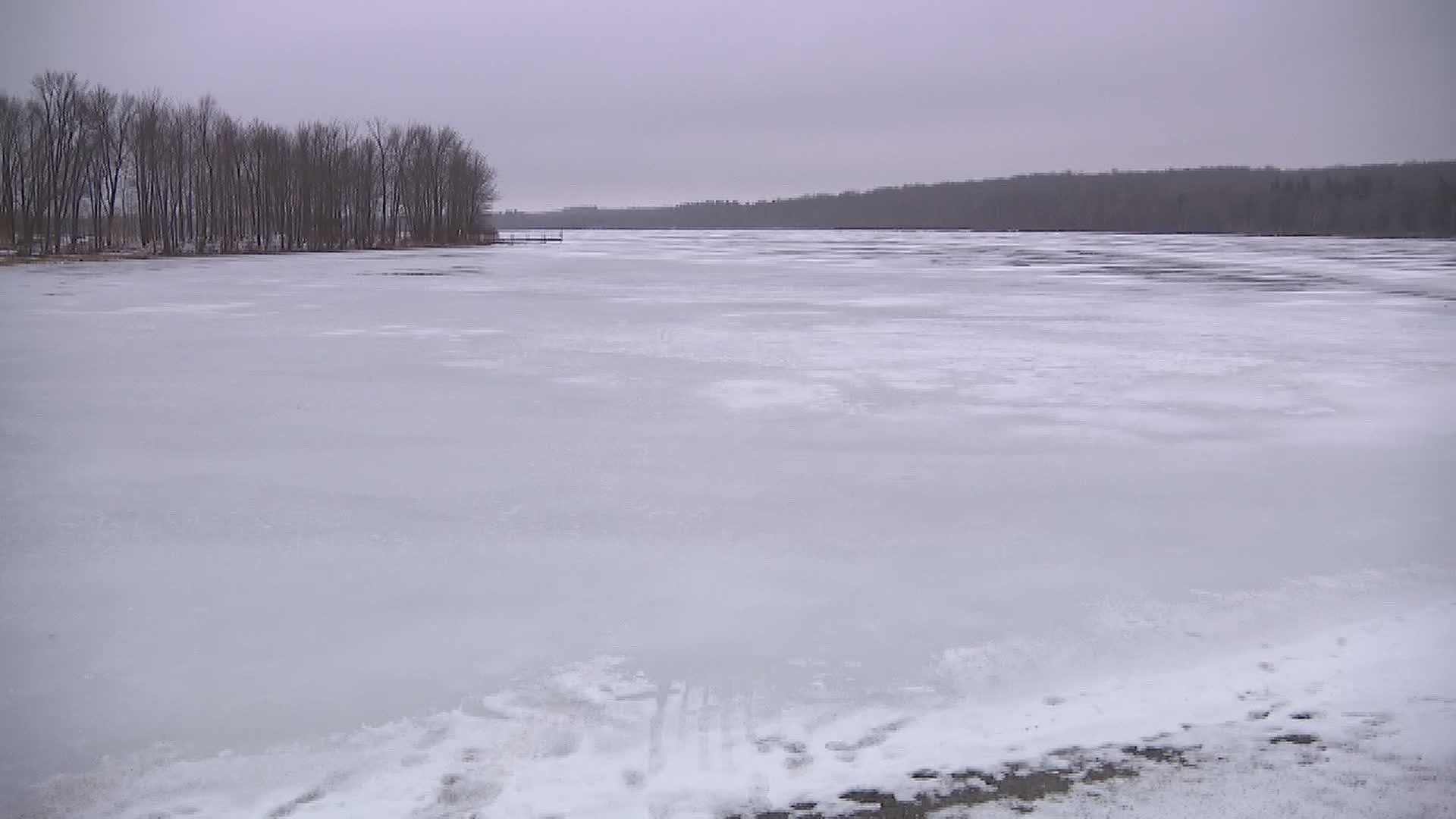 GOULDSBORO, Pa. — On February days, Richard Amori from Smithfield Township says he's usually fishing on frozen water and cross country skiing on land. So far this year, he's only been able to use his skis.

"This is the worst winter in 50 years easily. For those of us who like outdoor sports, it's sad. It's sad," said Richard Amori, Smithfield Township.

According to the Pennsylvania Fish and Boat Commission, safe ice fishing conditions for adults is about four inches thick and looks almost black.

That's not the case at Gouldsboro State Park in Coolbaugh Township. This place isn't alone.

"The lakes around here don't have much ice to safely support fishermen. Lake Wallenpaupack is too dangerous. Tobyhanna has some ice," said Amori.

Not only are fishermen unhappy with the winter weather this year, but so are some business owners who sell bait and tackle.

"It's tough right now we are hoping for some colder temperatures. We still have a lot of winters left, especially here in Gouldsboro. It's not uncommon for March or April to have 20-degree weather," said Lauren Knight Rosensweet, Hometown Hardware.

Her business is doing okay because she sells more than just bait.  Although, this season, the fishing equipment shelves have barely been touched.

"We've had a couple of risky kids going out, but some of the older gentlemen, they like five or six inches, and I know we don't have that yet," said Knight Rosensweet.

The Fish and Boat Commission encourages people to check the state website for safety tips on ice fishing.