HONESDALE, Pa. — One may expect a quiet, somber day when memorializing a loved one, but friends of Lewis “Red” Horner were loud and proud as t... 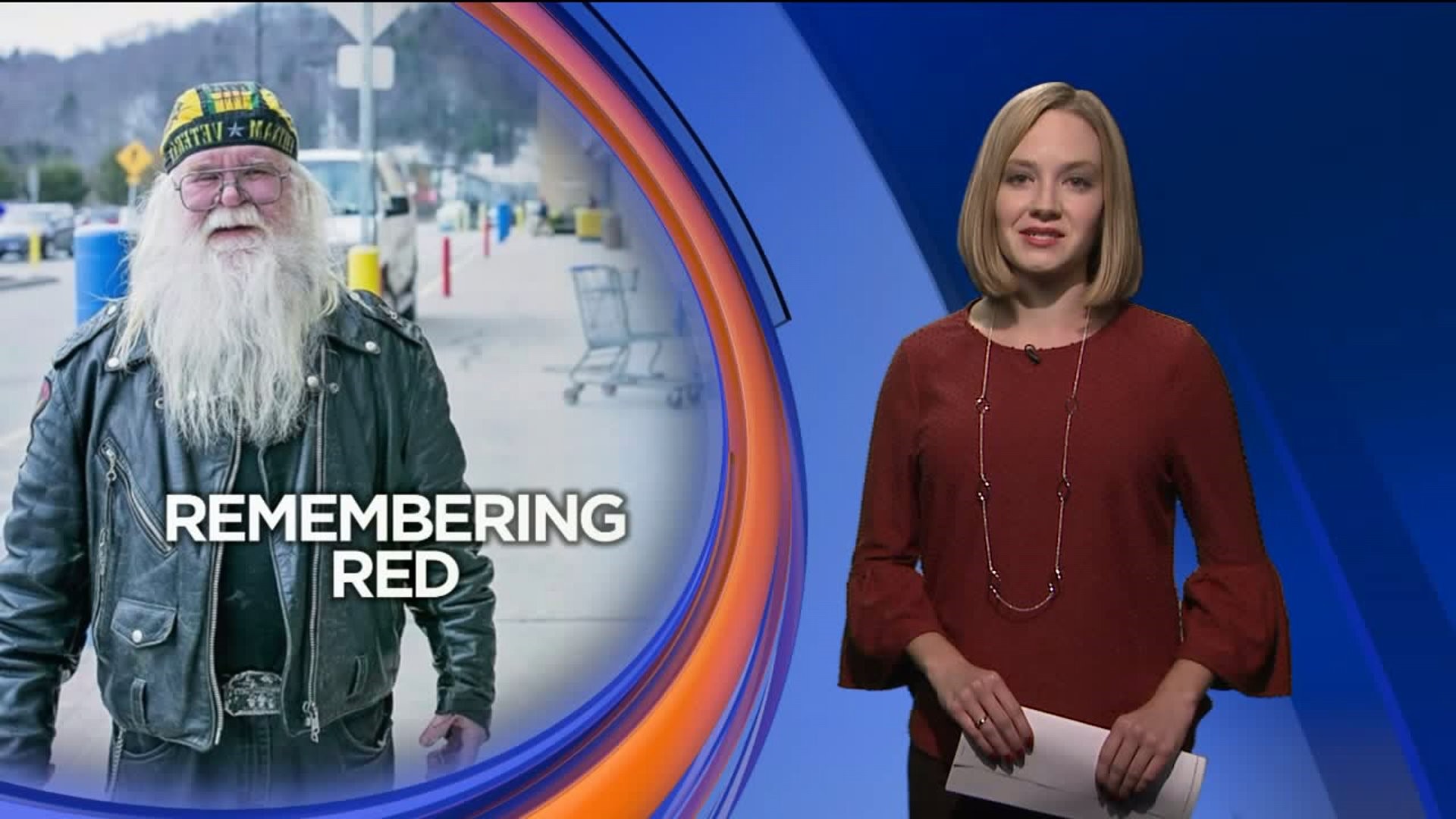 HONESDALE, Pa. -- One may expect a quiet, somber day when memorializing a loved one, but friends of Lewis "Red" Horner were loud and proud as they honored their friend, who died when he crashed his motorcycle in Mount Pleasant Township Sunday.

Those friends say "Red" died doing what he loved -- riding motorcycles. The 71-year-old was remembered Friday as a man who was always helping others.

HONORING RED: Over 100 motorcycles came out to honor Lewis “Red” Horner today in Honesdale. Horner is being laid to rest after being killed in a motorcycle accident. He’s remembered by friends as someone who gave everything he could to those in need. @WNEP pic.twitter.com/qcLyJytzGT

"It's a big loss for everyone, it's not just a loss for myself or friends of his or his family. It's a loss for the community as a whole," said CeeJay Millon, who lived next door to Horner for the last four years. She said the pair often had dinner together to check in on each other.

A Vietnam veteran, Horner was known throughout the community for always riding his motorcycle throughout the borough, dressing up as Santa during the holidays, and ringing the bell for the Salvation Army's red kettle fundraiser.

But he also helped those battling addiction. Horner himself celebrated 40 years of sobriety.

"He loved everybody. He helped people with alcoholism, he pulled people from the grave with the booze and the drugs. And he did everything he possibly could for anybody that could possibly need it," said Lewis Golden, a friend of Horner.

Those who knew Red say he would be embarrassed by this attention being put on him today, but his friends say it's the most fitting tribute for a man who gave so much to the community.

"If there's a ride or something that he wants to do or help somebody out, Cuz is right there, he's the first one there. He'll take his shirt off his back in the middle of wintertime and give it to you. He's just that kind of guy," explained Billy Wolfe, a friend and fellow veteran.

It was an emotional day as they said a final goodbye to their friend but say they will keep his memory alive.

"I loved him with all my heart, and I still love him. He's welcome in my heart any time he wants to jump in there," said Golden.

"He wouldn't want us sad, he would want us all out riding especially with a beautiful day like today," said Millon. "He's going to watch over everybody."