Many folks who were hoping to take a cruise are being forced to make other plans. 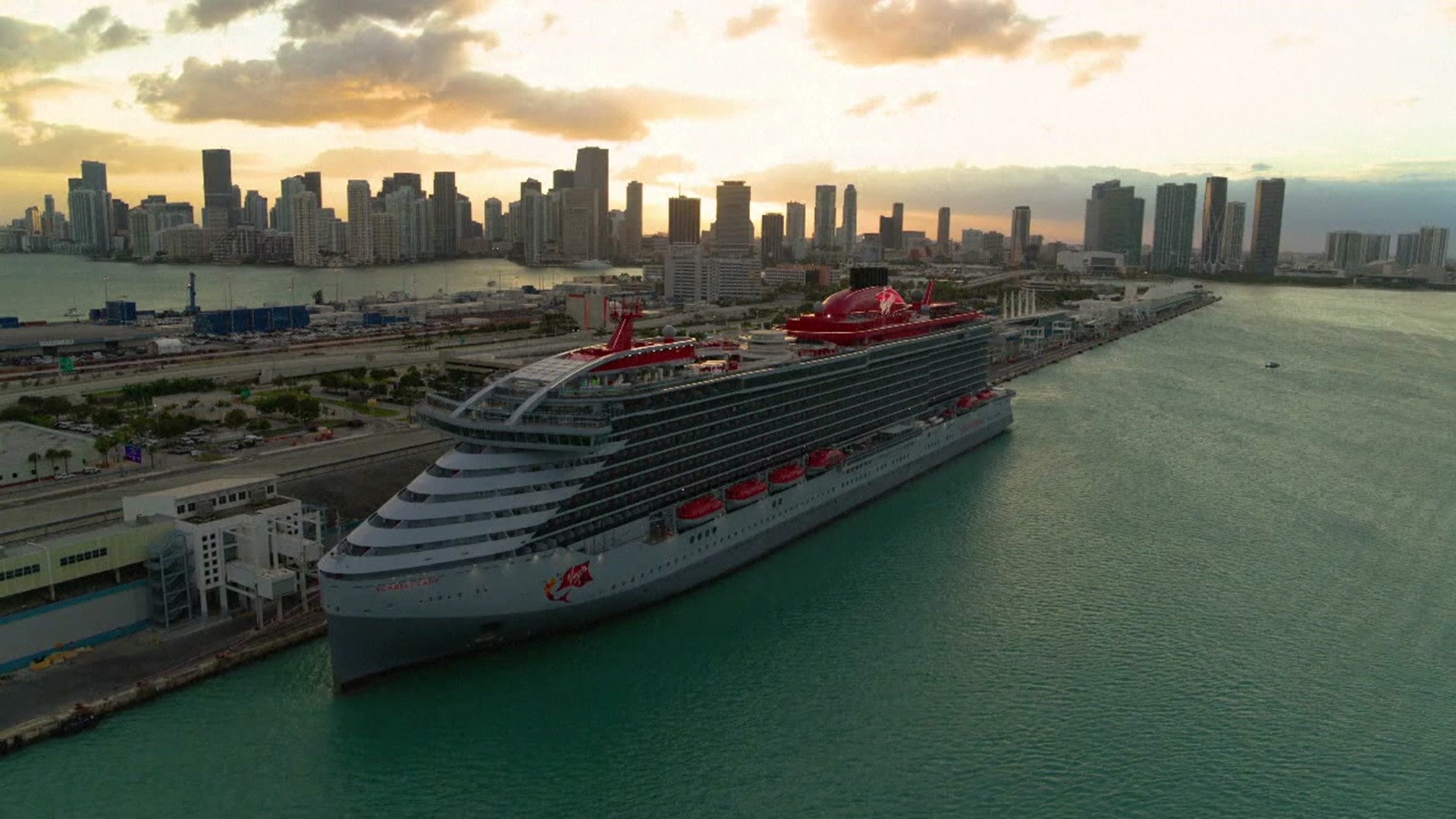 HONESDALE, Pa. — If you were hoping to take a cruise this year, there's a good chance that you'll be stuck on dry land.

"We've had a number of people disappointed with cancellations. I've had some customers that have had four cruises canceled since this all started last March," said Mike Dux, a travel advisor at Rockwell Travel in Honesdale.

Dux says a lot of cruises had to be canceled due to COVID-19 restrictions in different countries, as well as the CDC not lifting their sail order mandate to allow cruises from the United States.

He adds that customers are frustrated because cruise ships are known for being very clean.

While a lot of cruise lines were forced to postpone, others have found a way to get people back on board.

"Royal Caribbean and Celebrity, they announced about two weeks ago that they are going to have a couple of cruises that are going to set sail from outside of the United States. Then on Monday, just two days ago, Norwegian also announced that they're going to start cruises out of Jamaica, the Dominican Republic, and Greece."

George Schmitt, a morning show announcer at Classic Hits 105.3, is disappointed that his radio station trip to Alaska had to be canceled twice.

"This is terrible. It's on everyone's bucket list. It's something that people think about their entire lives, going to Alaska. We were going to go salmon fishing and be on an iceberg, and all sorts of cool things, and it's not going to happen," Schmitt said.

Travel agents suggest that if you're itching to hit the high seas, book a trip for 2022.

"We're doing a lot of business right now booking cruises for 2022. That's what a lot of people are feeling comfortable booking," said Dux.

With cruising not being an option for this year, travel agents are seeing a large spike in booking trips to the all-inclusive resorts in the Caribbean.

"We'll have to manage going to a nice warm climate, sitting on a beach for a week," Schmitt said. "I don't know how we'll handle that; it should be a lot of fun."