Some toy stores are anticipating an inventory squeeze this holiday season; many like Ambeez Toy Box in Honesdale are already feeling it. 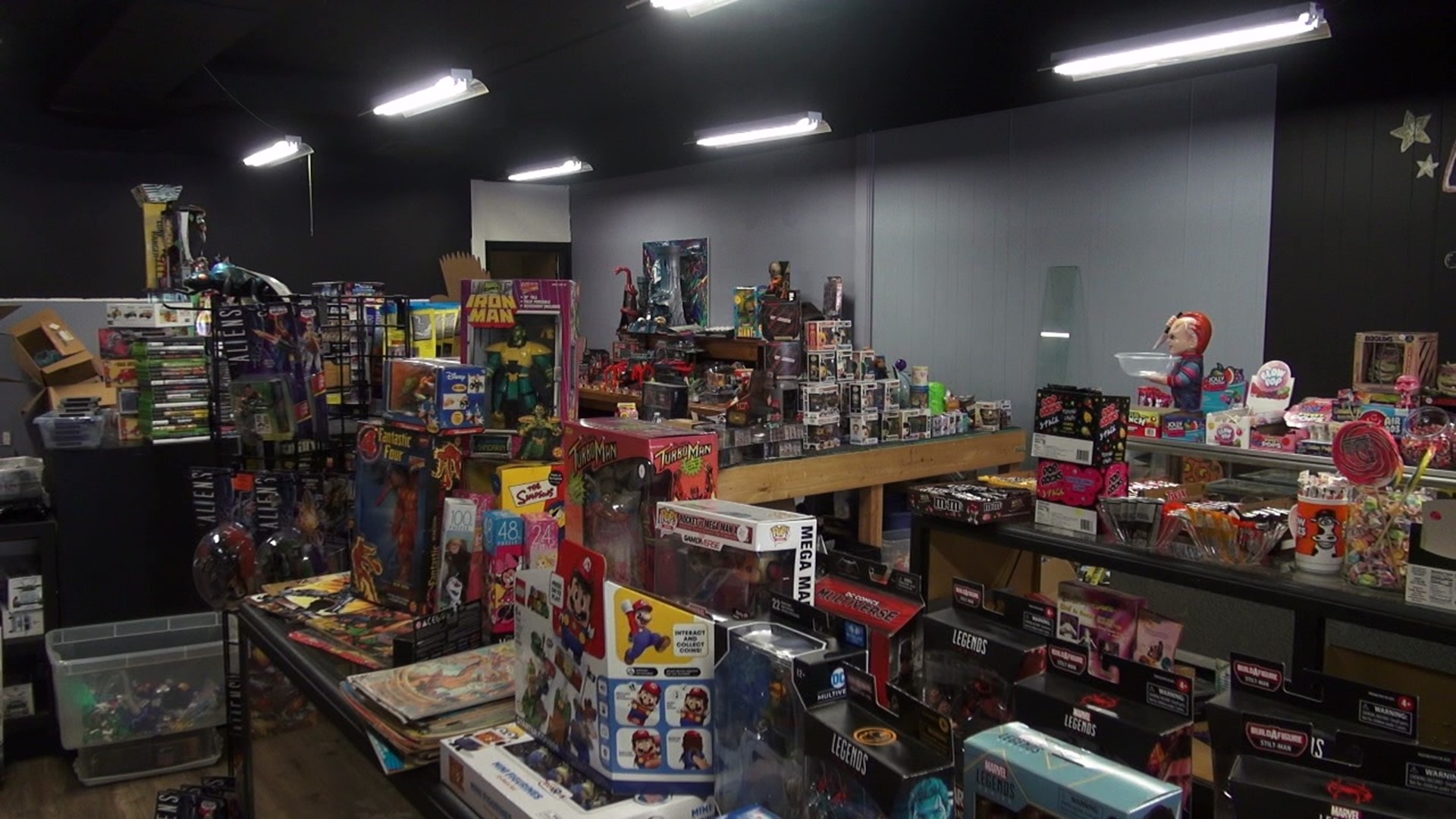 HONESDALE, Pa. — The owners of Ambeez Toy Box in Honesdale have been relying more heavily on buying collectors' items to keep their inventory stocked.

That's because new merchandise is hard to come by these days.

"Unbelievable delays. Massive amounts of delays. The product is there; it's just the logistics of moving the product," said co-owner Paul Bas.

That has retailers worried about the holiday season.

But sometimes, it pays to shop small. Bas says he has some items in his store that you might have trouble finding in the big box stores.

"Try and find this in the big retailers," referring to a Boglin toy. "I know the gentleman that created this toy, and we're very close with their company. That's what's in those 26 boxes over there, more of these. So my inventory is probably larger than your big box retailers' inventory," he explained.

While not many people are thinking about their holiday shopping lists a week after Labor Day, Bas says you should.