HONESDALE — A lack of money is keeping the Stourbridge Line Railroad excursions in Wayne County idle for the first time in more than 30 years. Shop owners... 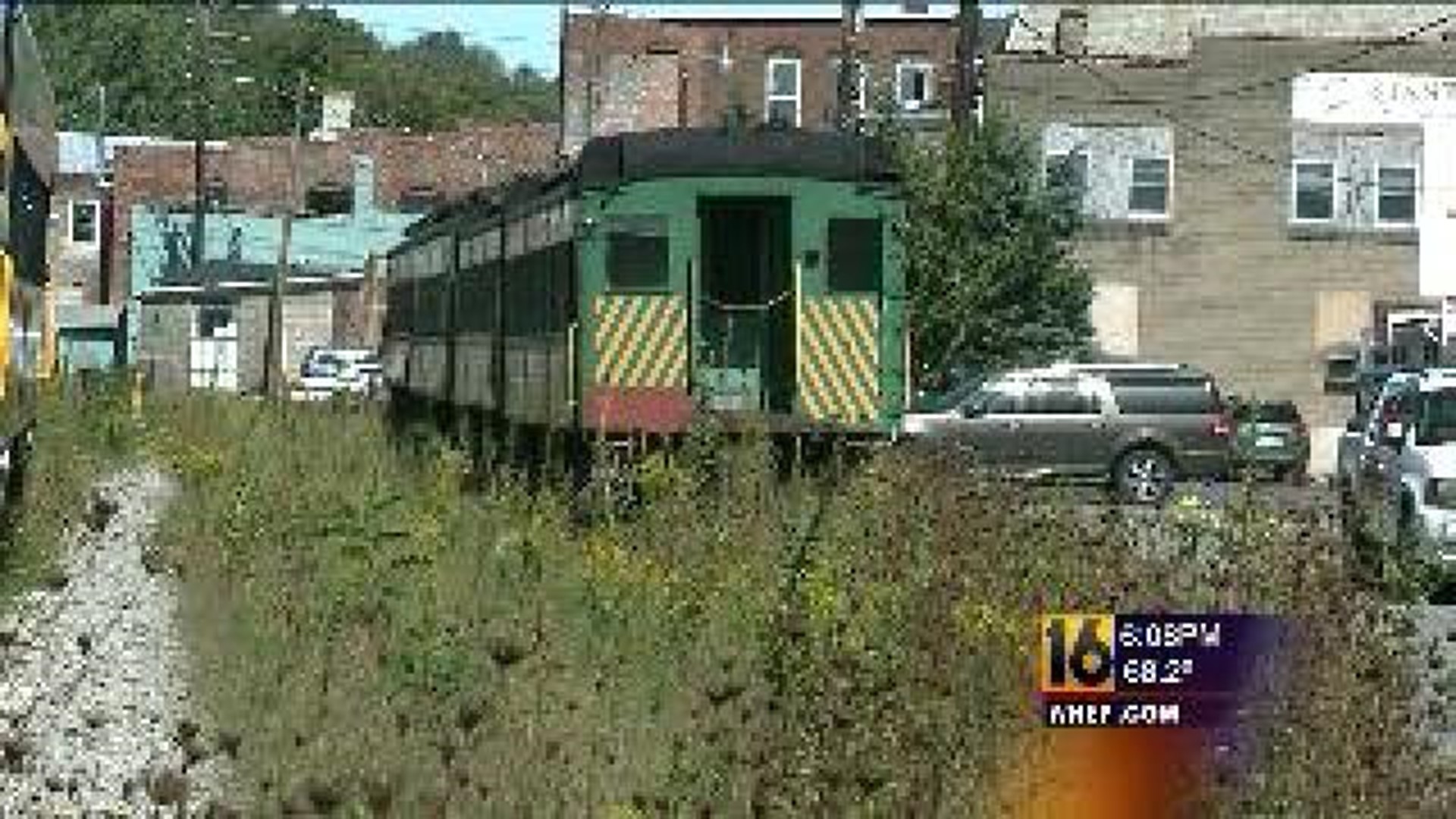 HONESDALE -- A lack of money is keeping the Stourbridge Line Railroad excursions in Wayne County idle for the first time in more than 30 years.

Shop owners in Honesdale are already worried about how the loss of train rides will affect tourism during the fall foliage season.

For years the Stourbridge Line has run excursions in Honesdale.

Now, nothing but a few train cars remain on the tracks, surrounded by tall weeds and grass.

"The railroad is just not being operated right now and not being maintained at the moment so the excursions were put on hold for the entire year," said Donna LaBar with the Wayne County Chamber of Commerce.

She says the train needs repairs, and so do the tracks. One reason those repairs are not being made is because the land the tracks run through is up for sale.

"It's the first year in 32 years, normally this time of year we would be getting set, be promoting the fall foliage tours," LaBar added.

The Stourbridge train rides normally run from April to December. They bring thousands of visitors from all over to the Honesdale area.

"It's a huge part for the local economy. Last year was one of the worst years with the train and they still carried over 7,000 passengers. It's a huge impact on the community both financially and emotionally," said Jeff Hiller, Owner of the Trackside Grill.

Even local residents who look forward to the annual train rides are disappointed.

"We're here for almost 29 years and we've taken the train excursions ourselves and have had a great time on it. I just think as the birthplace of the American railroad to lose that train excursion would be criminal," said Juanita Galuska from Bethany.

"I think it's just a loss for the town and also the history that is here," said Sharon Unnik from Honesdale.

With the tracks used by the Stourbridge line being up for sale, and all the repairs that need to be made, no one is sure when, or even if, this train will be back up and running.