PAUPACK TOWNSHIP, Pa. — Drivers in part of Wayne County will be forced to take a nearly 10-mile detour when a section of road closes there. Drivers who tr... 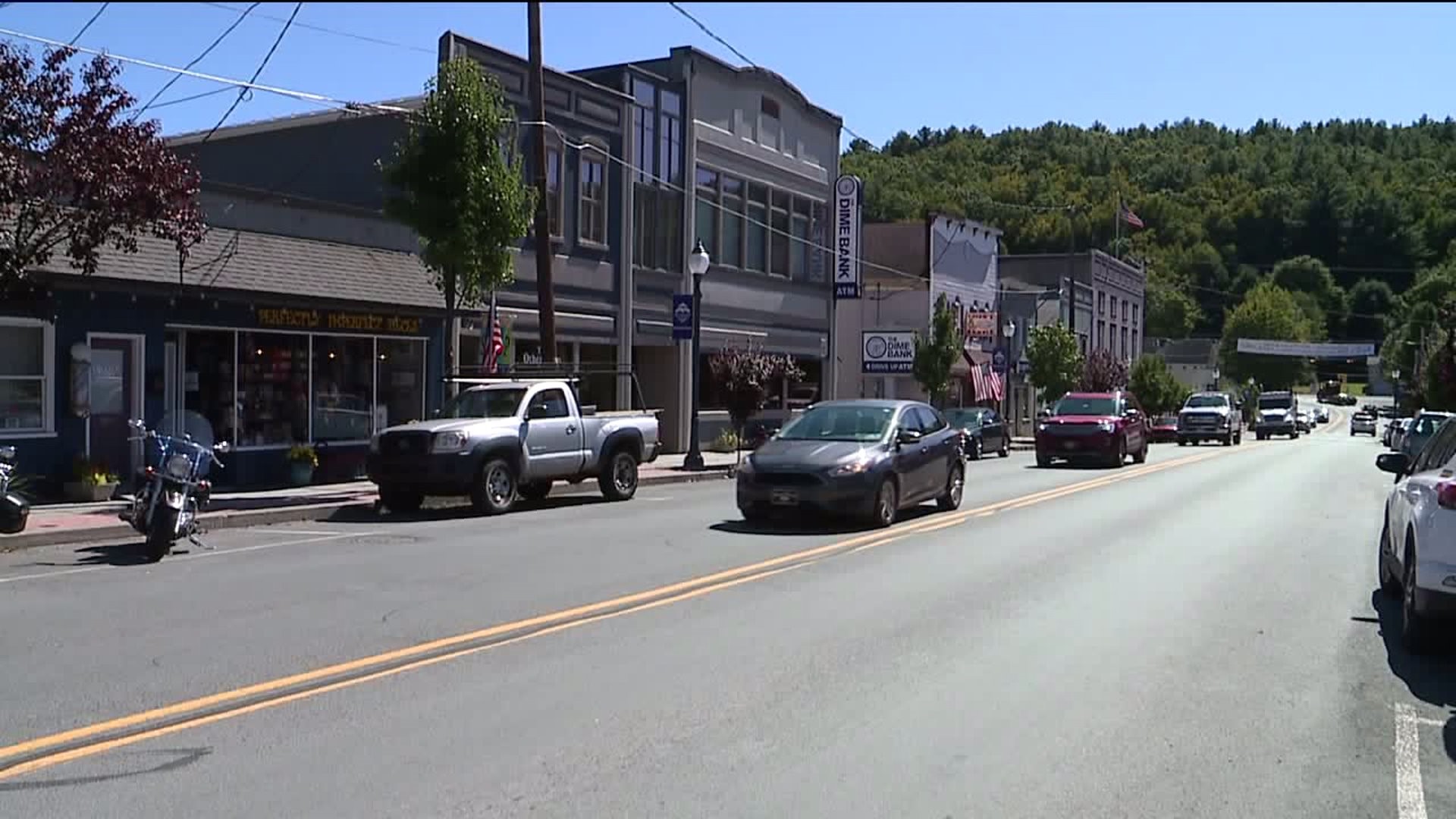 PAUPACK TOWNSHIP, Pa. -- Drivers in part of Wayne County will be forced to take a nearly 10-mile detour when a section of road closes there.

Drivers who travel between Honesdale and Hawley on the Owego Turnpike will have to take that detour while PennDOT works on part of the road that has been deteriorating.

"There's been a dip problem that's been happening for years now. We're starting to dig. We're going to dig about 13 feet deep in the beginning and then keep digging so we can see where the problem is," explained Aaron Swingle, PennDOT inspector.

The project is scheduled to take about a month. During that time, drivers will have to follow a roughly nine-mile detour that takes them through Hawley.

Jim McGee and his wife were traveling through from Milford and were surprised about having to take an alternate route.

Several people that spoke with Newswatch 16 were unaware of the detour but hope that the work won't take nearly as long as scheduled.

"I just found out. I would say we're going to have to take Route 6 for four to six weeks. For the Owego Turnpike, that's a long time to be doing construction," said Ryan Lewan of Hawley.

Some choose to look on the plus side. It's an opportunity to check out some businesses along the detour through Hawley.