HONESDALE, Pa. — One community in Wayne County is paying tribute to the victim of a fatal motorcycle crash over the weekend. Lewis Horner, known better as... 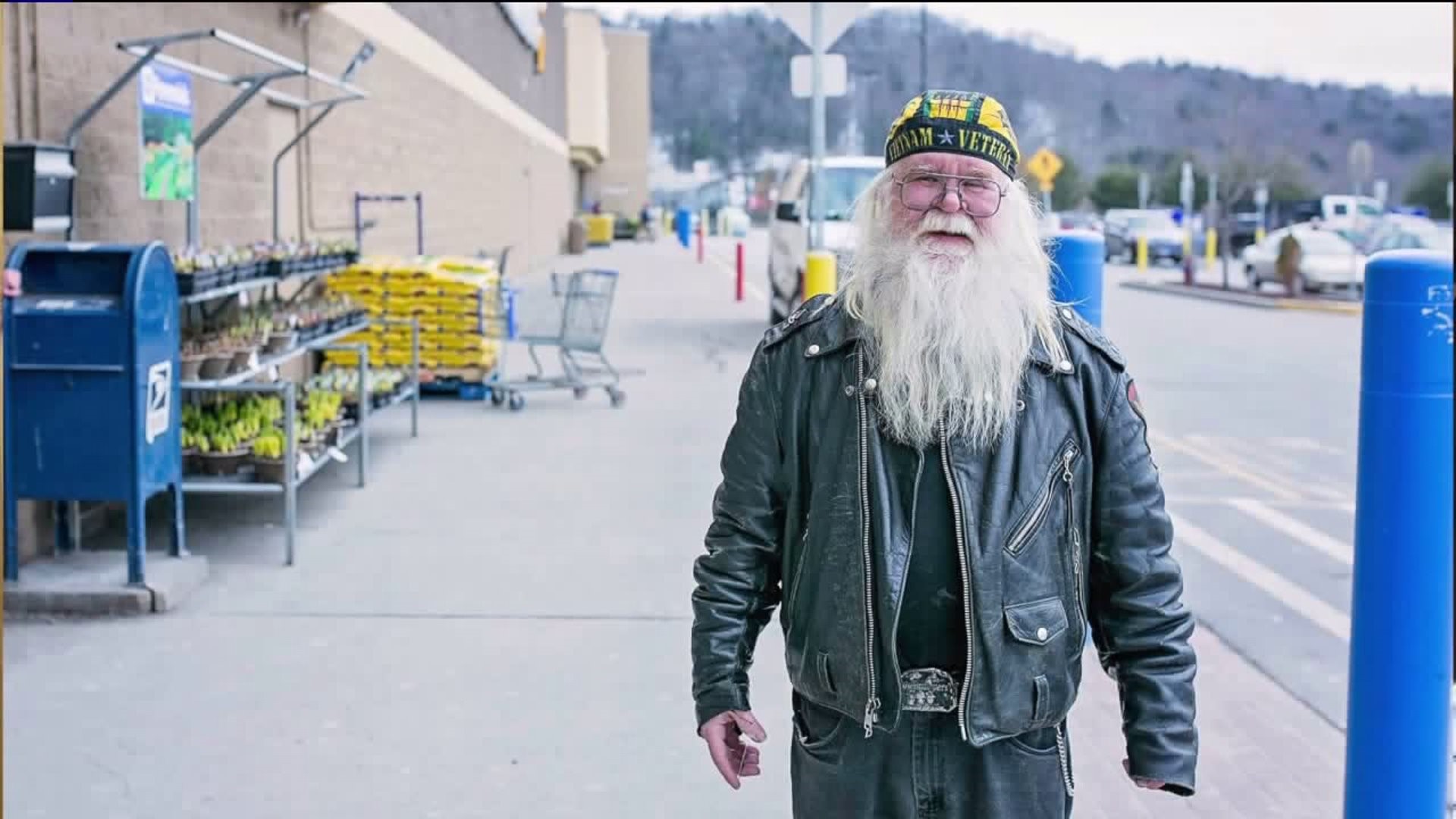 HONESDALE, Pa. -- One community in Wayne County is paying tribute to the victim of a fatal motorcycle crash over the weekend.

Lewis Horner, known better as Red, is described by his neighbors as a legend in Honesdale.

According to the Wayne County coroner, Horner, 71, passed away on Sunday after his motorcycle crashed into a tree.

His name was Lewis Horner but nobody in Wayne County called him by his real name. Some didn't even know it. Horner was known affectionately as Cousin It, Cuz, or Red. Those who didn't know him personally, but always saw him riding around Honesdale on his beloved motorcycle in a Santa suit, called him Motorcycle Santa.

"Such a sight to see him pull up in his Santa suit, at the Walmart to come ring, and people would just pull out their cameras and take pictures of him and stuff, and go over and sit next to him on his bike," Beth Ackerman said.

Red died on Sunday in a motorcycle crash in Mount Pleasant Township. He'll be remembered best for riding his motorcycle and ringing the bell for the Salvation Army every holiday season for well over a decade.

"He became probably one of our best bell ringers we've had in 10 years. Anybody that knew him just fell in love with him," Al Tyson said.

He served in the Army during the Vietnam War and was a member of the Vietnam Veterans Motorcycle Club.

"He was not only a good person in this community," said Tyson. "He was an American hero for what he did in Vietnam.

People refer to Red as an icon in the community, and the reaction on social media to his death is certainly befitting of a local legend. One post on the Humans of Honesdale Facebook page just goes to show how greatly he'll be missed and how many lives he reached.

Humans of Honesdale interviewed Red back in 2015 when he shared that he has been clean and sober for over 40 years. He helped others in recovery as well, chairing Alcoholics Anonymous meetings every Sunday night.

Just like the real Santa Claus, Red's generosity had lasting impacts far beyond the holiday season.

Visitation will be held for Red this Friday from 1 p.m. to 3 p.m. at Grace Episcopal Church in Honesdale, with a funeral service immediately following.