Reaction Mixed to State Ban on Smoking at Prisons

CANAAN TOWNSHIP, Pa. — For now, inmates and workers at the state prison near Waymart in Wayne County are allowed to use tobacco products there. That’... 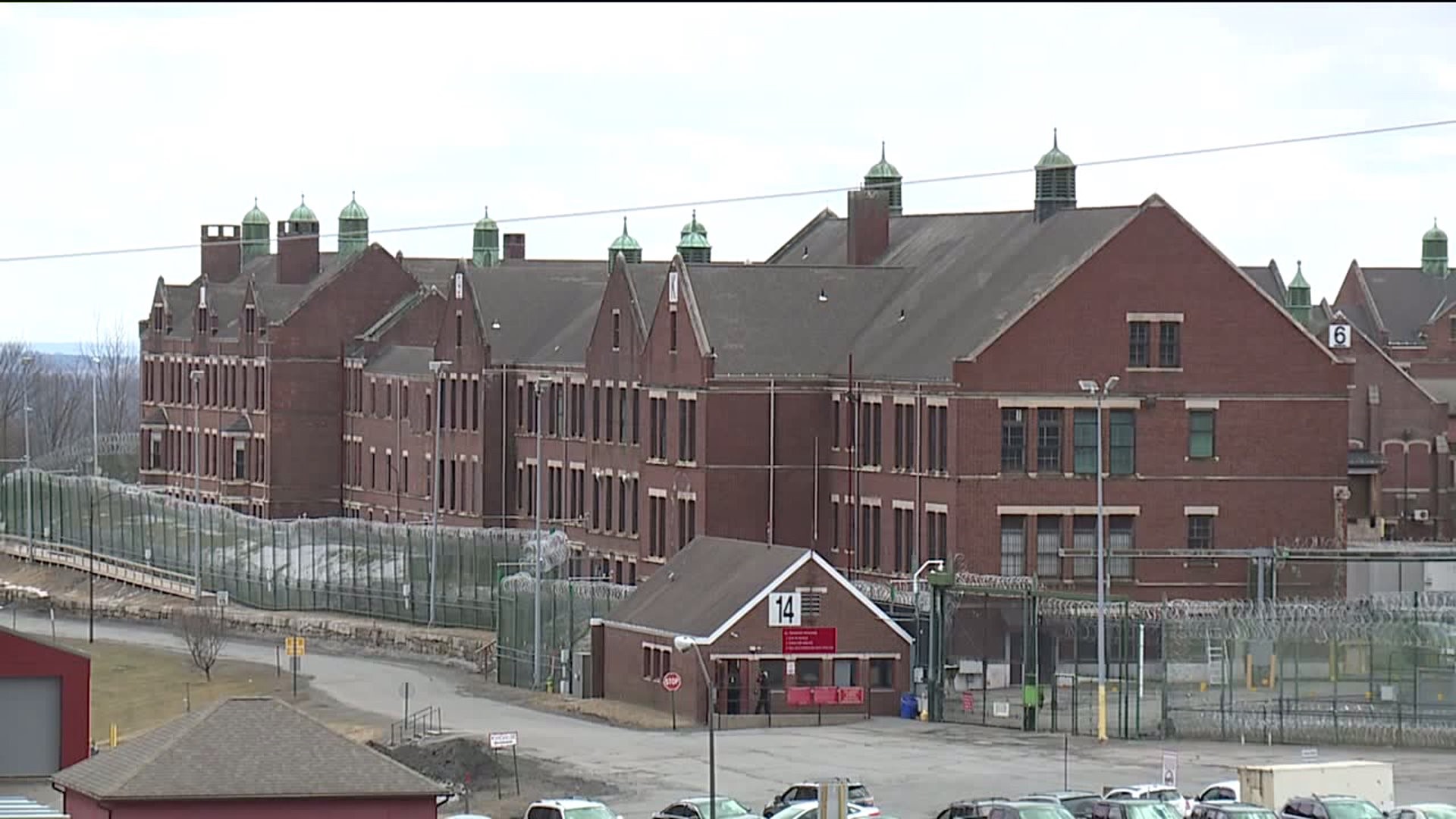 CANAAN TOWNSHIP, Pa. -- For now, inmates and workers at the state prison near Waymart in Wayne County are allowed to use tobacco products there. That's all about to change come July 1 when the Pennsylvania Department of Corrections is banning everything from cigarettes to chewing tobacco.

People we found near the state prison support the move to ban smoking and chewing inside prison walls.

Corrections officials will allow disposable e-cigarettes in certain spots but gone will be the days of lighting up or dipping while doing time.

"They're not going like it, probably be riots and all that other good stuff. They'll get over it," said Beach Lake resident Ray Duffy. "It will help them, I'm sure, I don't think, if they want smokes they'll find a way. It's as simple as that."

By banning all tobacco use on state prison property, state prison officials hope it'll make for a healthier environment for state employees and prisoners as well as do away with any black market issues.

"Is it a good move? I think it is. I mean, it's across the spectrum everywhere else, why not there?" said George Haser.

Ditching tobacco at prisons may impact the bottom line for places that sell it, including Iron Hill at 1940 just a stone's throw from SCI Waymart and a hot spot for corrections officers on their way to and from work.

"I would definitely say if this goes into play, it would hurt our business some, unless they buy it and hold onto it until later," Tom Derrick said.

According to state officials, inmates will be able to get help quitting, including buying nicotine patches. The state also has programs to help employees quit.