It's been more than 15 years since the last county reassessment and county commissioners feel this is the right time for an update. 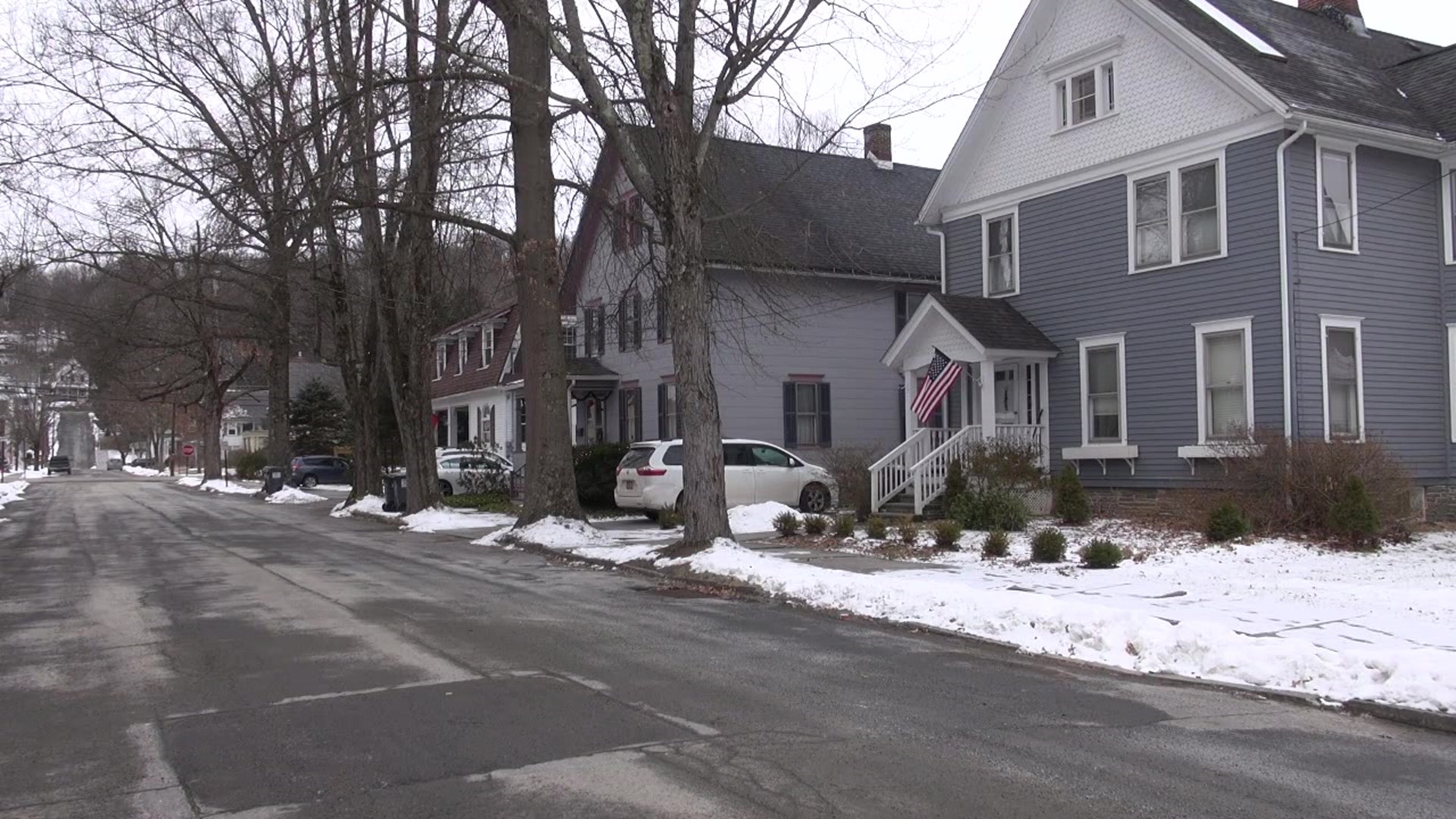 WAYNE COUNTY, Pa. — The Wayne County commissioners announced plans to begin the process of a county-wide property reassessment. The last completed assessment took place in 2005, and the commissioners feel it's only fair to update property values.

Plans for this assessment were already being discussed, but the commissioners say the increase in the number of homes purchased during the pandemic was a factor in getting the ball rolling.

"When there's not a lot of transactions going, it's much more difficult to value, as an appraiser, to value somebody's property because there aren't any comparables," said Wayne County Commissioner Joseph Adams.

The initial cost of the assessment project won't come out of Wayne County taxpayers' pockets. The only ones who will see an increase in taxes are those whose property values go up after the assessment is over.

"We're taking this very seriously and taking our time to consider it, but we know that right now this is the time to do it, and it is a matter of fairness to make sure we're doing it properly," said Wayne County Commissioner Jocelyn Kramer.

People we spoke with were pleased to hear that the initial $1.5 to $2 million project won't raise taxes right now. But those who have been improving their property or living in popular communities are worried.

"We live on the lake, and we pay good taxes, so I can't see us paying any more. We'd have to move. I don't care for it," said Kathryn Paolercio of Lakeville.

"I don't think it's right this time. I understand that they have to do that, but not right now," said Nanci from Wayne County.

Property reassessments are, by law, revenue-neutral and are conducted by a contracted third party. The project would take about two to three years to complete.