UGI has been working on it for the last six weeks. 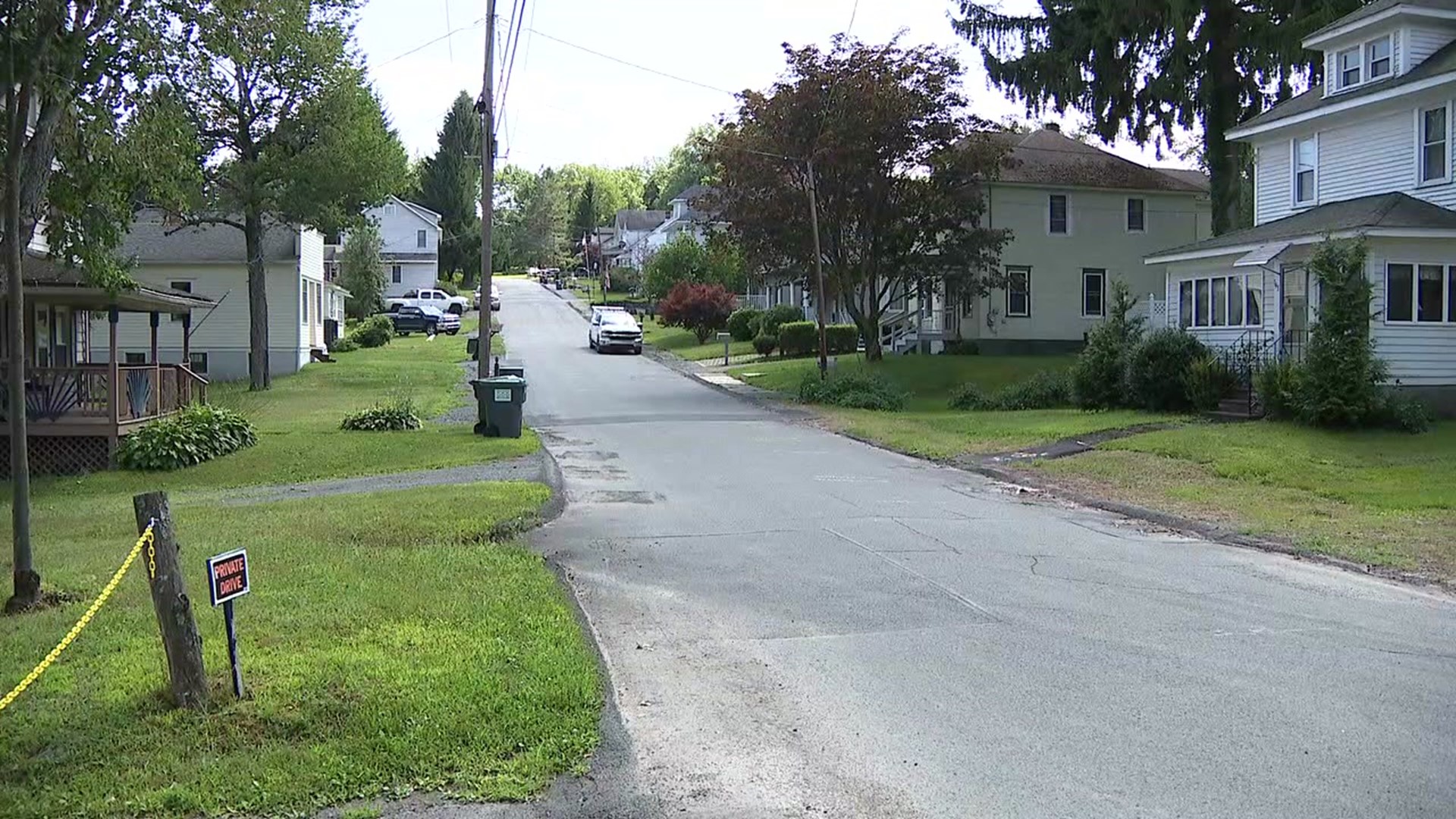 WAYMART, Pa. — More than six miles of natural gas lines are being installed in Waymart.

UGI says the Waymart Project will provide hundreds of homes and businesses access to hook up to the brand new natural gas lines that have been installed.

"With the help of two grants from the state and a grant from the United States Department of Agriculture, we were able to get a project economically viable," said Don Brominski of UGI Utilities.

Residents of Waymart and Canaan Township were invited to learn about the project that UGI has been working on for the last six weeks.

"We wanted to find some information about what was going on. Is this going to be cost-effective, what is involved in changing over? Is it going to be worth us to do something like that," said Hella Poehailos of Waymart.

Hella and her husband, James, were debating the pros and cons of switching; it may be cost-effective, but what would it do the local community?

"You've got to think about the small businesses that we already do support in the area like the propane vendors that we have," James said. "If we switch over to natural gas, it might cut them out of the picture as far as generating business to them.  It's something to think about."

Now that the line is installed, the big question was what was it going to cost for customers to hook up.

The answer is free.

If any residents decide to make the switch to natural gas, they would need to change over to appliances work with natural gas.

"Could be a big cost in the beginning, but over time it could be a savings too," Poehailos added.

The natural gas will come from Marcellus Shale Drilling in Susquehanna County, be sent to a transfer station in Union Dale, and then to homes and businesses in Waymart and Canaan Township.

UGI said the installation should be complete by September.