HAWLEY, Pa. — An empty space between Riverside Trail and a baseball field in Hawley is going to the dogs, literally. Plans for a dog park there are inchin... 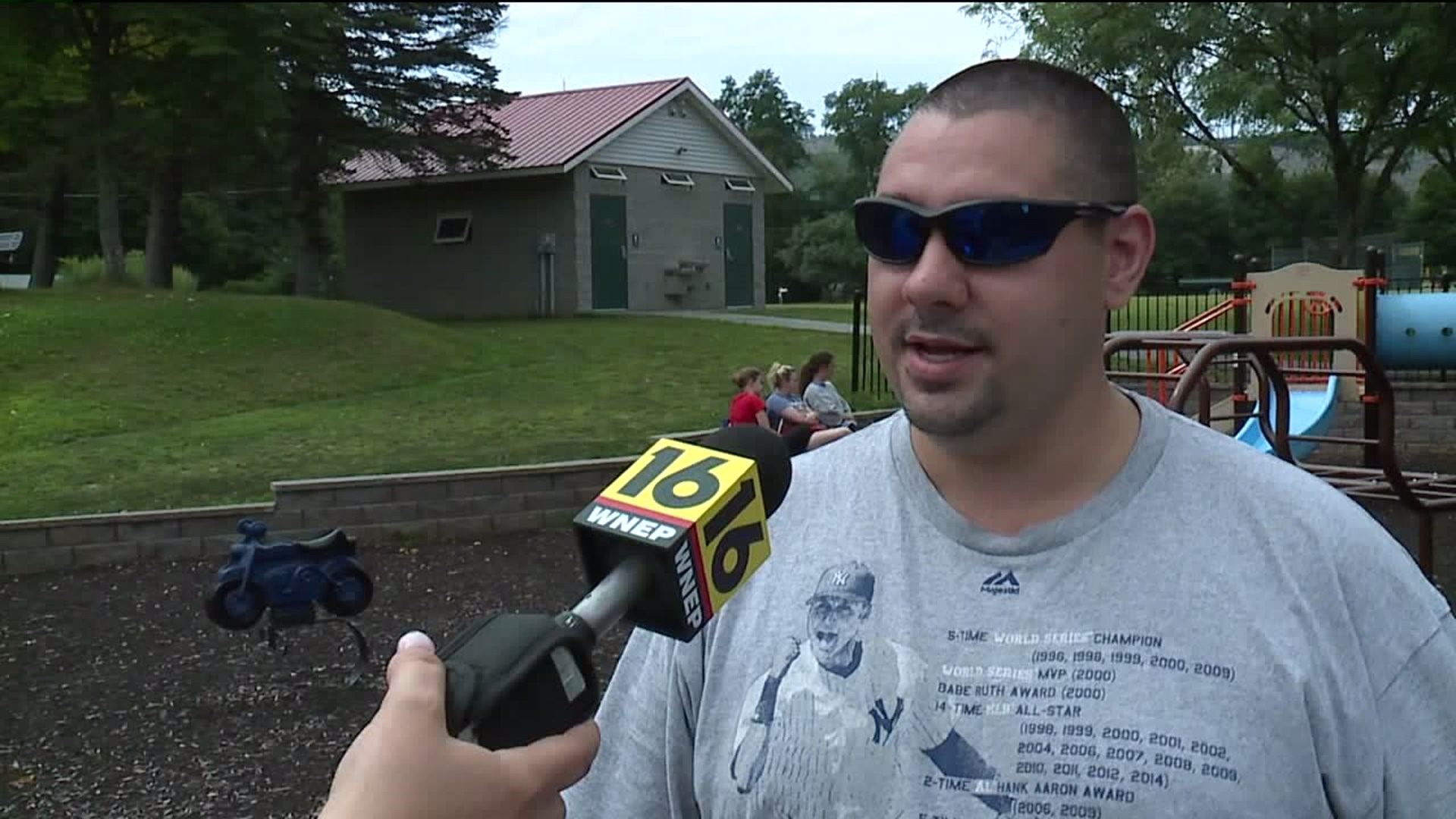 HAWLEY, Pa. -- An empty space between Riverside Trail and a baseball field in Hawley is going to the dogs, literally. Plans for a dog park there are inching closer to reality.

Jarrod Esposito from Hawley has a four-legged friend at home and thinks the idea is great.

"We bring our dog down here sometimes but I'd love to let her be able to run, but we can't because of all the people, it would be unsafe, so I think it's a great idea," Esposito said.

Organizers tell Newswatch 16 plans for the park are now in the hands of the Department of Environmental Protection for final approval. The borough approved plans for the fenced-in area back in March.

"We are just so happy about this dog park. Not only is it going to benefit the dogs in our area, but also dogs that come to visit us, and dogs that might not have a fenced-in yard or don't have the ability to run, run, run," said organizer Julie Brussell.

Dog owners in Hawley say they are looking forward to finally having a place where their pups can play and roam free.

"I think it's great to be able to walk your dog. We have a pretty big dog so it would be nice for him to have little friends, little dog friends," Monique Bowman said.

Organizers say they still need all the donations they can get. When the next $5,000 comes in, Tito's Homemade Vodka plans to match the donation.