PAUPACK TOWNSHIP — People living in a private community in Wayne County were stunned to learn the body of a missing 22-year-old woman was found on a neigh... 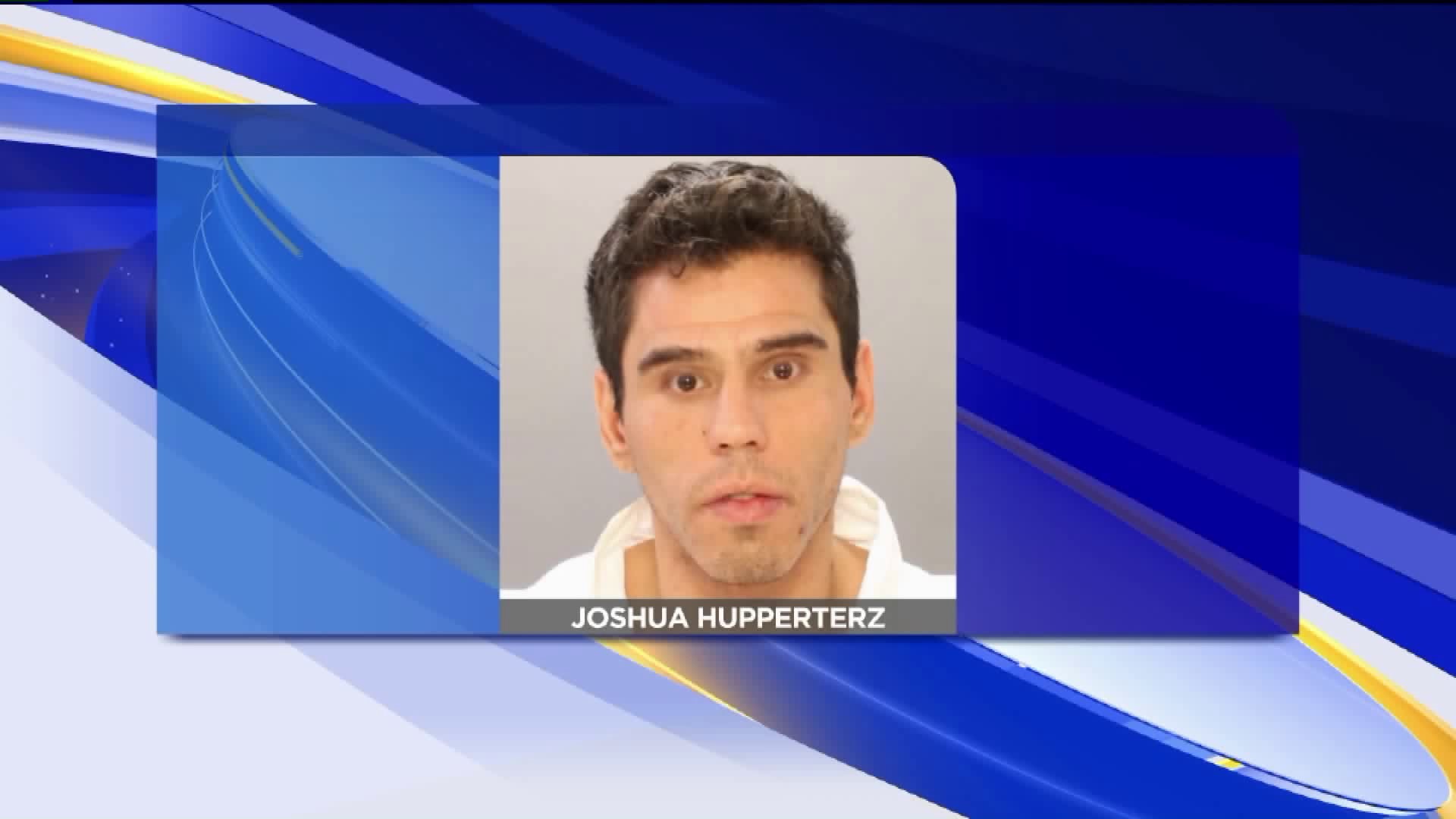 PAUPACK TOWNSHIP -- People living in a private community in Wayne County were stunned to learn the body of a missing 22-year-old woman was found on a neighbor's property.

Police discovered Jenna Burleigh's body at a property in the private community Paupackan Lake near Hawley on Saturday.

Neighbors tell Newswatch 16 that investigators kept them from returning to their homes for hours while police blocked off the main street in the development. Then they were shocked to learn the body of that missing college student was behind the police tape.

Most neighbors had no idea police were looking for clues at the house on East Shore Drive.

Neighbor Bill Brennan recently moved to Paupackan Lake and was showing his family around the development when police stopped him.

"We were driving down in a golf cart to see the beach house to show relatives and police blocked off the road," he said.

The woman's family became worried when she did not return their calls and texts.

Police say Joshua Hupperterz abducted, then killed Burleigh in Philadelphia. Police say he then drove to his grandmother's house at Paupackan Lake.

The coroner says Burleigh was strangled and beaten.

Investigators say they looked to our area for Hupperterz because he knew the area and he had a criminal record in Wayne and Lackawanna Counties.

"It started unfolding relatively quickly once they began getting investigative information. In some of it they are trying to maintain the integrity of the investigation," said Philadelphia Police Commissioner Richard Ross.

Police brought Hupperterz from Wayne County to Philadelphia after they say he confessed to "elements of the crime."

"In the morning you don't hear anything except the animals. Sometimes you hear the deer rustling. It's shocking that something like this could happen," Brennan said.

Hupperterz is now behind bars charged with murder and abuse of corpse.