Mother sent to prison for death of child 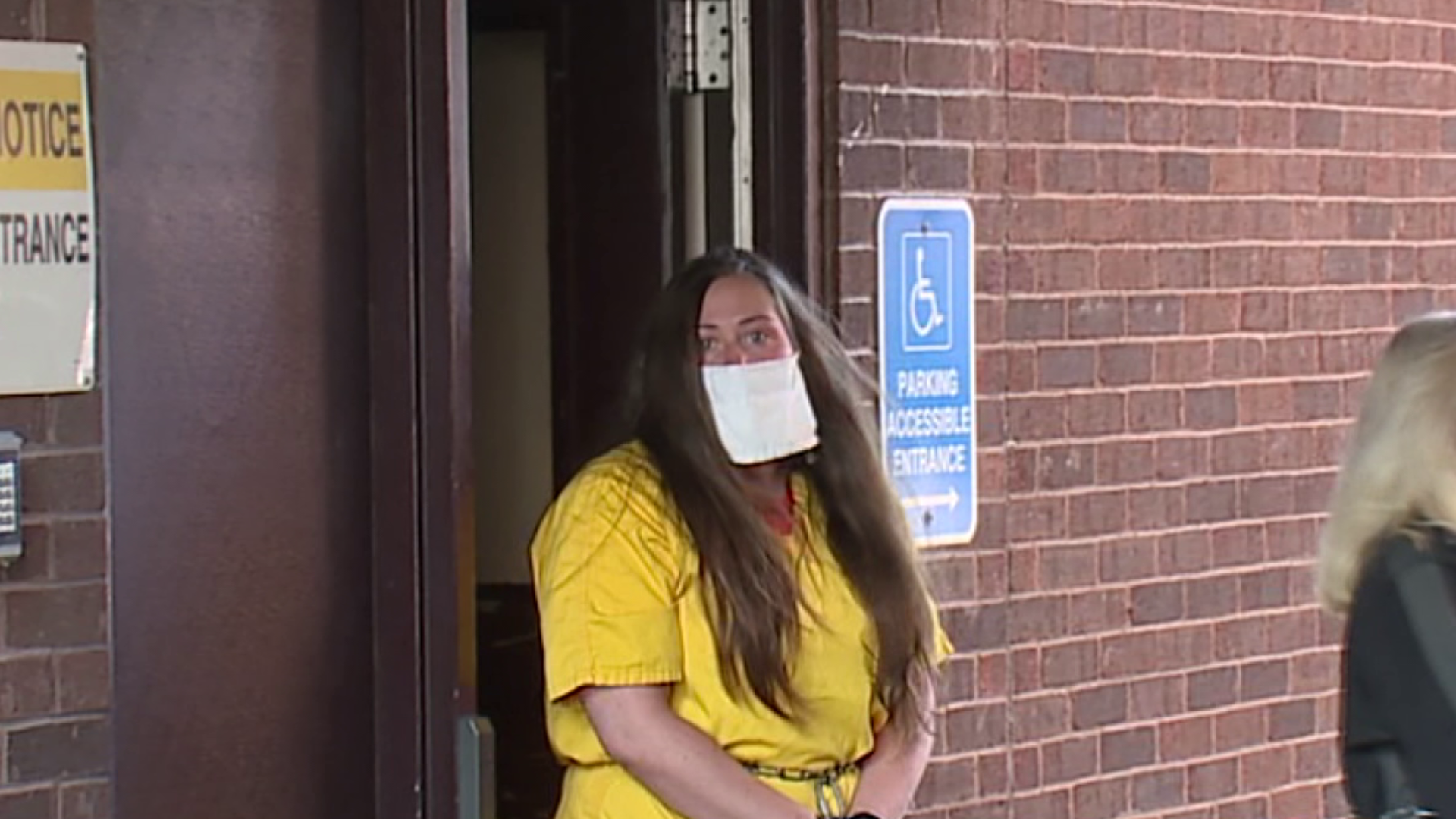 HONESDALE, Pa. — A mother is headed to prison for the death of her infant child in Wayne County.

A judge gave Emily Mack a sentence of 16 months to seven years in jail on Thursday morning.

It happened in September of 2019 at a home on Trout Lake near Gouldsboro.

The baby girl had drugs in her system as well as broken bones, bruises, and brain injuries.