It happened at the Walmart near Honesdale after the woman asked two men to wear masks. 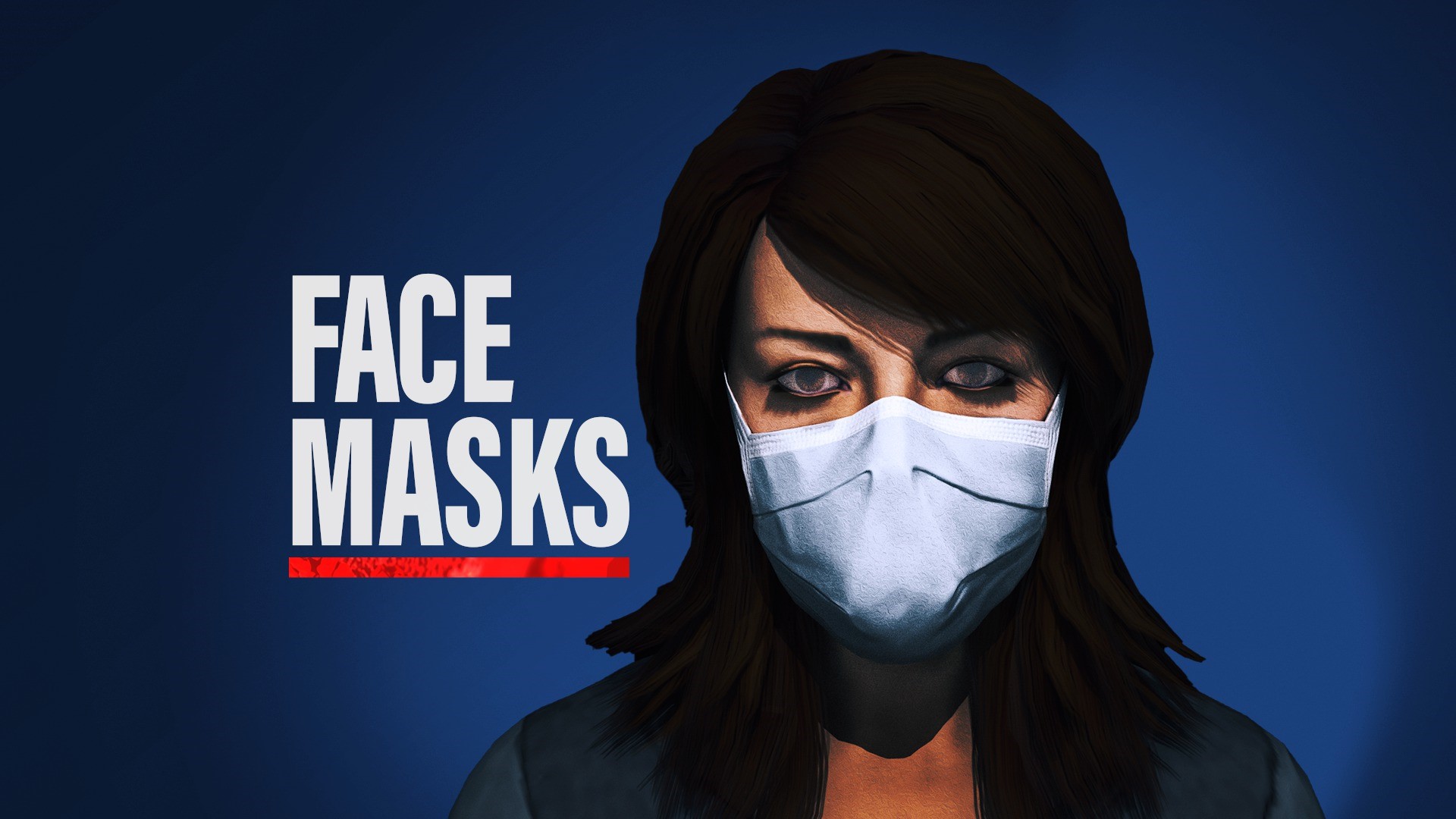 HONESDALE, Pa. — An argument over face masks ended with a man spitting in a woman's face in Wayne County.

State police said the woman was shopping at Walmart near Honesdale Sunday when she noticed two people without masks.

She asked them to wear masks.

One put a mask on, but troopers said Evan Spandenberger, of Preston Park, would not and started arguing with the woman.

The woman went to customer service and asked for police to be called.

That's when troopers said Spangenberg spit on the woman's face.

He was identified through witnesses and surveillance video and is charged with assault, disorderly conduct, and harassment.