Alexander Pekoff hopes to raise $11,000 for Adopt a Boxer Rescue. He made a stop at Bingham Park in Hawley. 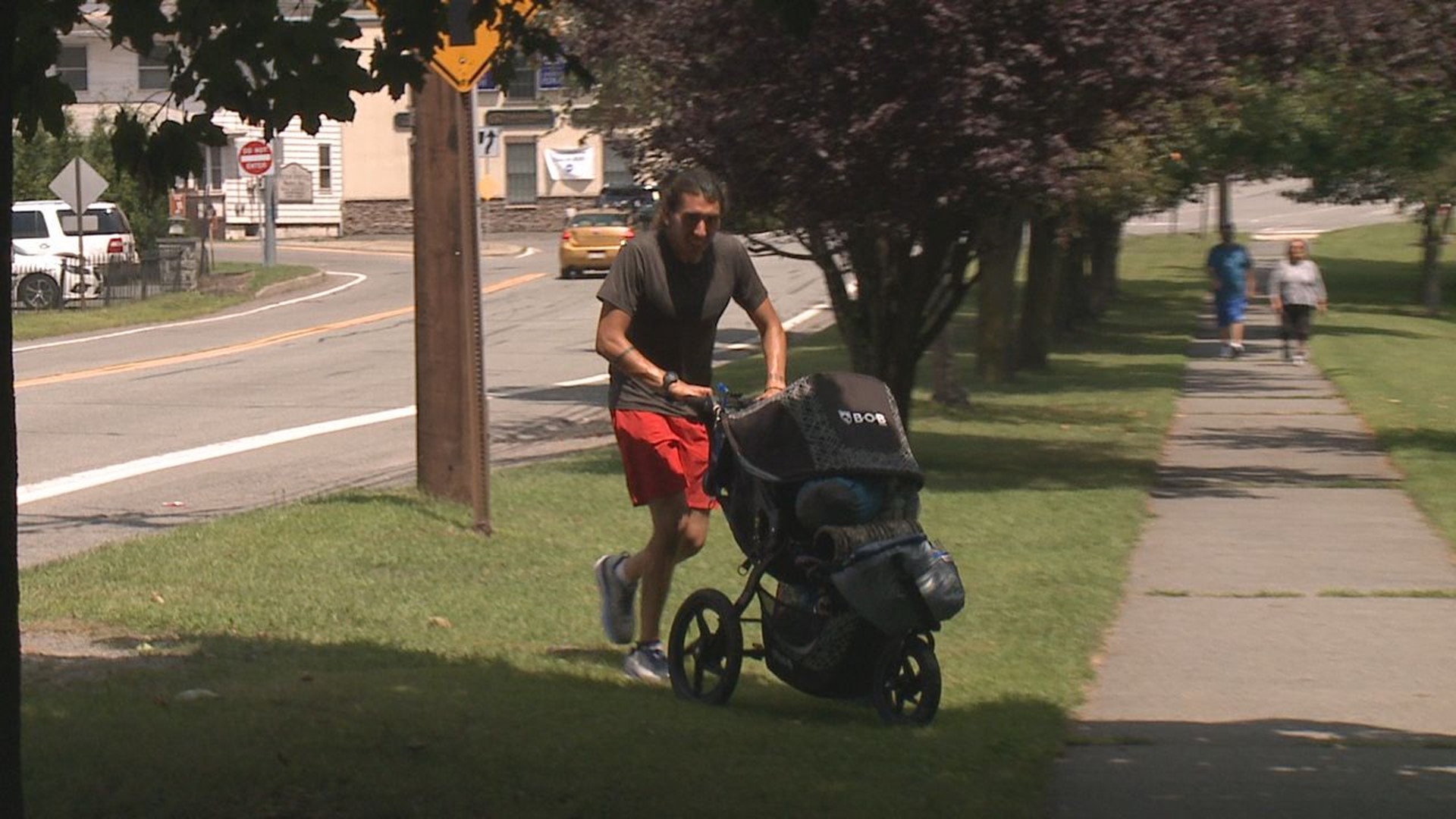 The man from Long Island is combining his two loves, all while raising money for a local charity.

"I am currently on a run from Niagara Falls to Montauk Point. The run is 600 miles total, and I think I'm at the halfway point," Pekoff said. "I haven't added it all up yet, but I'm getting close."

The 23-year-old is running for Adopt a Boxer Rescue in Scranton.

The rescue helps Boxer dogs who are abused or abandoned.

It's where Lucas was rescued.

Pekoff started in New York State last week and made a stop at Bingham Park on Main Street.

"It's my first time doing this for a cause, and I'm really happy that I chose this one," he said. "They are really nice people, and without them, I wouldn't have my dog."

Volunteers from the rescue were on hand to cheer him on and thank him for his money-raising efforts.

"It's just incredible to think that his dog, the one he adopted from us means so much to him that he wants to support the other dogs that we rescued," said Dawn Karam of Adopt a Boxer Rescue. "It's incredible, and we are so thankful. We came up from Scranton, so we can cheer him on when he got here to Hawley. We were so thrilled when we heard he was passing through our area."

He still has some miles left in his sneakers, and he's ready for the run ahead.

"You just have to stay strong up here. I trust that my body is prepared. I did all the training, did all the work necessary to get to this point, and the rest is up here," he said.

If you're interested in donating, a GoFundMe page has been set up. 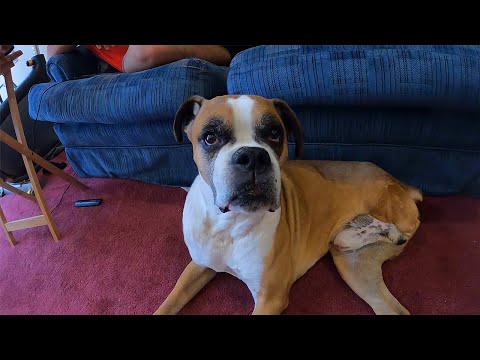