The suspect is charged with sexually assaulting children in Pike and Wayne counties. 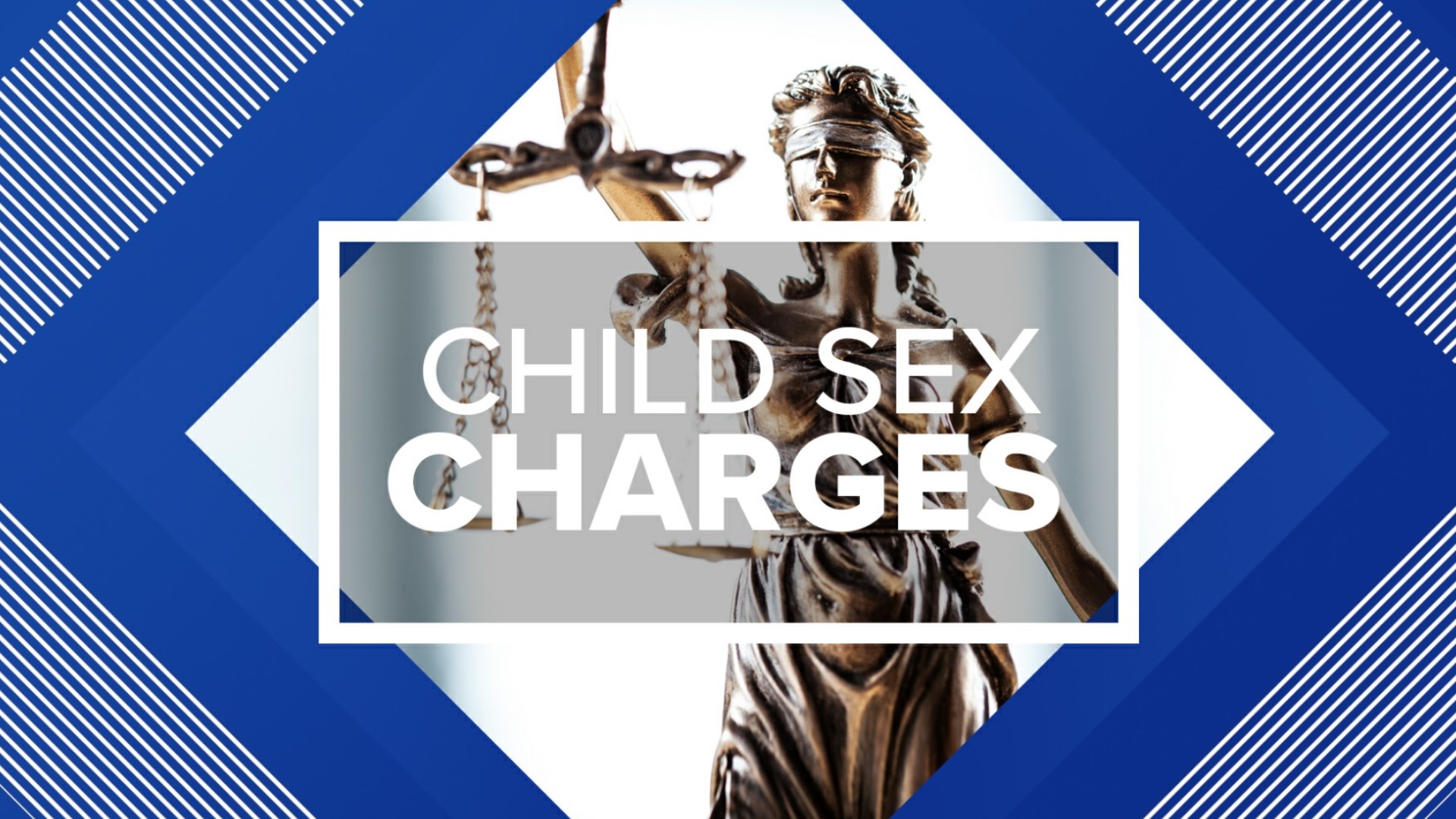 DINGMANS FERRY, Pa. — A man is under arrest, charged with sexually assaulting children in Pike and Wayne counties.

Authorities say Jason Hook, 34, of Dingmans Ferry assaulted a girl in Hawley and Lake Township from 2008 to 2012.

He's also accused of the rape of a child and sexual assault for a different case in Pike County in 2018.