Man charged with child pornography; dogs found in his home in deplorable conditions

Ryan Collins is facing 28 felony counts for allegedly uploading child pornography; eight of his 21 dogs were taken in by the Dessin Animal Shelter. 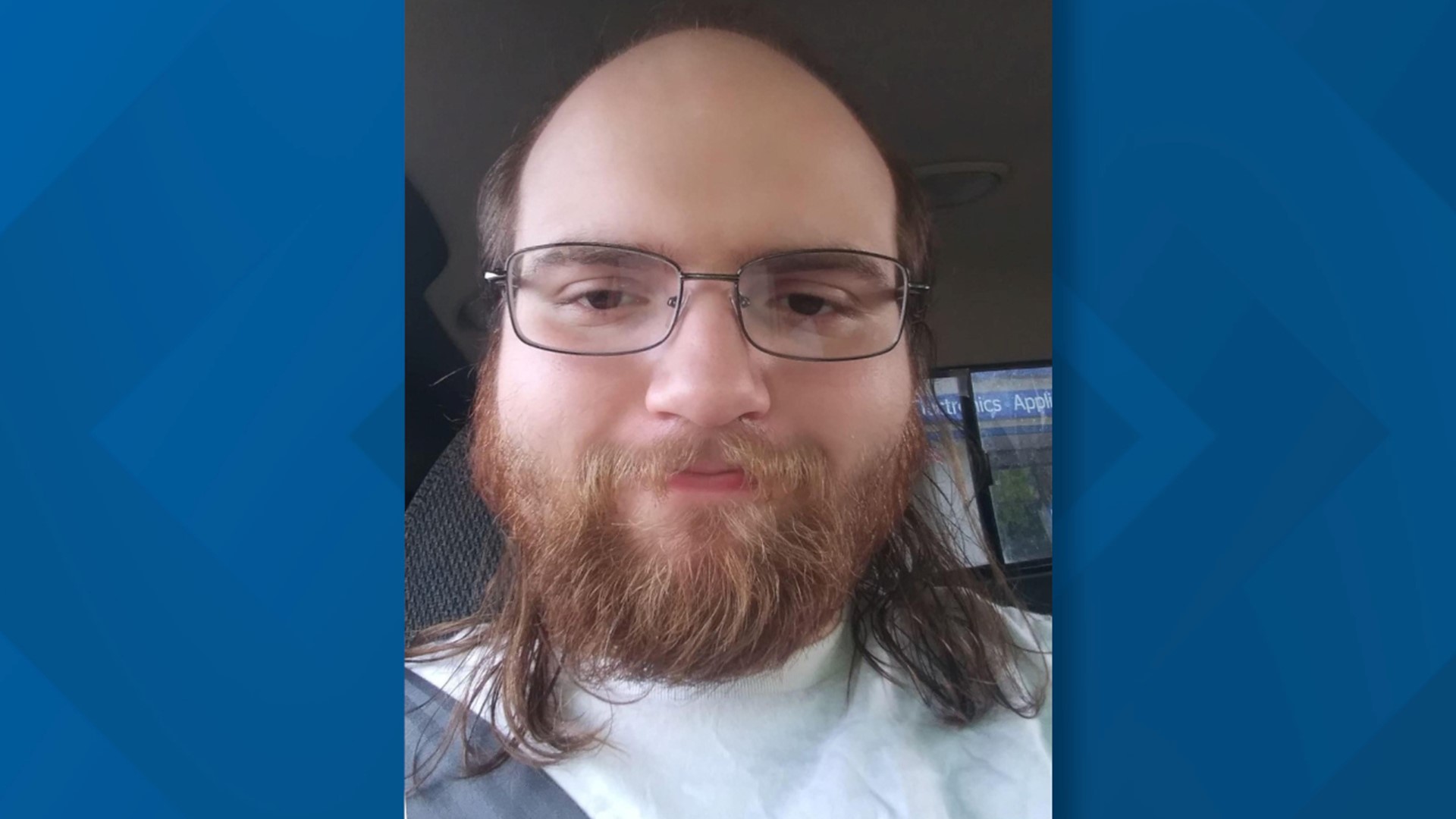 The Wayne County District attorney's office says investigators were tipped off in April that a social media app called Kik reported to CyberTipline that one of its users had uploaded 28 files of child pornography.

The 25 year old was taken into custody at his home.

Leslee Cunningham lives along the road where Collins lives in the Newfoundland area.

“It makes me feel sad that someone that's young has chosen to take the direction he's taken in his life by downloading pornography, allegedly,” said Cunningham.

Cunningham says she's glad that the social media app Collins was reportedly using to get those files is being monitored for suspicious behavior.

“If everybody reports the things they see, if you have a feeling about it that's something right, you should report it,” said Cunningham.

Steve Stevens lives in Sterling Township, one township over but on the same road as Collins.

“Never heard of anything like this before,” said Stevens. "Makes me worry about what's going on. Especially if young kids are in the area.”

Investigators say when they went to Collins' home to arrest him, they found 21 dogs living in deplorable conditions.

Eight of the dogs were taken in by the Dessin Animal Shelter near Honesdale.

The shelter's manager says one of the dogs had to be euthanized due to improper healing of broken bones, possibly broken by the other dogs.

“If you looked at him, his legs didn't work right, and when she brought him out, I don't think his legs worked at all,” said manager Marie Sinisgalli. “I’m really sad about that because he was such a sweet little guy.”

A preliminary hearing is scheduled for June 30.